BROWN DEER -- Across southeastern Wisconsin, a number of people got in front of the television Thursday morning, June 8th to watch James Comey's testimony. Some people ignored the hearing, saying they'll get caught up later, while others could not take their eyes off the former FBI director's testimony. At the Rite-Hite Family YMCA in Brown Deer, ordinary activities took place Thursday against the backdrop of the hearing, which was anything but business as usual. "It's amazing. I'm old enough to remember Watergate and I'm old enough to remember Iran-Contra," said Steve Frydman. 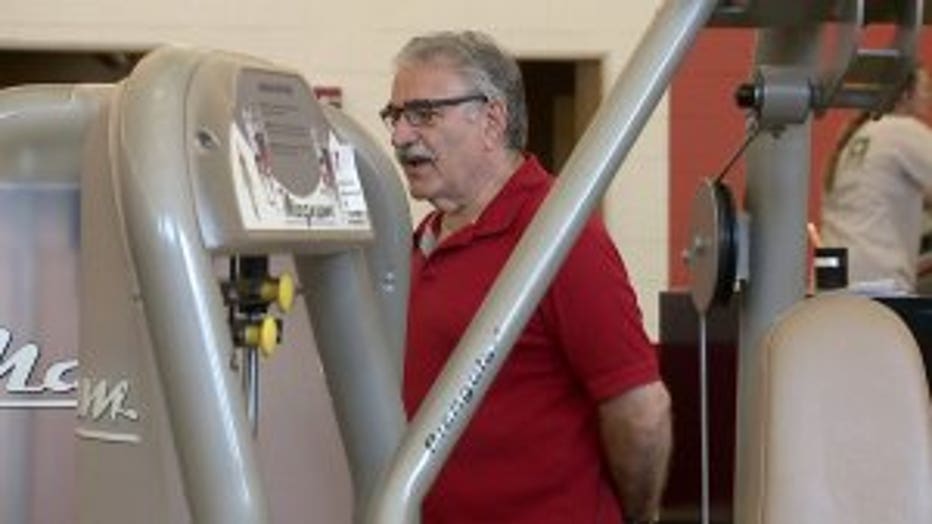 Frydman said he couldn't help but watch the Comey hearing with his jaw dropped. "This is something completely different. We're talking about the head of the FBI saying he didn't trust the president," said Frydman. At Mitchell International Airport, people came and went from each corner of the country Thursday, with every TV showing what was happening in Washington. Some watched while others, like Phil Crockett, said they're ready to turn the page. 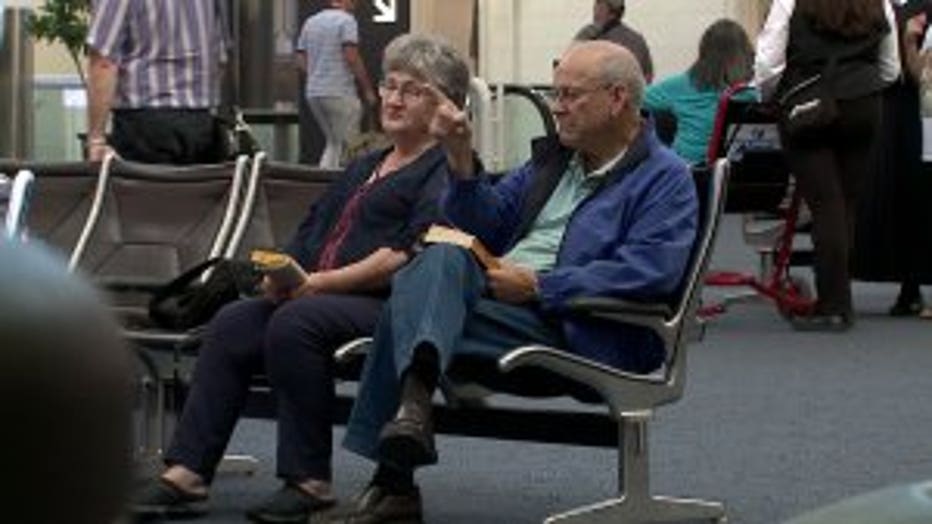 "Reading the book and then, every once in a while, I'll glance up and read what's going on and back to the book," Crockett said. Visiting Milwaukee for a wedding, the Crocketts were heading back to North Carolina. Phil Crockett said he'll catch up at home. "I'm not that concerned about it. If the president did something bad, that'll come out and if he didn't, that'll come out. I see the one party, it's to their advantage to keep this going as long as they can," said Crockett. Just a couple rows away, another traveler had a different outlook. "I'm very concerned," said Jim Herman. 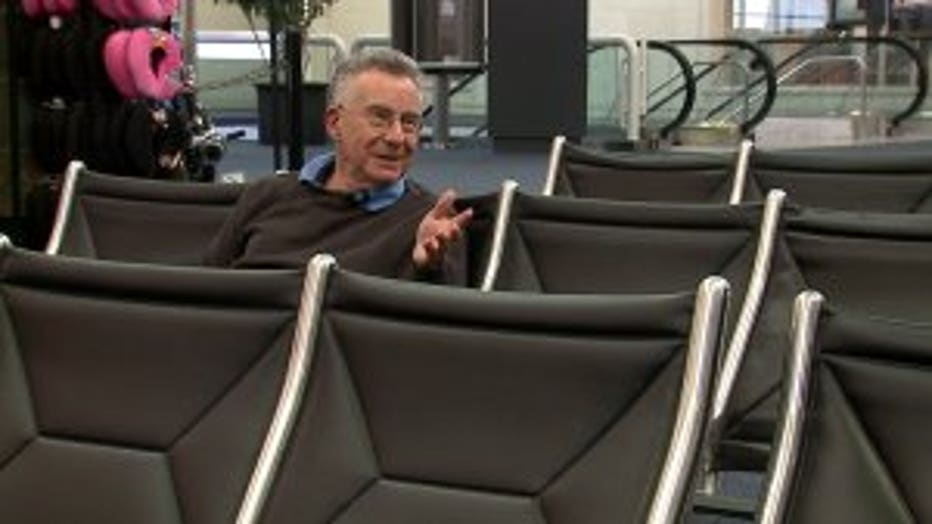 Herman just retired. He's moving back to Wisconsin from Florida. Herman missed the hearing as he was traveling, but said he's willing to watch an entire replay of Comey's testimony once he settles back in. "I think it's a very significant moment in our country and I think it behooves all of us to know as much as possible," said Herman. 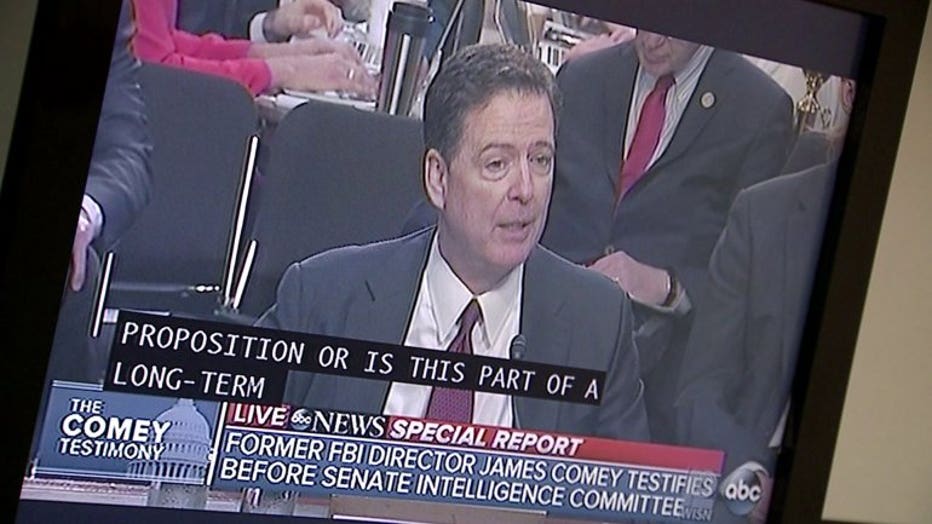