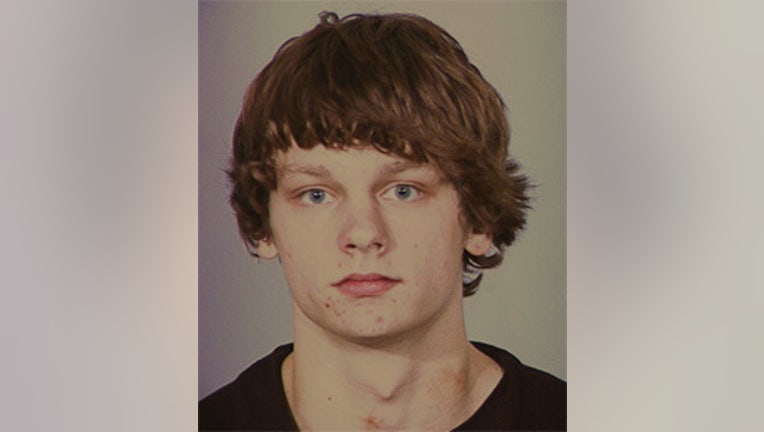 GREENFIELD -- A 17-year-old Greenfield boy is charged with conspiracy to commit robbery. The accused is Jaime Jessup.

In the criminal complaint filed against Jessup on Thursday, November 1st, Jessup is accused of helping a friend named Josh arrange the robbery of another man whom he referred to as "Chente."

The complaint indicates that Jessup was helping Josh retaliate against "Chente" because "Chente" had recently robbed Josh of marijuana. Josh did not know where "Chente's" house was and Jessup would help him with that.

Jessup had been communicating with Josh via text messages. But those messages were going to the mobile phone of a 12-year-old boy who had nothing to do with the case. His parents told police about the unusual texts -- and that's when police got involved.