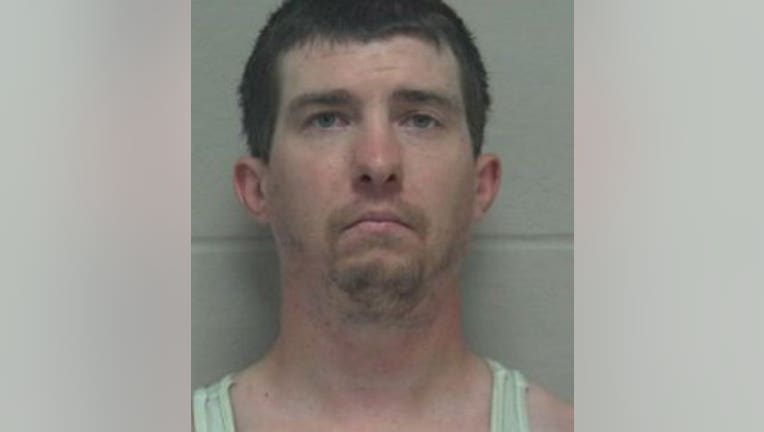 A criminal complaint says 35-year-old Patrick Beeman told police he gets urges to do odd things, like look for bottles in the garbage to clog toilets and cause them to overflow. Beeman was sentenced Monday to serve 150 days in jail and serve three years of probation on five counts of criminal damage to property. He must also pay $5,500 in restitution and complete 100 hours of service. Seven other counts were dismissed.

Sheboygan Press Media says the sentencing judge went beyond the state's recommendation of 30 days in jail. Police found a toilet in the women's bathroom at Deland Community Center clogged by a plastic bottle last March, an incident similar to 10 others beginning in 2017.