MILWAUKEE -- The death of Officer Charles Irvine Jr. on Thursday, June 7 is the first of a Milwaukee police officer in the line of duty in nearly 22 years. 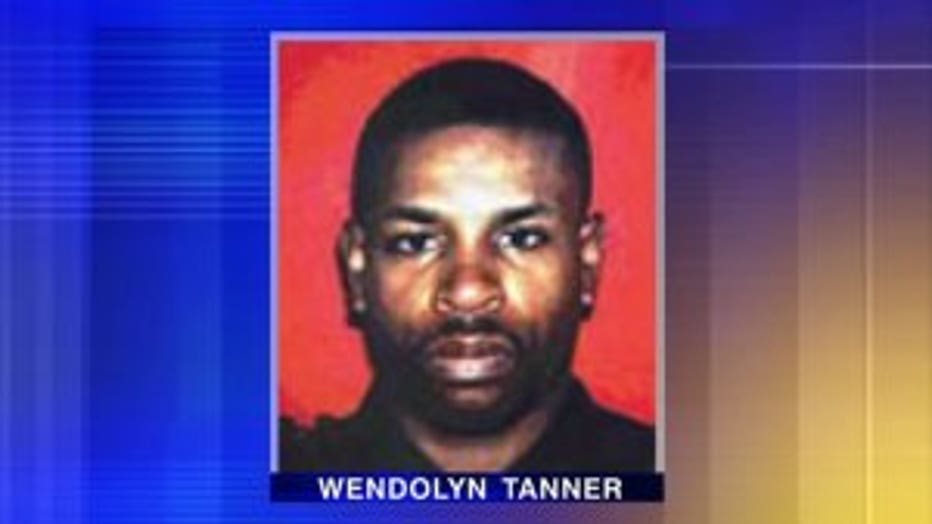 It was September 7, 1996 when Officer Wendolyn Tanner was shot and killed during a foot chase.

Tanner and his partner were trying to arrest a known felon near 20th and Hampton when the suspect opened fire. A bullet struck the 29-year-old officer in his side -- between the panels of his vest.

Tanner's partner shot the suspect -- and the man was eventually taken into custody.

Tanner left behind a fiance, who was carrying his child, and many other loved ones and friends. 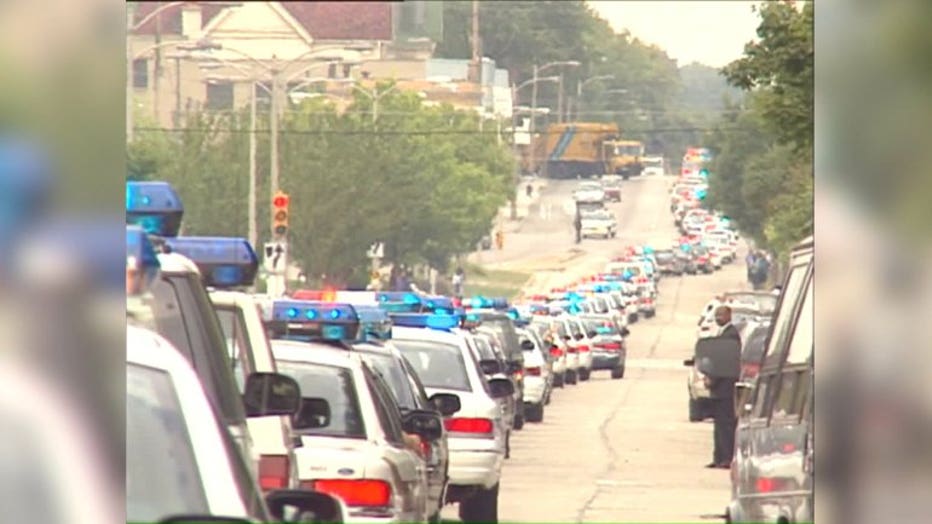 "It's very difficult. It's always difficult when a police officer is killed. It's even more difficult when that person is a personal friend because he was family and a part of our family," said

Hundreds of officers from around the state attended his funeral. Calling on the community to support the Milwaukee Police Department.

Milwaukee residents eager to support the officer and his young family donated cash and baby items. 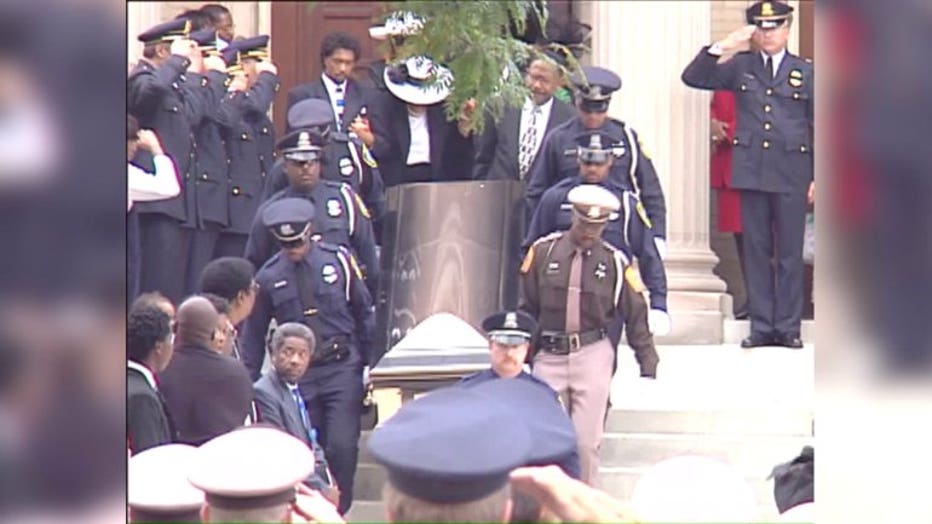 His brothers in blue at that time thanked the community for its support -- but asked Milwaukee to support law enforcement not only in the wake of a tragedy, but every day.

"He was just a good friend. I hope this isn't going to be for nothing. I hope we can learn from this and try to pull ourselves together,"

Two decades later, officers and community members will be calling for unity and support again.

Tanner had served with the Milwaukee Police Department for four years.