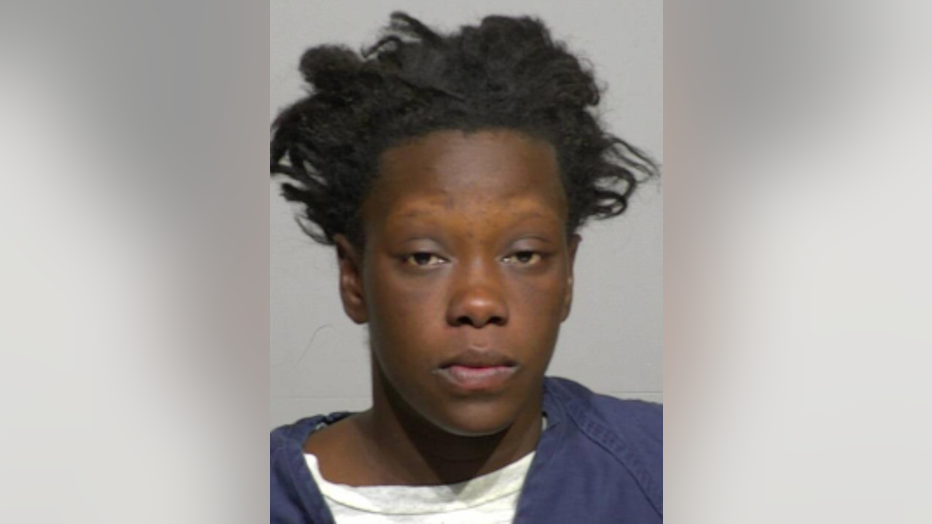 MILWAUKEE -- The woman accused of stabbing a Milwaukee County Transit System (MCTS) driver pleaded not guilty on Tuesday, May 28 after waiving her preliminary hearing.

Betty Roberts, 24, of Milwaukee, faces one count of battery to a transit operator. During her court hearing Tuesday, probable cause was found for further proceedings, and she was bound over for trial. A scheduling conference was set for June 11.

"It's still traumatic," said the MCTS bus driver who was stabbed.

While the victim wished to remain anonymous, his co-workers rallied for better security.

"We want to send a message that we are tired of it," said Michael Brown, MCTS bus driver for nine years.

Dozens of drivers showed up Tuesday to support their fellow driver who was injured -- as Roberts appeared in court. 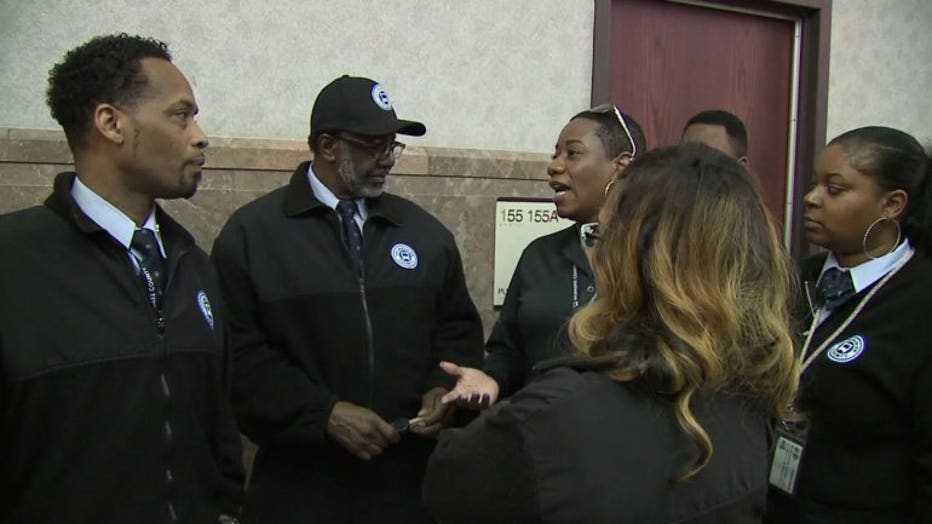 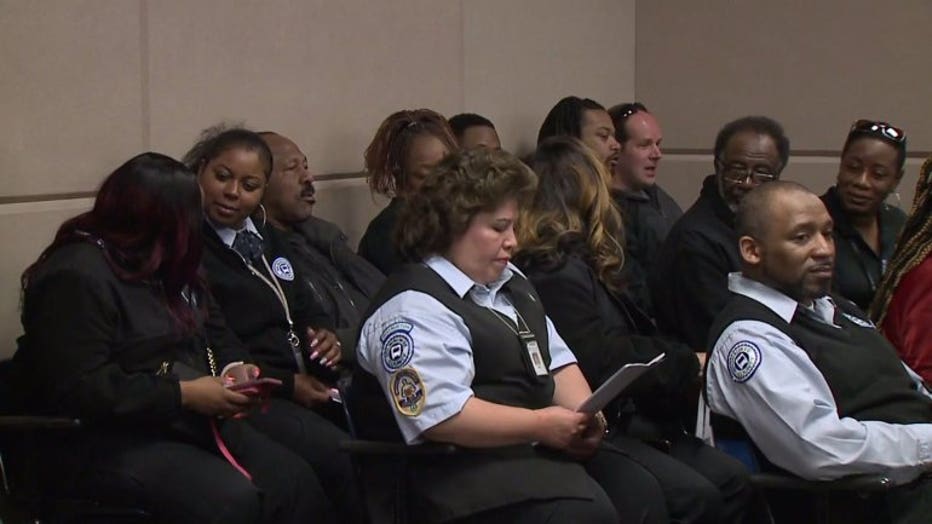 The assault happened near 76th and Appleton on May 15. Officials said Roberts went on a "rampage" when she refused to pay the bus fare around 3:30 p.m. When confronted by the driver, officials said she became both verbally and physically abusive to the bus driver. MCTS officials said the bus driver suffered minor injuries to his arm when the woman climbed over the driver’s security shield and stabbed him.

"No one needs to be fearful or afraid going to legitimate work," said the victim. 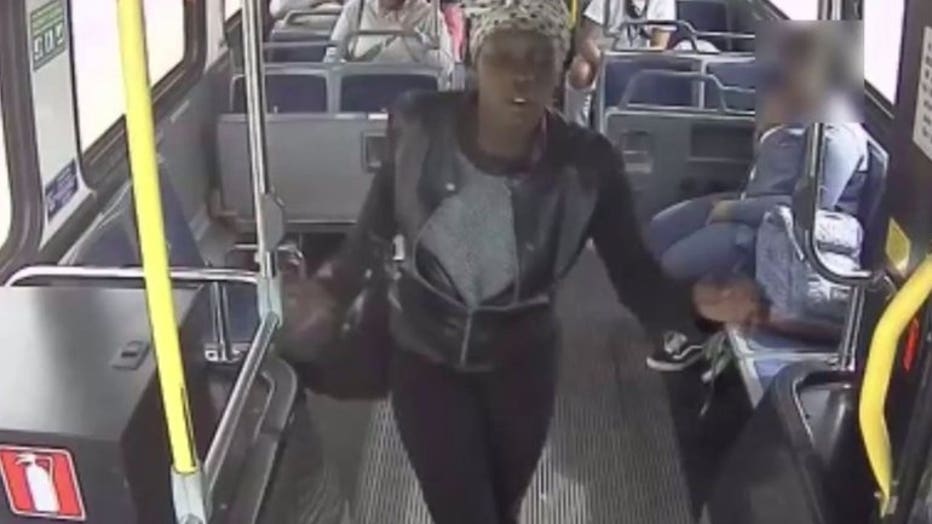 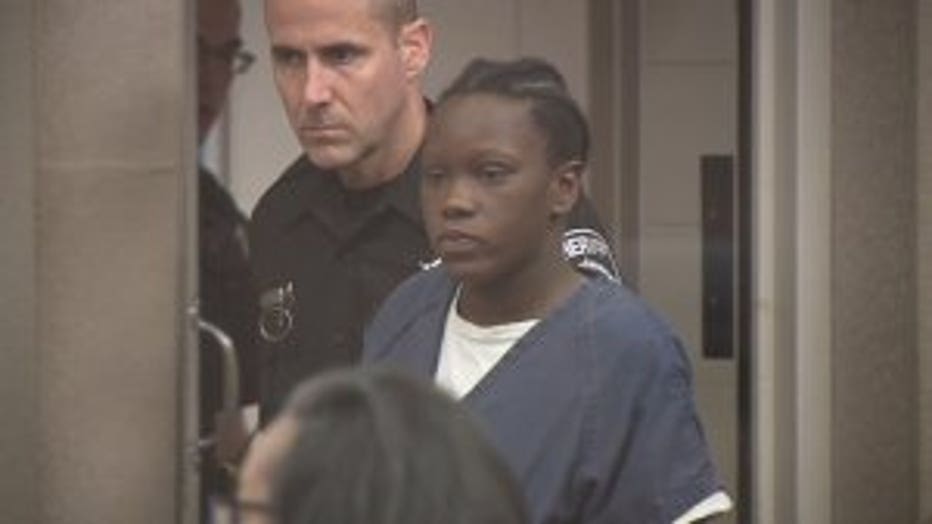 When questioned, Roberts allegedly told police she uses crack and heroin and had no recollection of what may have happened. MCTS drivers said they won't forget -- and they want more protection.

"I have a proposal to have four shields going across. Plus, there is another proposal out there saying drivers should be armed," said James Macon, president of ATU Local 998.

An MCTS spokeswoman said the total number of driver assaults have decreased steadily since 2016. Of the 30 million rides given last year, MCTS officials said there were 15 reported assaults. Four of those involved a driver being physically struck while on the bus. 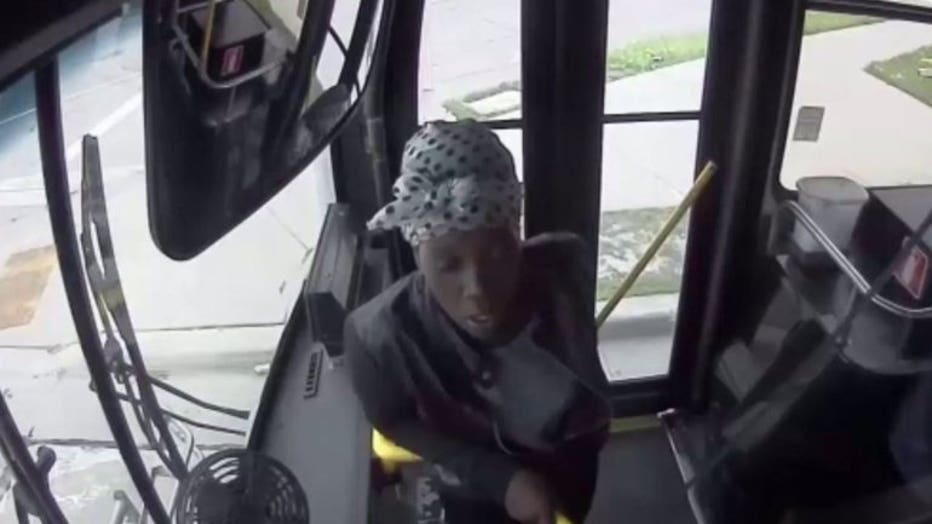 "Driver and passenger safety is our number one priority. Although rare, whenever an incident such as this occurs, we can learn from it to prevent such incidents in the future. MCTS has a history of implementing industry-leading security measures on all our buses and we’re always striving to enhance our system."