KENOSHA COUNTY -- Five people are charged in a human trafficking scheme spanning from Georgia to Wisconsin. According to federal prosecutors, migrant workers were threatened with abuse and deportation.

According to federal court documents, 14 victims told federal investigators they had their passports taken away, were given false green cards, and they weren't allowed to leave or talk to anyone. The victims were taken to Wisconsin from Georgia and forced to work on farms.

Prosecutors said the scheme was orchestrated by Saul Garcia and his family. Investigators said they brought the workers to Kenosha County and Racine County via school bus between 2015 and 2016. Records showed some of the workers ended up at a farm in Caledonia. 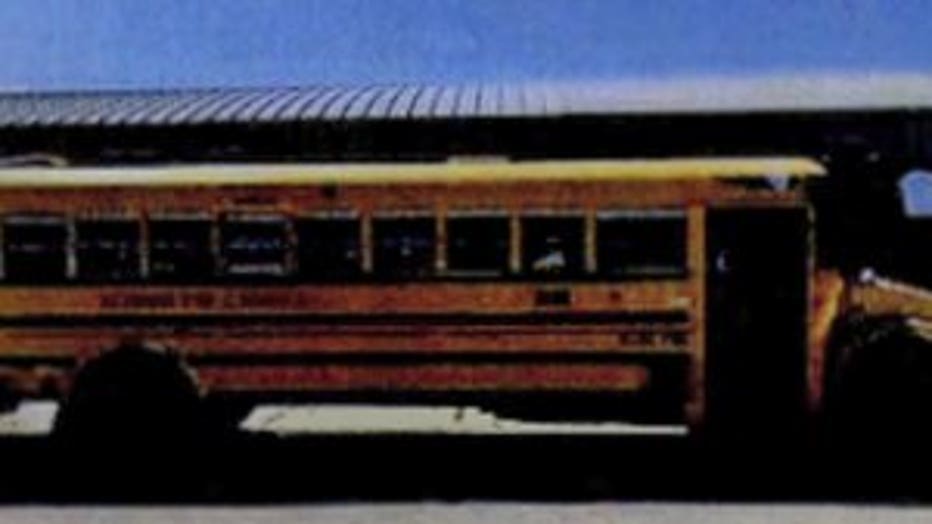 The victims said the Garcia family gave them fake names and fake green cards -- forcing them to withstand horrible living and working conditions. They told investigators the Garcia family restricted their movements, withheld their passports, and threatened deportation and financial harm. All 14 of the workers were Mexican nationals with visas, brought to the United States to work in Georgia.

"Especially for things like this, it's important people come forward," said Christine Neumann-Ortiz, executive director of Voces de la Frontera, an immigrant advocacy group. "I felt sadness, because it's obviously tragic that people are being forced to live under, basically, slave-like conditions. We need to recognize that they're human beings and they are deserving of rights and dignity." 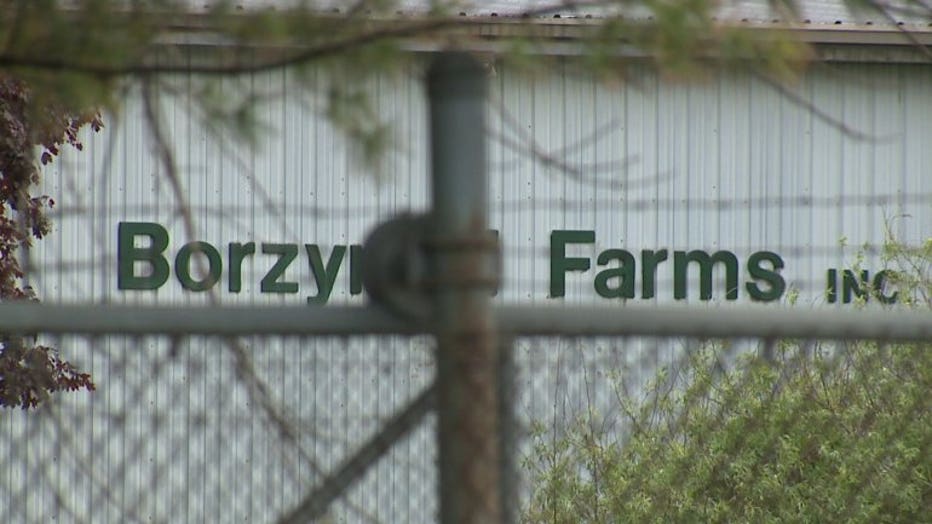 Below is a statement from Borzynski Farms:

"On May 21, 2019 the United States Attorney in Milwaukee unsealed an indictment against members of the Garcia family, owners and operators of Garcia & Sons, a farm labor contracting business. Garcia & Sons offered contract laborers for seasonal planting or harvesting work. The indictment relates to the time period 2015 and 2016, when Garcia and Sons allegedly falsified visa applications, and abused its Mexican national laborers.

Borzynski Farms is disheartened that its fields and facilities may have been used by Garcia & Sons to exploit or cause harm to any worker. Borzynski Farms believes that being a farmworker is a valuable and honorable profession, and it continues to take steps to ensure that workers and contracted laborers on its farms have a healthy and fair work environment.

Borzynski Farms, Inc., with vegetable growing and packing operations in Wisconsin, Georgia, Illinois and Texas, is a premier producer of cabbage, leafy greens, sweet corn and green beans. The family owned farm operation has been in business since 1964. Borzynski's high-quality and reliable supply of produce over the years has secured small and large retailers and wholesalers as loyal customers."

If convicted, the defendants face up to 20 years in prison.