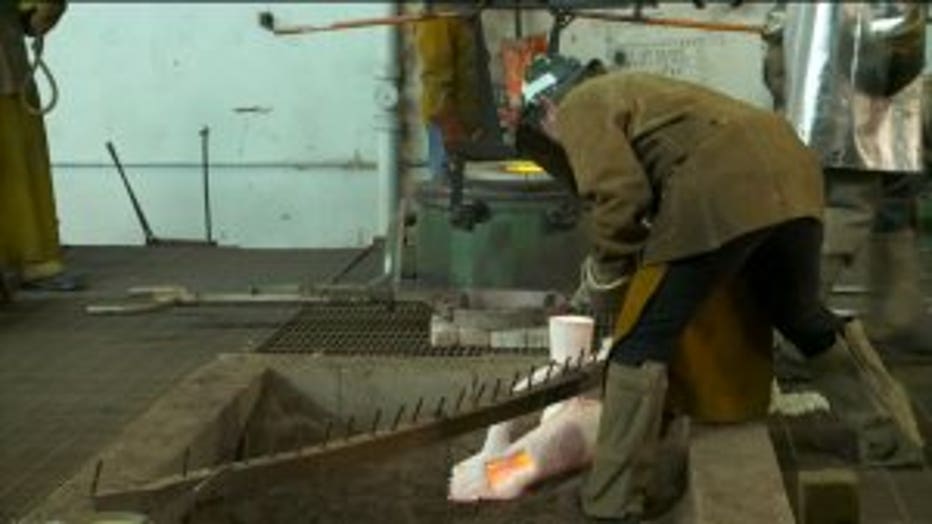 MILWAUKEE -- A wrestling legend is one step closer to being galvanized in bronze. A Milwaukee artist was pouring portions of a statue on Wednesday, March 27 in honor of the late Reggie Lisowski. You may know him better as "Da Crusher."

The statue was the brainchild of Chris Smith. He is a Crusher fan who said he wanted to find a way to honor the legacy of the wrestler who died in 2005. As soon as Smith began crowdfunding the effort, he found out quickly there are still a lot of fans out there. 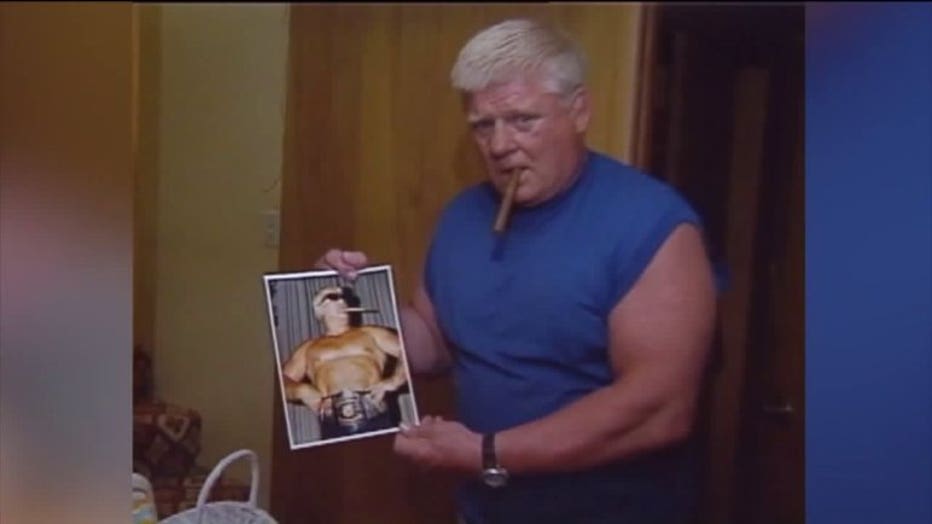 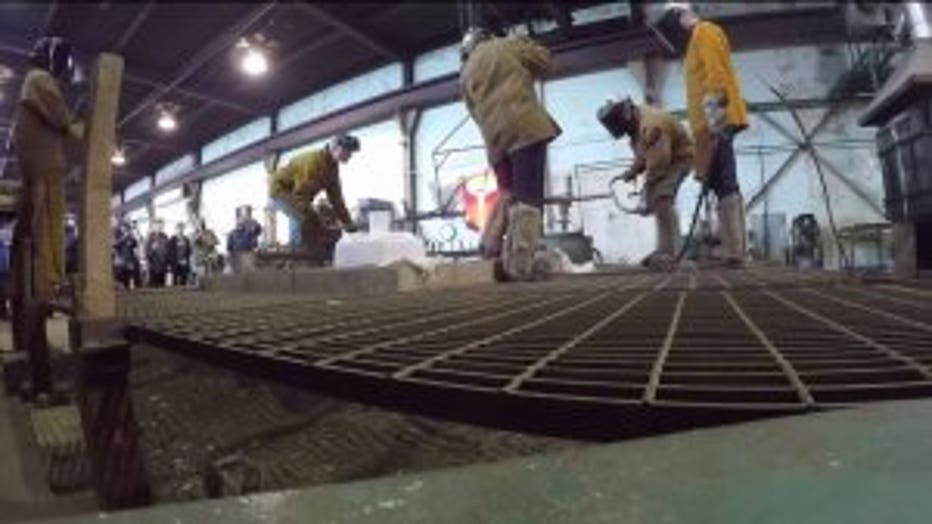 Like a wrestler taunting a crowd, the sculpture being crafted knows how to tease a room full of people.

"Well, they didn't want to give it all away," said Beth Sahagian-Allsopp of Vanguard Sculpture Services.

Sahagian-Allsopp is tasked with building the bronze statue.

"He was a hard-working, working class guy, a great neighbor, community member, and he was famous!" Sahagian-Allsopp said. 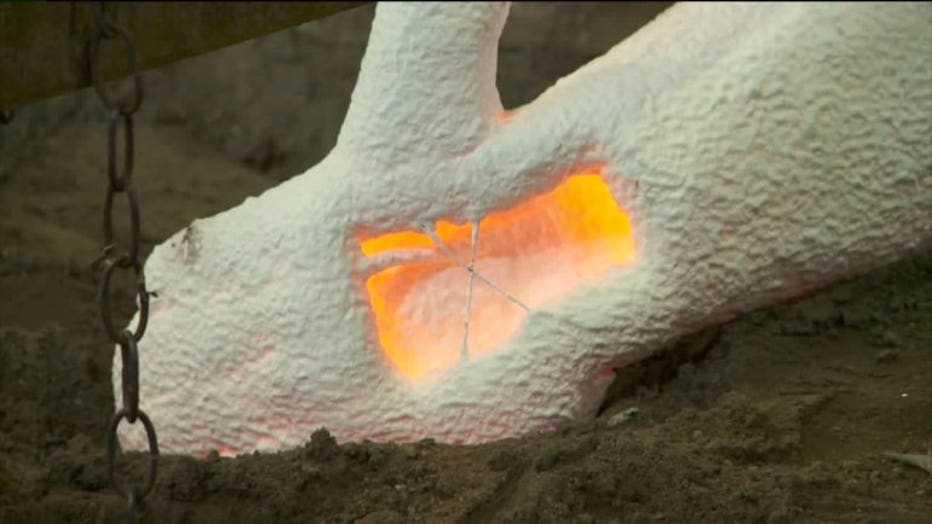 "Da Crusher" is a local hero for many including Smith. 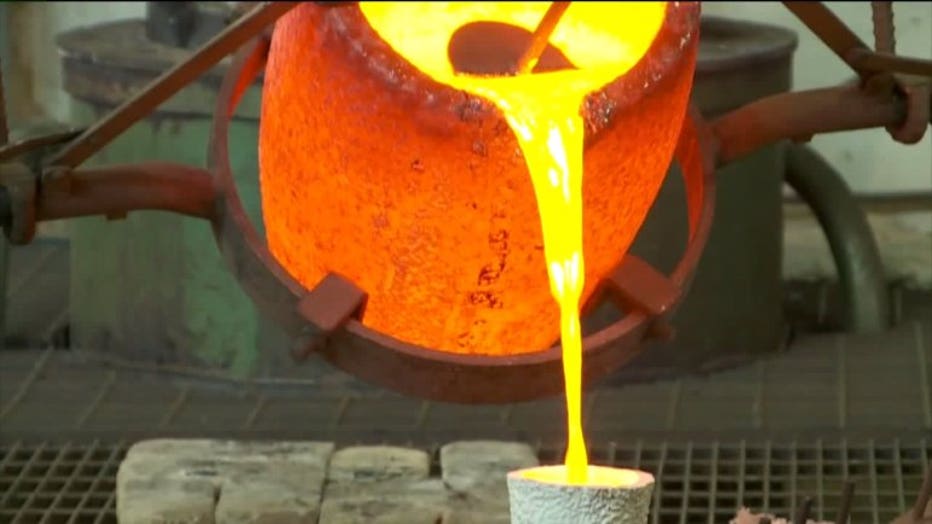 The artists take molten metal and pour of three features for the statue. There is an arm, a torso, and of course a bronze butt.

For Sherri Brozoski, daughter of "Da Crusher," and her sister Dawn, Wednesday's pouring means a lot. 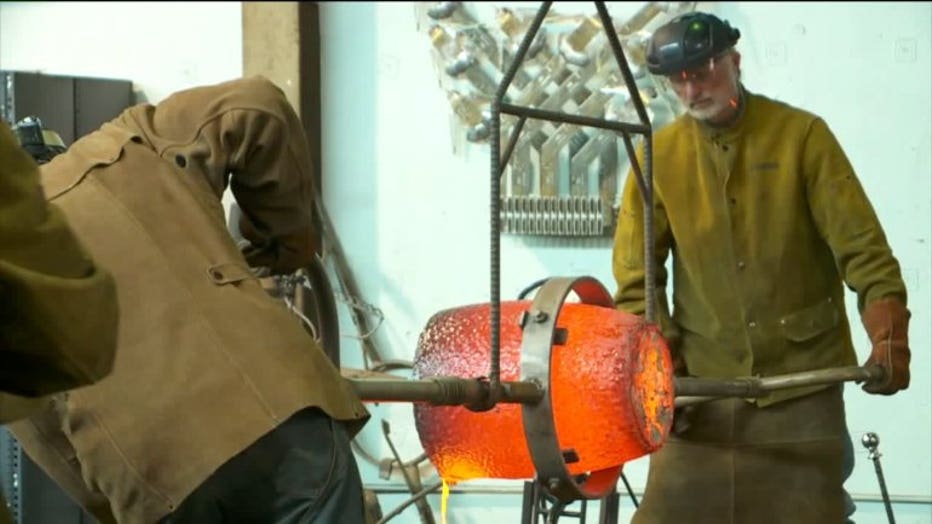 "It wasn't just the statue, it was my dad, and it was his soul. And we could feel it in the room," Brozoski said.

It is a legacy cast in bronze -- for a man with a heart of gold.

The unveiling is going to happen on June 8 at Crusher Fest in South Milwaukee.