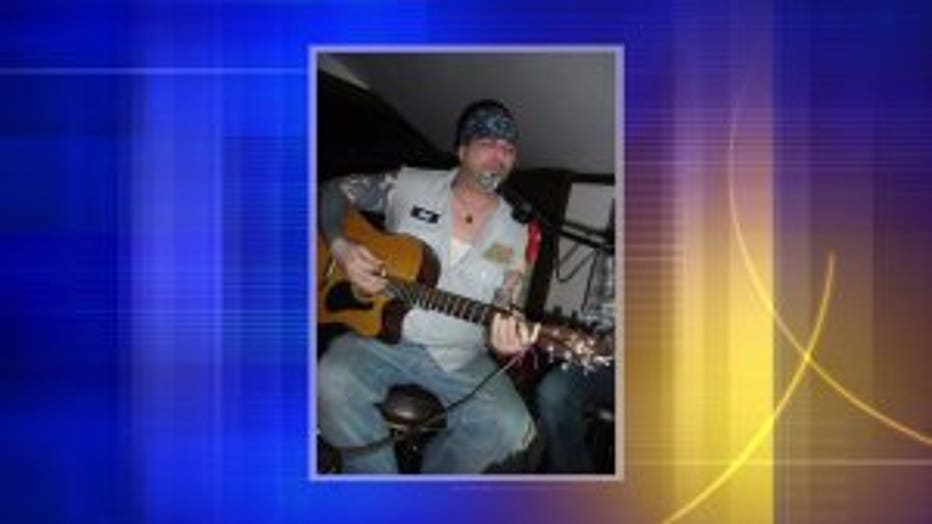 CHICAGO -- A joyous homecoming from a dangerous situation. A popular Milwaukee musician who has been behind bars since Easter for what friends say is an innocent mistake is back home on American soil.

It's the moment family and friends of Matty Gonzales waited for the past nine weeks. Gonzales, a popular bartender in the Brady Street area for decades, traveled to Abu Dhabi to do some work on a cruise ship but ended up being sentenced to two years in prison there.

"I got put on the plane in shackles and handcuffs and I just got off to this so it's surreal," said Gonzales. 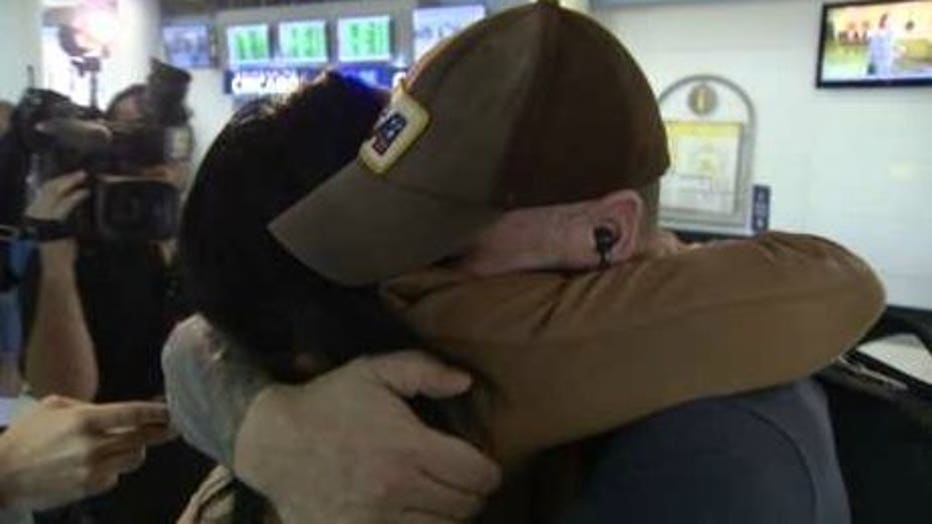 Government officials in the Arab Emirates detained Gonzales when they found the prescription painkillers he had with him for a shoulder injury. The law there requires registering the medicine ahead of time. The sentence is two years in prison in the Abu Dhabi desert. His sister waged a legal and political battle that won his release. 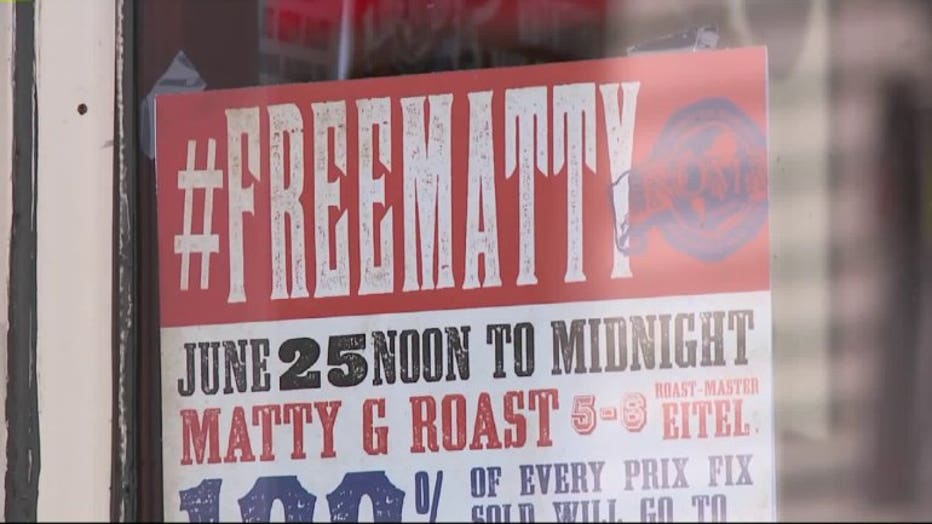 "If it weren't for my sister spending what I consider to be an actual fortune in my defense I would probably still be there," Gonzales said.

"Only Nixon could go to China, only Matty Gonzales could get arrested and thrown into UAE jail for real and come back and tell the story, and I'm sure there will be a song sometime in the future," said Jay Stamates, The Standard.

The Nomad World Pub on Brady Street is holding a fundraiser on Sunday, June 25th to help pay those legal expenses. Gonzales tended bar there and at The Standard just down the street.