GREENDALE -- Schools everywhere are working to decide how best to move forward with classes in the fall. Greendale High School has decided one thing about the fall will be very different: There will be no competitive marching band.

On Jan. 1, 2020 the Greendale High School marching band performed in The Rose Parade not knowing that for many it'd be their last big performance. 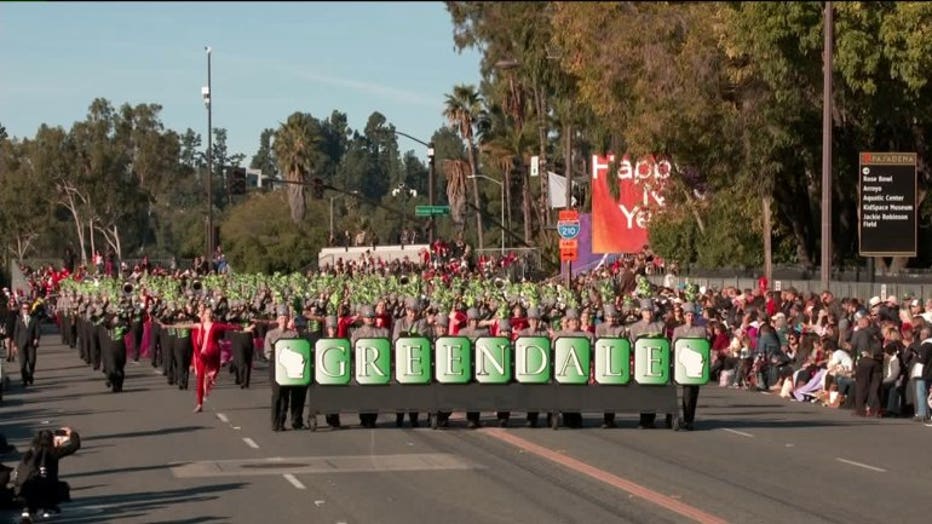 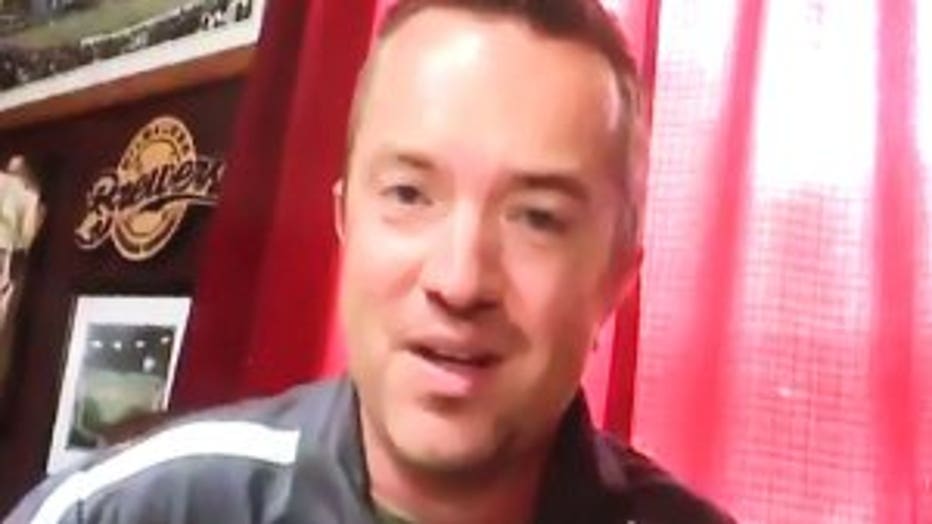 "They didn’t know that their last performance was what they did in California," said Tom Reifenberg, Greendale High School director of bands. "They thought they had a fall coming this year. Nobody could have predicted on Jan. 1 that we were going to be hit with a global pandemic."

The district announced Monday, July 13 the cancellation of the formal marching and competition season for the 2020-2021 school year. 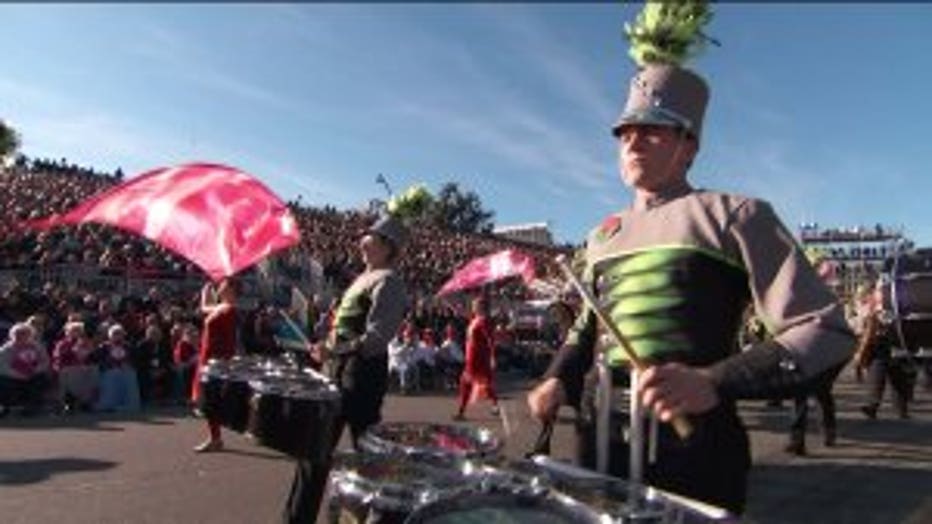 Reifenberg said traveling to competitions with 200 students posed too many safety challenges. But that doesn't mean band itself is canceled.

"That doesn't mean that marching band is done," said Reifenberg. "Marching band is a big part of our fall curriculum, so we will come up with different ways to do that."

Reifenberg said more will be decided once they know what the school year and high school football will look like. He hopes the students learn a valuable lesson about enjoying every moment.

"Never take things for granted," said Reifenberg. "Always put your best effort into everything, and do what you can because you don’t know if it’s going to be your last time."

Greendale made the decision after consulting with other school districts in the area. Other districts are planning to make the announcement in the coming days.