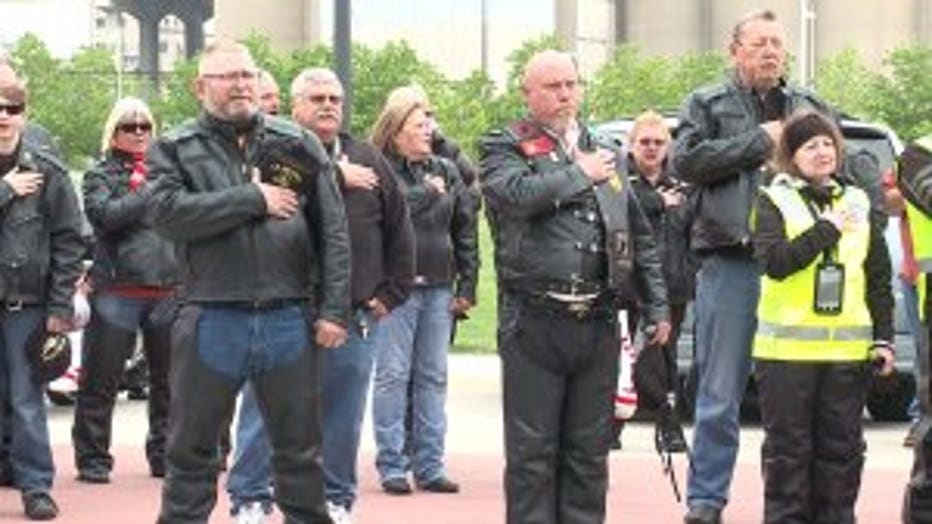 MILWAUKEE -- This Memorial Day weekend will mark the 30th anniversary of Rolling Thunder -- the annual motorcycle gathering in the nation's capital to honor P.O.W. and M.I.A. service members. At the Harley-Davidson Museum in Milwaukee, 150 motorcycle riders with the Rolling Thunder Wisconsin Chapter 2 joined together Thursday, May 25th to set off on the two-day ride.

"This is the 25th anniversary of our ride," said Tim Thompson,chairman of the board for Rolling Thunder Wisconsin Chapter 2. 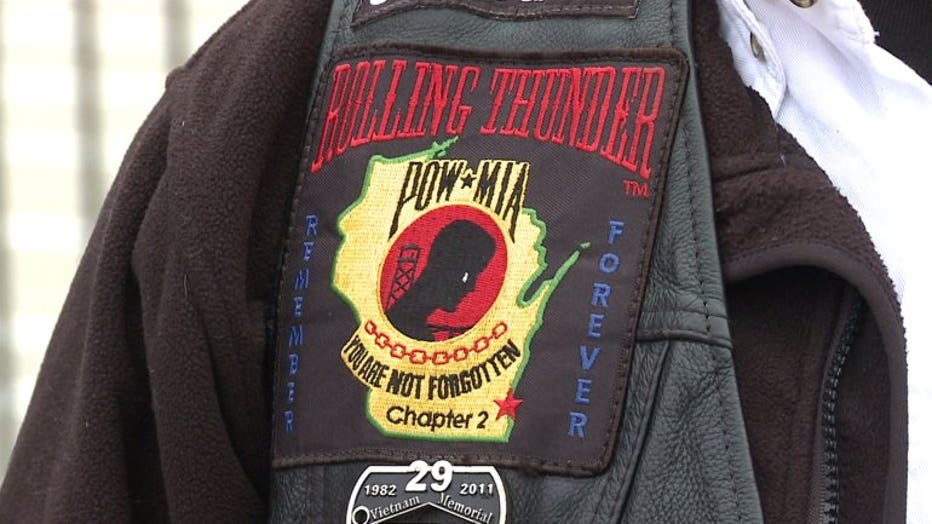 They ride for the men and women who fought for our country, but never came home. 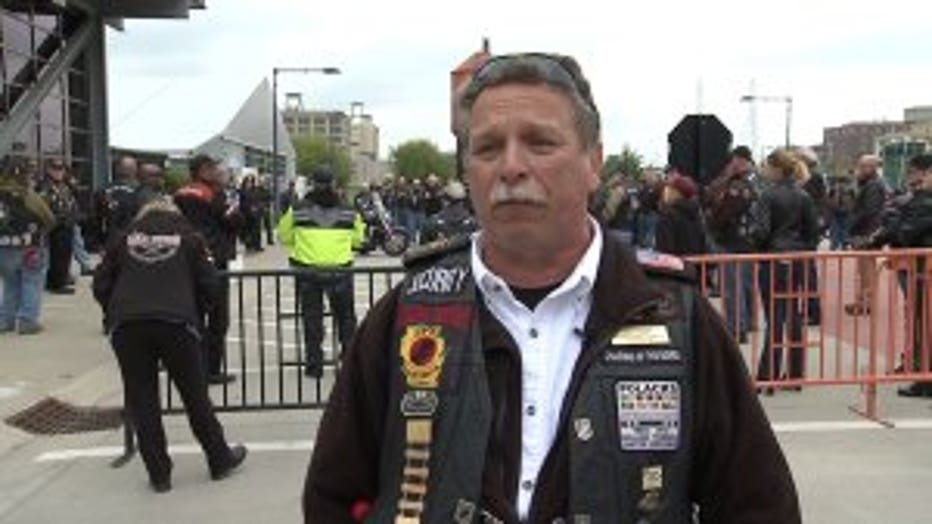 "Families back here have an empty spot in their heart and we want to fill it," said Thompson. "It's actually a protest ride. It's calling the government's attention to how many soldiers are still missing from all the confrontations the United States has been in."

Led by a police escort, the kickstands went up at 9:00 a.m. Thursday morning. 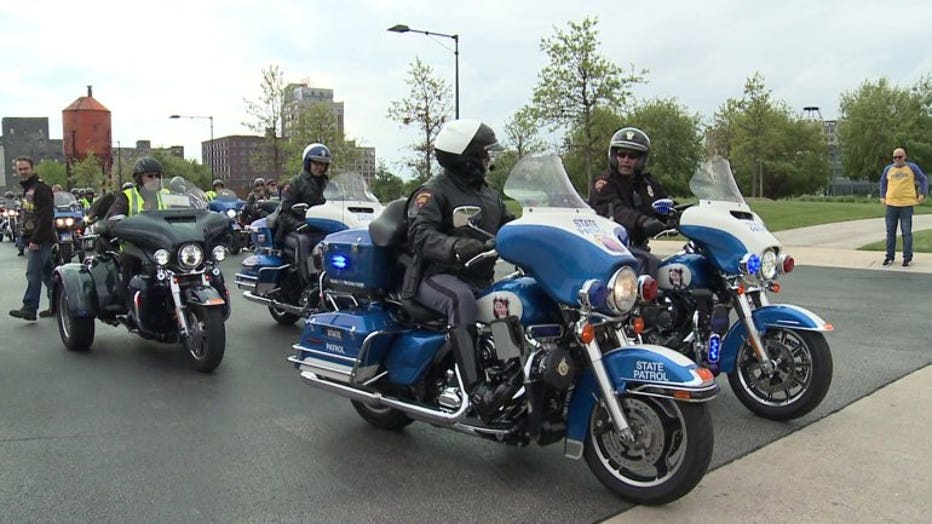 "It's about 480 miles the first day and about the same for the second day," Thompson said. In two days, they'll end up in Washington, D.C.

"We're expecting 1.3 million motorcycles, and we get them from all over the world," said Thompson.

They will stage there to protest the P.O.W.s. 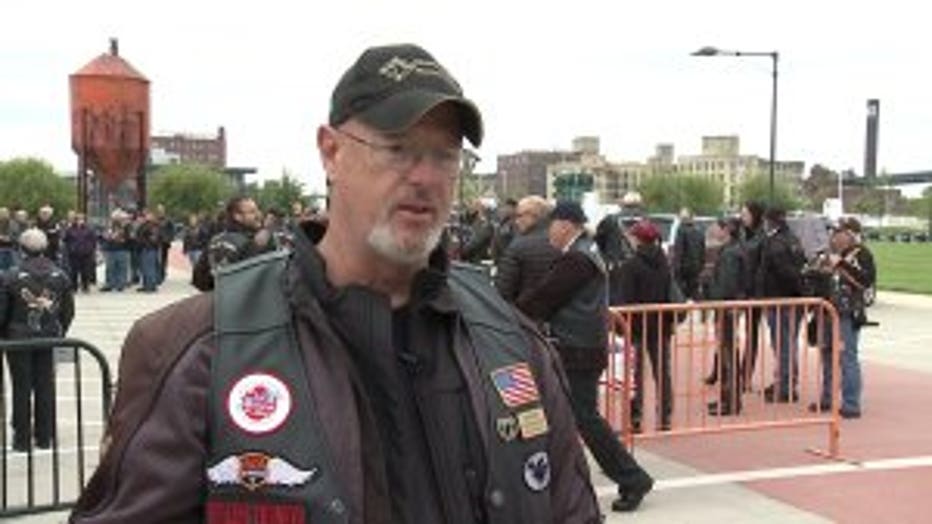 Many riders have personal connections.

"My mom and dad were military. My daughter and her boyfriend are down at Fort Bragg right now. He's in the 82nd Airborne and it just hits home," said Moeller.

For others, it's about honor.

"It's pride for our country. It's fighting for those that can't fight for themselves anymore," said Thompson. 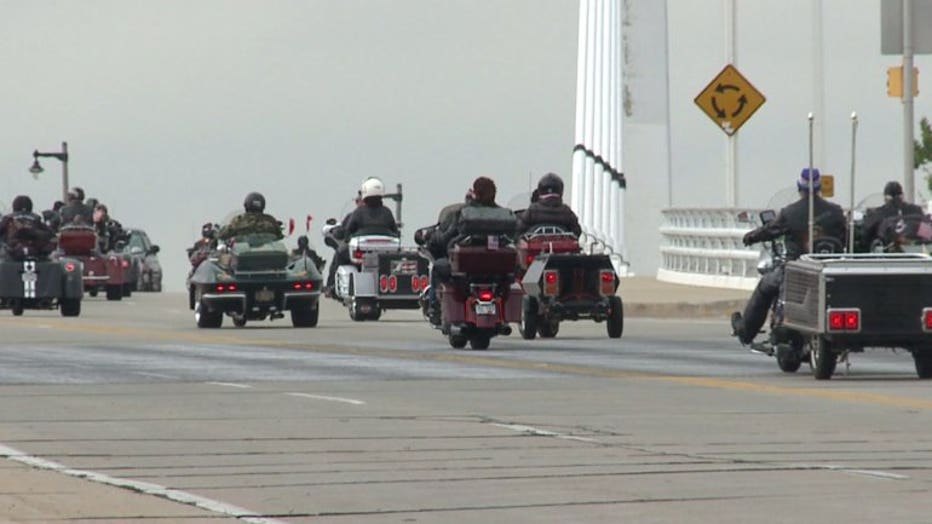