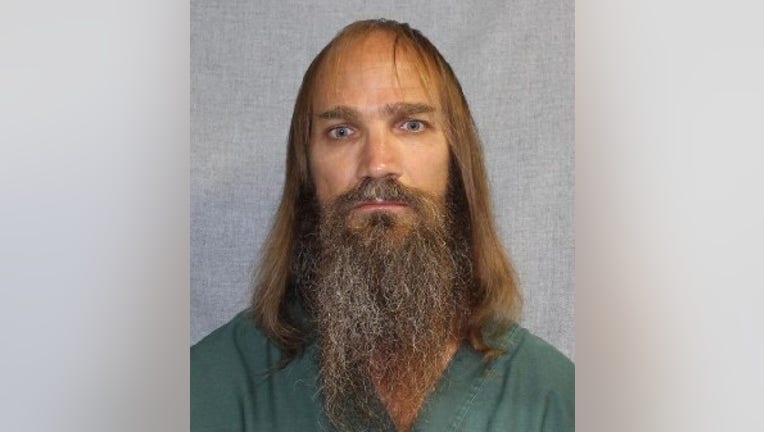 WAUKESHA -- The Waukesha Police Department is alerting neighbors about a registered sex offender set to be released.

49-year-old Loren Whitlow, Jr. will be released on maximum discharge, meaning he has served all time associated with his crime, on Saturday, August 22nd.

But officials say Whitlow is likely to reoffend.

Authorities say Loren Whitlow's sexual abuse has no boundaries. The convicted sex offender is accused of abusing both children and an adult.

People are afraid that abuse will happen again.

Across Waukesha, there are signs welcoming people to the city -- but the inviting community is not happy of its newest neighbors.

On Saturday, Whitlow will be released into Waukesha County. The sex offender has been convicted of at least four sexual offenses that happened between 1985 and 1994. His victims include little girls and boys, and at least one adult.

"Could be anywhere, anytime and could get anyone," said Chandler Mueller, Waukesha.

Authorities say Whitlow's victims have been those he knew and strangers.

"Pretty scary to think he's just out on the streets," said Mueller.

Whitlow will be registered as a sex offender. He has no permanent residence, but will be monitored by GPS.

"I understand he's under GPS surveillance, but that's just not enough," said Squires.

"Anytime an offender is released into the community, it's a concern for us as an agency," said Diane Ripple, Women's Center.

There is a special concern at the Women's Center in Waukesha. The organization works with victims of sexual abuse.

"It can be really triggering for the people that he's perpetrated against and it can also just be scary for the community in general," said Ripple.

A community that is normally happy to see new people -- now worried about one man's release.

"He definitely needs to be supervised to prevent this from happening again," said Mueller.

Whitlow will be a lifetime sex offender registrant and have lifetime GPS monitoring. If he has any violations he will be taken back into custody.