Spidey in a Civic` on a mission to spread smiles

Spidey in a Civic` on a mission to spread smiles

MILWAUKEE -- If you need a pick-me-up, there are a collection of feel-good stories at ShareLemonade.com.

It's a place to celebrate the good, and turn lemons into lemonade.

One freshly-picked story from the site focused on one man's mission to bring smiles to as many faces as possible by donning a special costume. 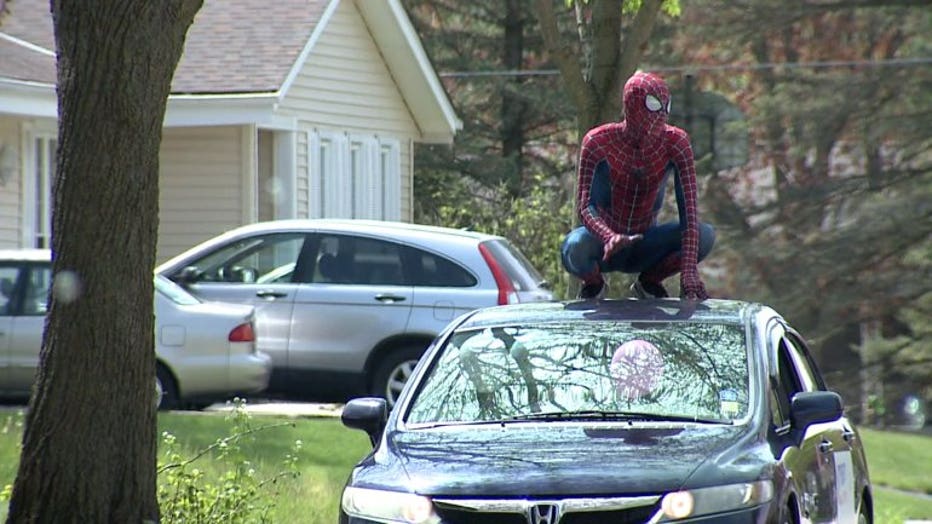 Some super heroes fight crime and protect the city, but this isn't your average super hero.

Meet Spidey in a Civic.

Over the last two months, this friendly neighborhood Spider-Man has become the super hero people never knew they needed.

"It's positive and the kids love it," said Spidey in a Civic. "It's fun and they get to say, 'hey, I met Spider-Man today.'" 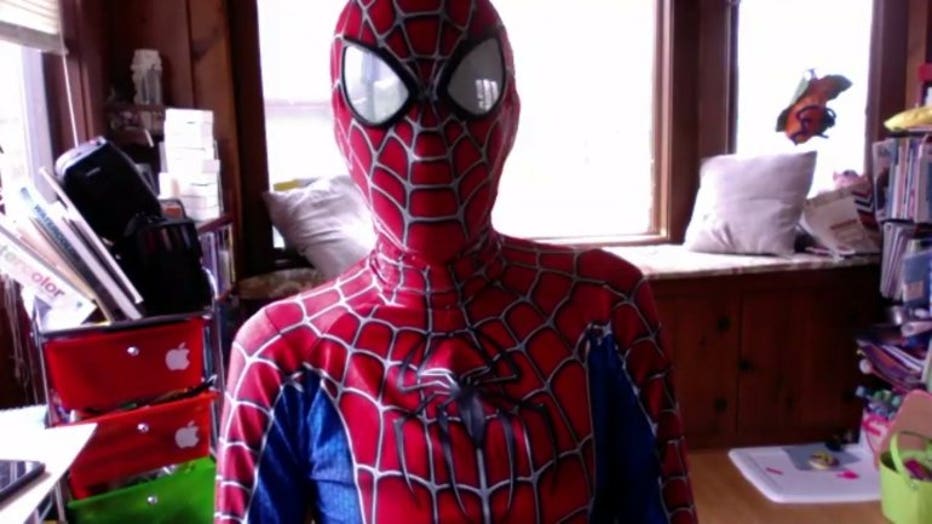 'Spidey in a Civic'

When he's not reading the headlines or catching a quick coffee break, Spidey in a Civic is doing whatever he can to make people smile.

"We've done some more serious things: Kids are going in for surgery and they're like, 'can Spider-Man come out and give some well wishes,'" said Spidey in a Civic.  "It’s crazy to think that wearing the suit that's something silly to me, means a lot to them and the parents love it, too, and they get to have something positive while their kids are doing homework all day and they see Spider-Man is rolling down the street" 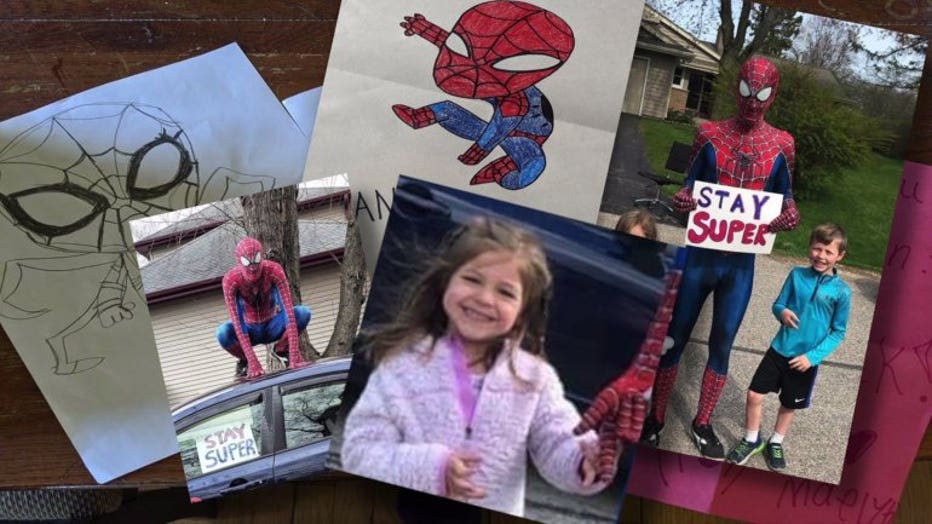 Spidey doesn't know how long he'll keep this up, but as long as the need is there, he knows that with great power comes great responsibility. 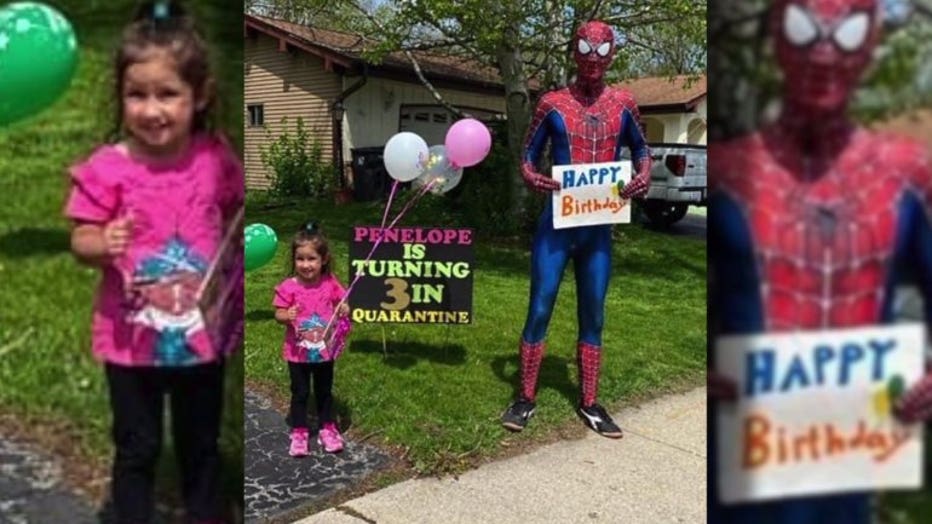 "They can’t believe he’s here, you know go outside and go wave to Spider-Man so, it’s cool," said Spidey in a Civic. "It’s fun and I’m glad I can do it and I’ll keep doing it as long as I have to."