SHEBOYGAN COUNTY -- The PGA of America, Ryder Cup Europe and the PGA TOUR jointly announced on Wednesday, July 8 that both the Ryder Cup and Presidents Cup have been rescheduled and will now be played one year later than originally planned. 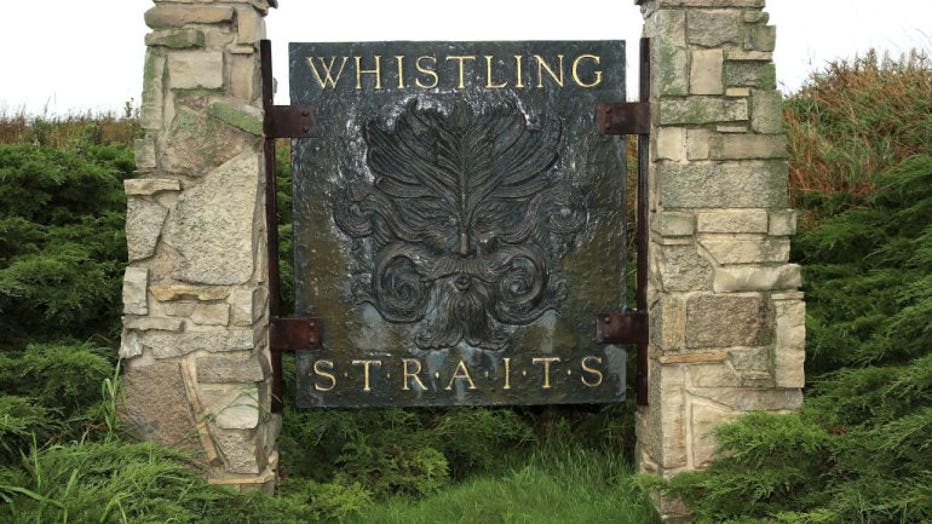 The decision to reschedule the Ryder Cup was based on guidance from the Centers for Disease Control and Prevention, and in conjunction with the state of Wisconsin and Sheboygan County, with the health and well-being of all involved as the top priority.

"...our medical experts and the public authorities in Wisconsin could not give us certainty that conducting an event responsibly with thousands of spectators in September would be possible."

“Unlike other major sporting events that are played in existing stadiums, we had to make a decision now about building facilities to host the 2020 Ryder Cup at Whistling Straits,” said PGA of America CEO Seth Waugh in a news release. “It became clear that as of today, our medical experts and the public authorities in Wisconsin could not give us certainty that conducting an event responsibly with thousands of spectators in September would be possible. Given that uncertainty, we knew rescheduling was the right call. We are grateful to PGA TOUR Commissioner Jay Monahan and our partners at the TOUR for their flexibility and generosity in the complex task of shifting the global golf calendar."

The Ryder Cup, which began in 1927, brings together the finest tour professionals from the United States and Europe.

For Ryder Cup qualifying, both the United States and European teams will revisit their respective selection processes in the near future. 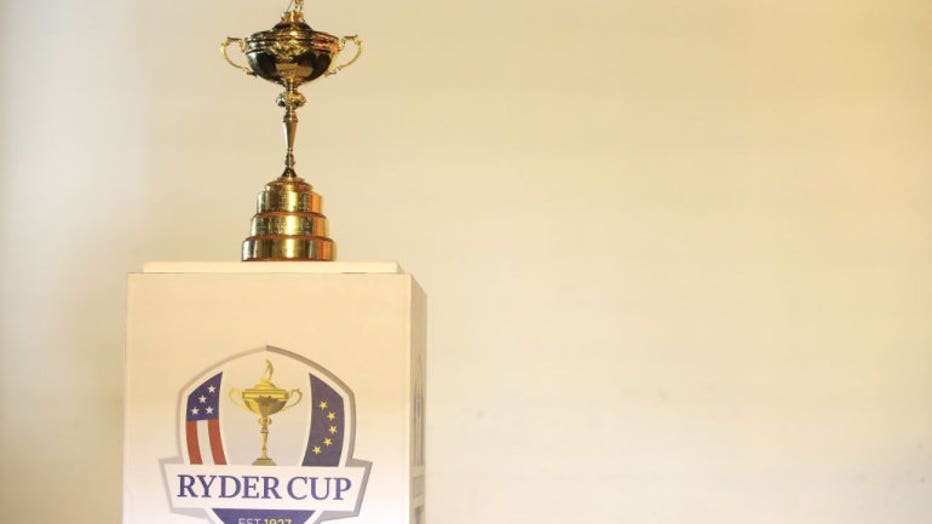 Tickets purchased for the 2020 Ryder Cup via rydercup.com will be automatically valid for the corresponding day(s) in 2021.

In the coming weeks, the PGA of America will contact those who secured tickets via rydercup.com to facilitate refunds for those unable to attend in 2021. Further details regarding this process are available on the Ryder Cup website.

Those who have purchased tickets and hospitality packages on the secondary market must contact that specific site directly. The PGA of America will be unable to process refunds for those purchases.