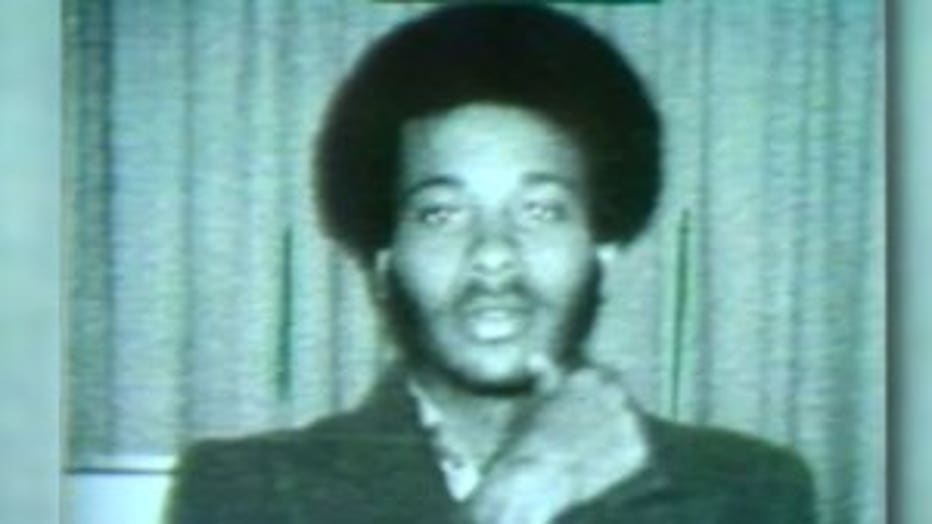 MILWAUKEE -- The death of George Floyd has sparked pain across the U.S. For one Milwaukee family, it is a pain they know from nearly four decades ago.

Video from protests in 1981 is eerily similar to what has been seen on the streets in 2020. The men involved experiencing almost identical deaths.

The family of Ernest Lacy would tell you time doesn't always heal. 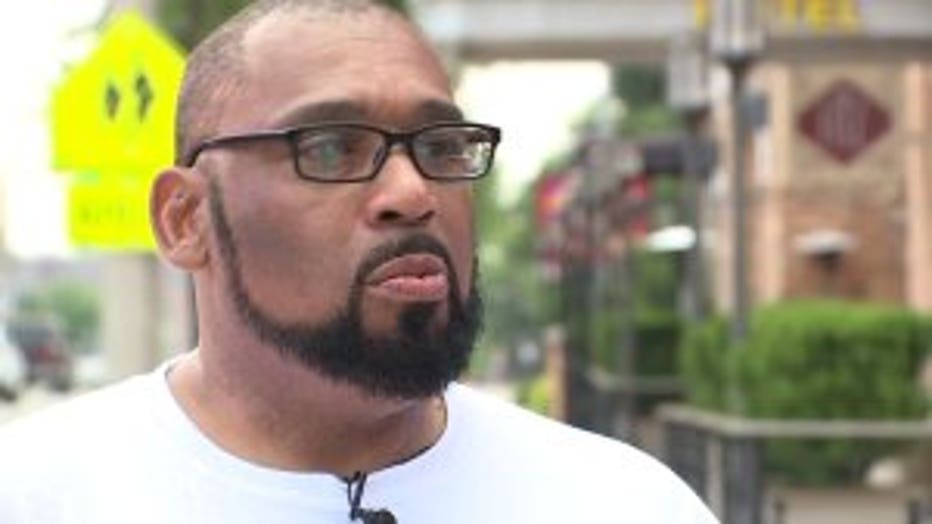 "For him to lose his life, I don't feel like I got justice," said Cecil Lacy, Ernest's brother. "I feel like the more things have changed, the more they have stayed the same."

Lacy's death at the hands of police sparked outrage across Milwaukee in the 1980s. There is some question in how much force was used by a police officer who says he put his knee on Lacy's back to subdue him during the arrest. 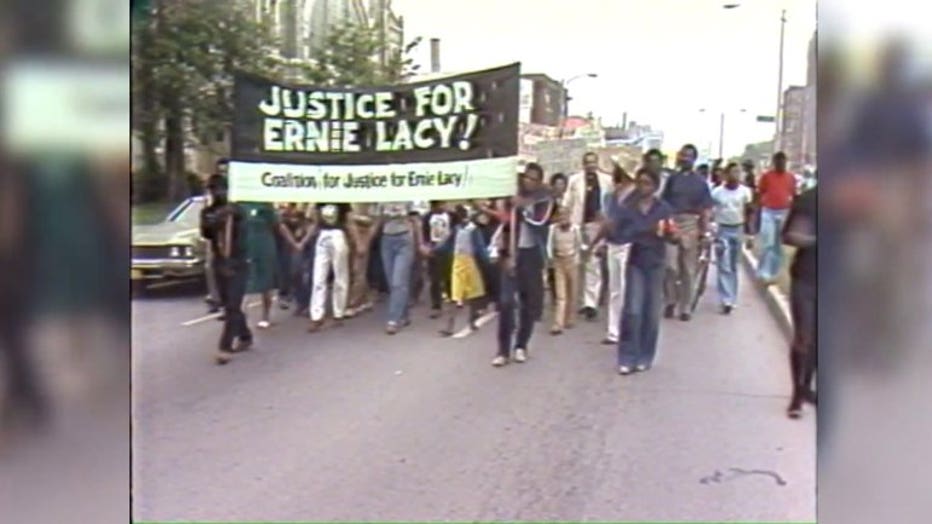 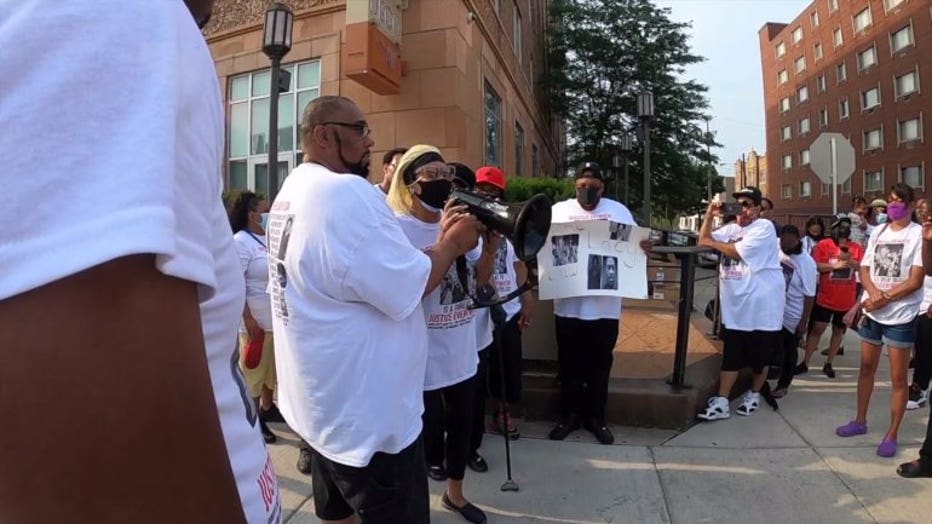 When Lacy's family heard about Floyd and how he died, it sounded too familiar. Just as she called for accountability in 1981, Ernest Lacy's mother, Myrtle, knows there is work left to do.

"Keep on marching. It's not over yet," said Myrtle Lacy.

The family is calling for more states to adopt "Lacy's Law" -- a requirement for officers to call for medical help for anyone in their custody. 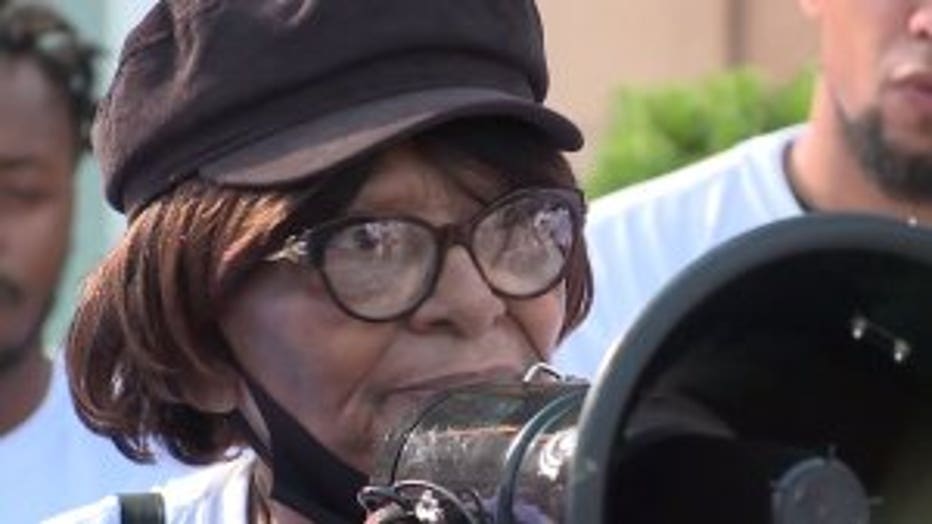 "It's time for me to get out and help the other families," said Cecil Lacy.

They know that what they do today will affect tomorrow.

The Lacy Family was joined Thursday by the family of Joel Acevedo -- a man who recently died in a case involving a Milwaukee police officer. That investigation is still ongoing. 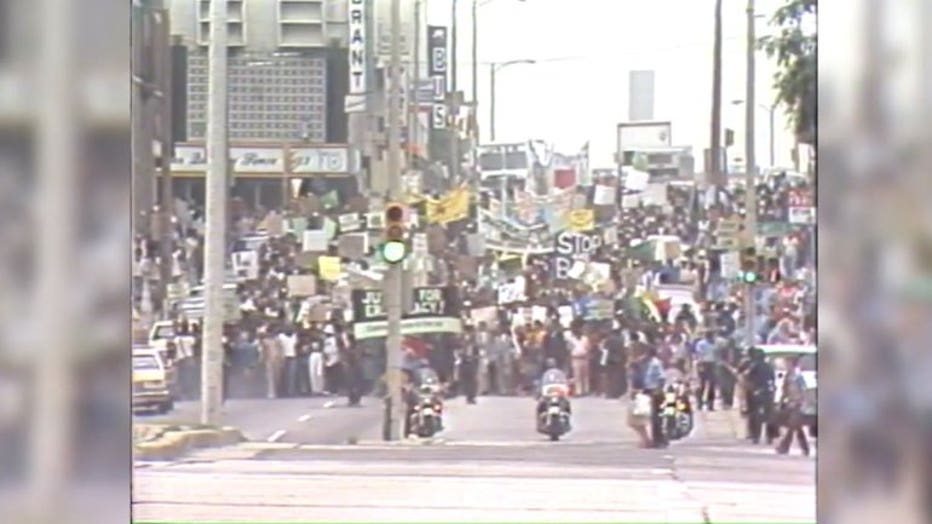 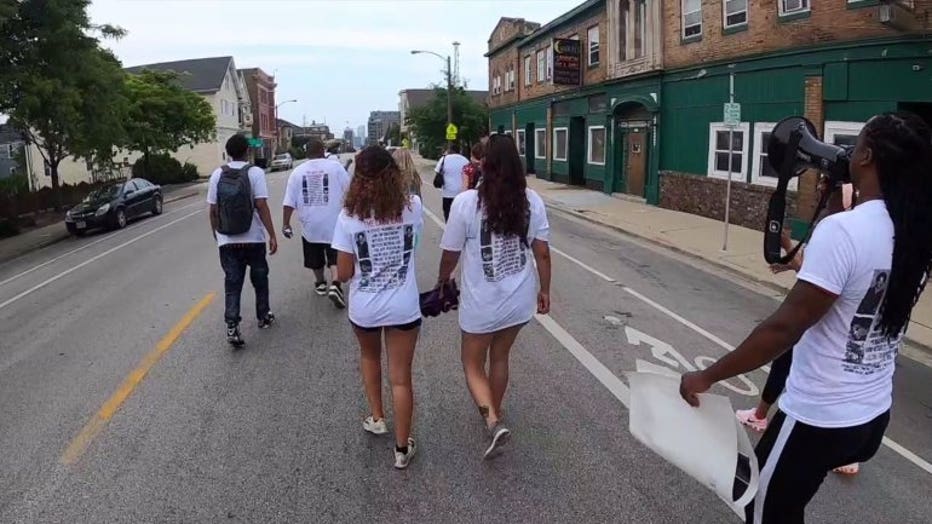