MILWAUKEE -- Drug deals, prostitution, and other illegal activity. Those are the daily complaints city officials say say stem from one problem property. Now, extraordinary steps are being taken to make sure it's cleaned up.

The city fought a long time and a judge agreed. The apartment building on the near west side, has long been a problem. The property owners have now been stripped of any management powers.

At the corner of 24th and Kilbourn Avenue, this apartment has stood out to neighbors in a bad way. 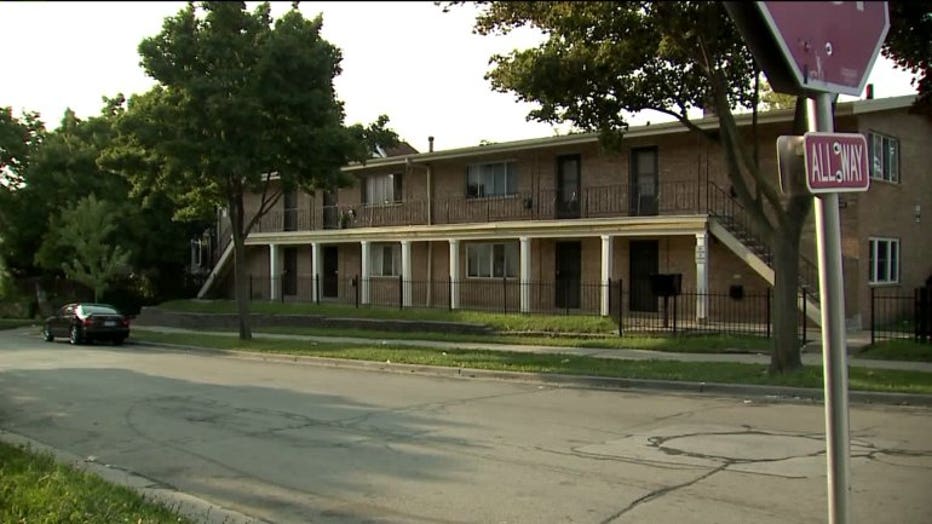 "Drug transactions, the holes and stuff in the wall, the floors, the showers," said a renter.

One renter has lived in the building for three months.

"Throughout the night, it's loud -- very loud. I don't even know how to explain it," said a renter.

Those living in the apartment aren't the only ones who've noticed. Just this year, there have been close to 50 complaints. Police have been called to the area around 40 times.

"We have had almost daily complaints of trash, of littering, of used condoms, of drug activity," said Nick DeSiato, City Attorney's Office. 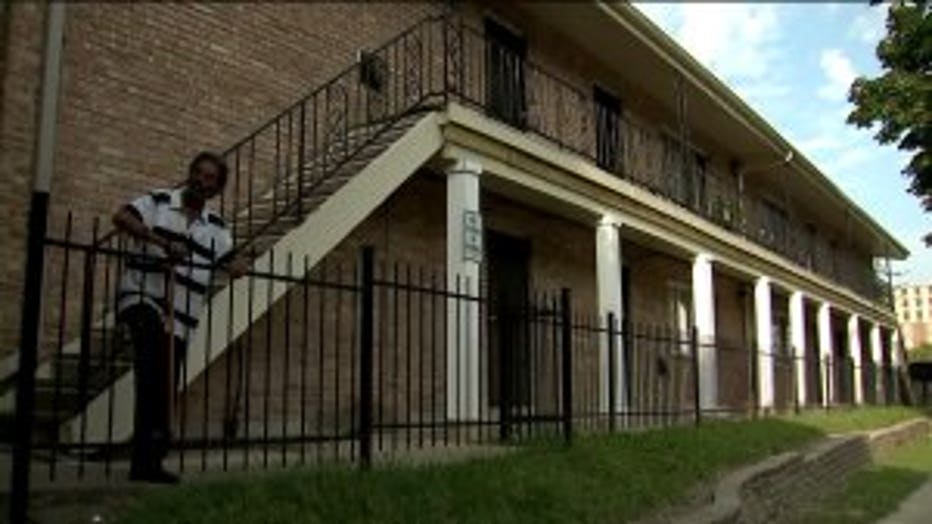 "It's just not fair to everyone else that this is allowed to continue," said Milwaukee Alderman Bob Bauman.

The city has long sought change, and now a judge has taken power out of the hands of the property owner.

"This is something that is an extraordinary remedy," said DeSiato.

It's part of a receivership decision -- a third party will now have control, while the property owner will continue to pay any costs.

"We're just excited to see that a positive step has been taken and we're hoping that the future for this property won't be a liability anymore," said Keith Stanley, Avenues West Association.

Those in the area say it's the first step for change, hoping to see it sooner rather than later.

"It's not a good place to live," said a renter.

This is the first time in more than a decade action like this has been taken for a nuisance property in Milwaukee.

FOX6 News tried to reach out to the building's owners, but were unable to reach anyone.

Later this month, a judge will determine the next steps to be taken.