MILWAUKEE -- We're used to The Salvation Army helping the needy, but one chapter is doing something for the first time. And there was no better day for the chapter to host its first community Thanksgiving meal.

Some say without the community meal, they would have spent the holiday alone. That's why Salvation Army workers say they wanted to feed people under one roof. 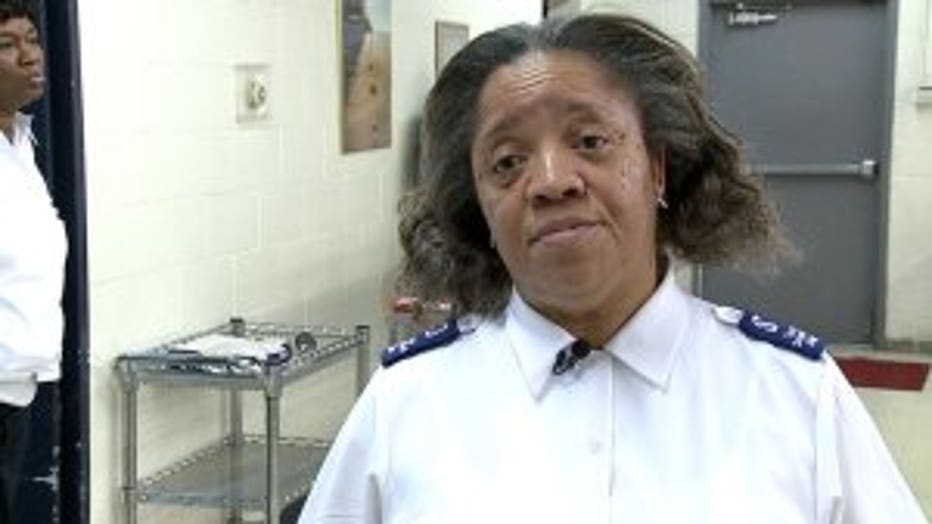 Dozens of people dipped their fingers in all the Thanksgiving fixings on Thursday, Nov. 28.

"Holidays to some can be very joyous to some and very lonely to others," said Corps Sergeant Major Sylvia Williams of The Salvation Army.

Milwaukee resident Lorri Eastwood was one of the latter. Instead, she sits with new friends over a warm meal.

"I really didn't have anyone to spend the holiday with," Eastwood said. "It's nice to be around people." 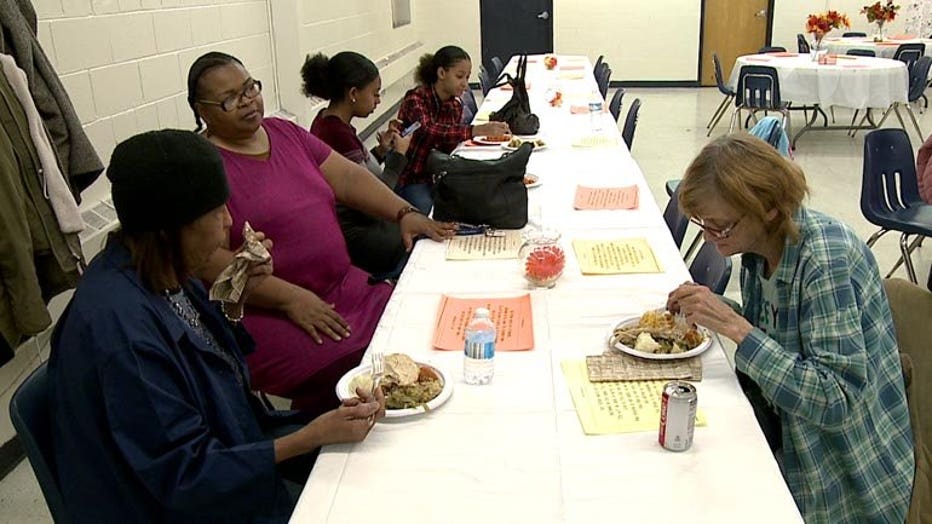 On the buffet -- bread, greens, potatoes and endless desserts. And, of course, a turkey in the oven. Many in the room just thankful to break bread with company and be served a warm meal on Thanksgiving. 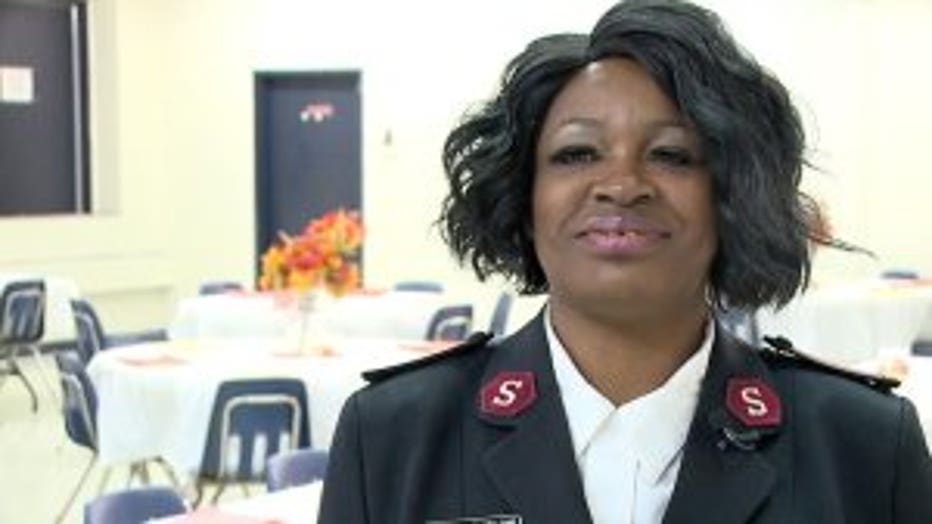 The Salvation Army says they hope to have a community meal against next year.

Whether or not it's the season of giving, The Salvation Army always welcomes generous donations. For information on how to donate, CLICK HERE. 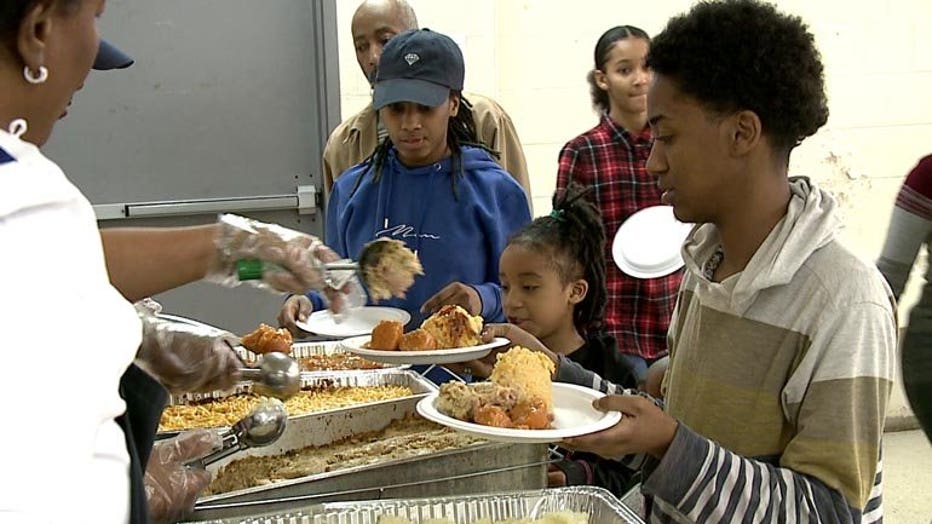