MADISON -- A widespread email practice at the Wisconsin State Capitol could make it more difficult for the public to see what state lawmakers are really up to, transparency advocates warn.

"It's just too vital to the functioning of our democracy to allow public officials to operate in secret," Wisconsin Freedom of Information Council President Bill Lueders said.

After going through thousands of pages of emails for 43 current and recent state lawmakers, the FOX6 Investigators discovered at least 33 percent had emails about government business on personal email accounts like Gmail, Yahoo, AOL, and Hotmail. Cybersecurity consultants say the practice makes constituents' personal information vulnerable, but open records proponents say they're concerned about the implications for public access. 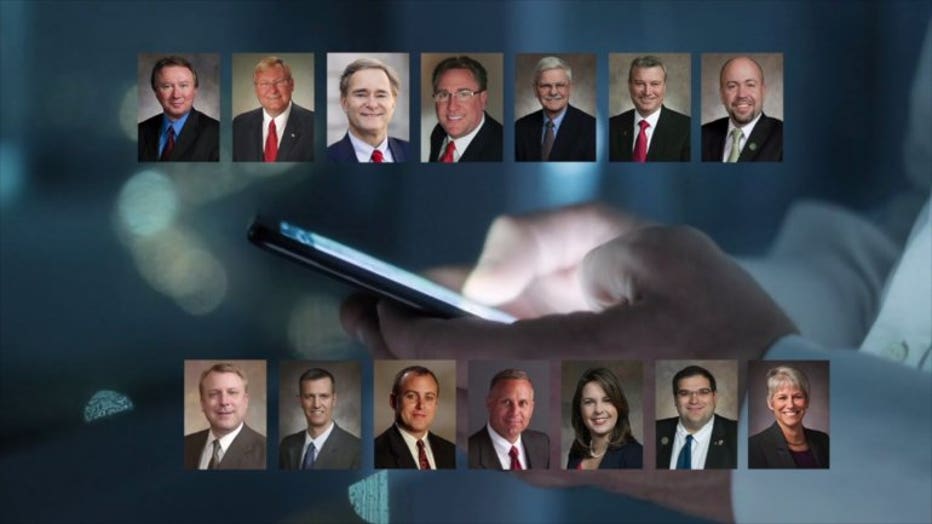 "It's unfortunate in those situations where public officials behave as though they have something to hide," Lueders said.

It's also unclear what, if any, steps state lawmakers are taking to archive government emails from their personal accounts in order to make the records accessible to the public after they leave office.

"Why not just direct inquiries to the public account where the information can be more easily archived and made available?" Lueders asked.

Wisconsin Freedom of Information Council has included the issue on its Legislative Wish List, asking for requirements that public leaders use government email accounts for government business. Currently, there are no such rules at the Wisconsin State Capitol.

FOX6 asked the 14 current and recent Wisconsin lawmakers who had government emails on their personal accounts to weigh in. 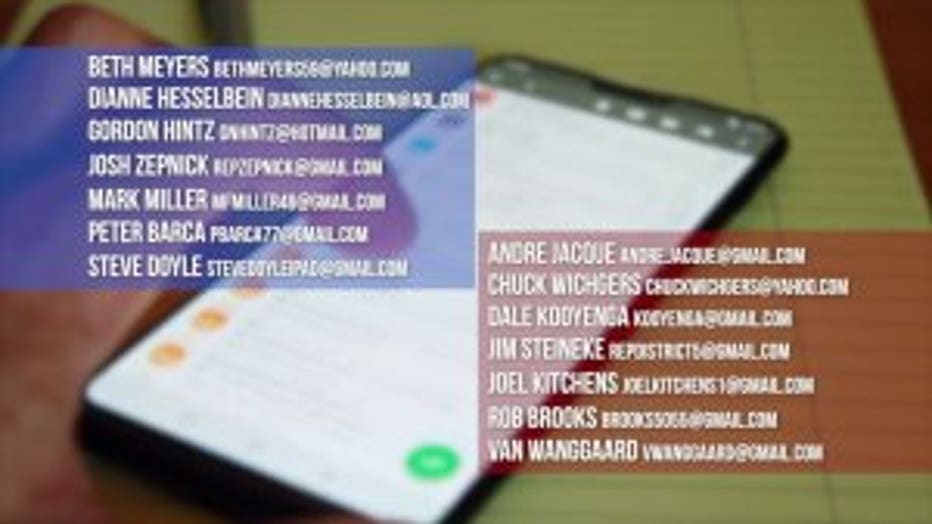 Former state representative and current Revenue Secretary Peter Barca said in a phone call that he occasionally used his Gmail account for government business when he was a lawmaker because he felt it was faster than his legislative account and allowed him to be more responsive. Barca said at that point, he had not thought about the cybersecurity issues surrounding email use but acknowledged that now he considers it a "legitimate concern," saying it is "always appropriate for the legislature to re-evaluate" its rules and policies.  Barca said he will not use a personal email account for government business in his capacity as Revenue Secretary.

"While I cannot prevent anyone from contacting me on my personal email, when I have been contacted through it for official state business I have always made a point to forward that email to my official legislative account, and include all emails concerning state business in open record requests. I understand the security risk involved in using a personal account for legislative business, and have accordingly avoided any improper use."

"To ensure that the Senator receives messages in a timely manner, we sometimes use the Senator's personal Gmail account to convey information."

"The use of his personal email should not raise transparency concerns. As demonstrated by your open records request, state-related emails that were sent to/from his personal account were provided, as required by law."

"If someone hacks the Gmail account they would find, other than pictures of his grandchildren and spam, what would be generally discoverable via an open records request. We don't deal with national security issues, investigations, or state secrets, so cybersecurity is not an issue in that sense."

“Transparency is extremely important to me. Government business on my personal account is subject to the same laws as my official account and I treat it as such.”

"Rep. Meyers does use a personal email for work sometimes, and she complies with all the rules of the Assembly when it comes to electronic records."