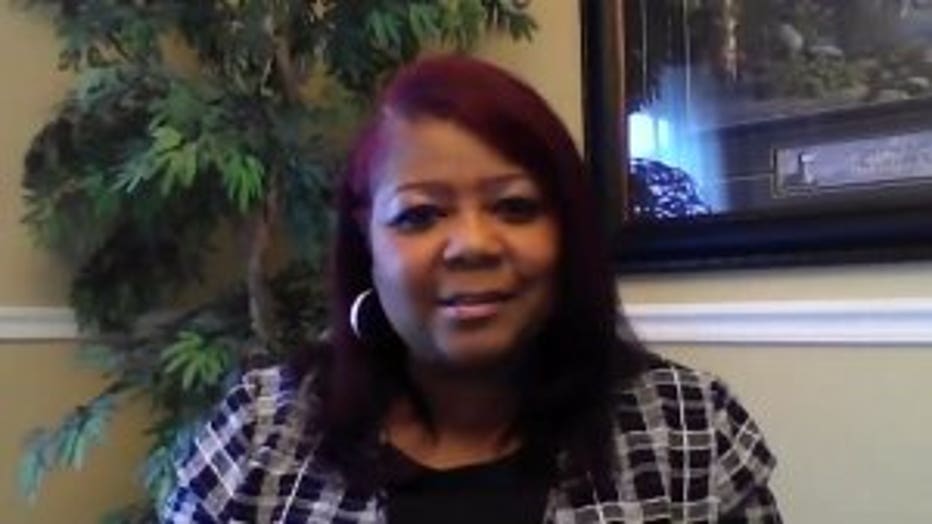 MILWAUKEE -- A Milwaukee church was targeted by illegal dumpers once again. Tires were thrown behind the north side church, and it was all caught on camera.

Last year, dumpers got rid of hundreds of tires and tree branches -- and the church's electrical box was stolen. The pastor thought the bad behavior had ended.

Trash was once again piled up behind the church near 24th Street and Auer Avenue.

"To see this again, it's just so upsetting," said Pastor Durr-Russell. 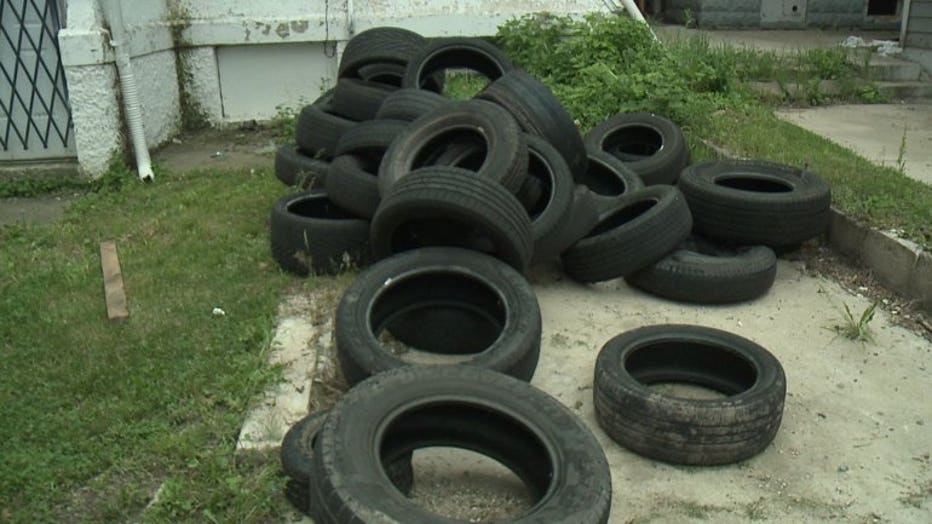 Surveillance cameras captured a red van pulling up, and moments later, dozens of tires were dumped behind the property.

"What can be done to put a stop to it because it's just not fair," said Durr-Russell. 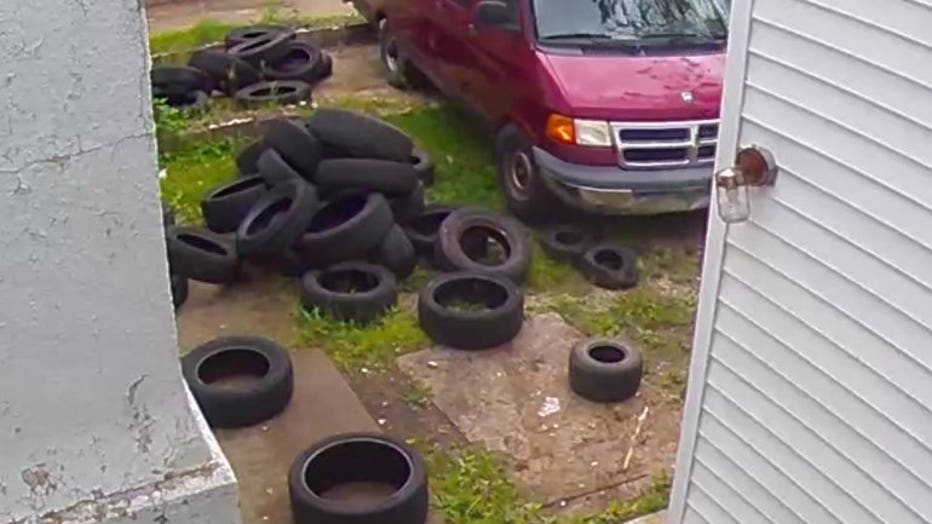 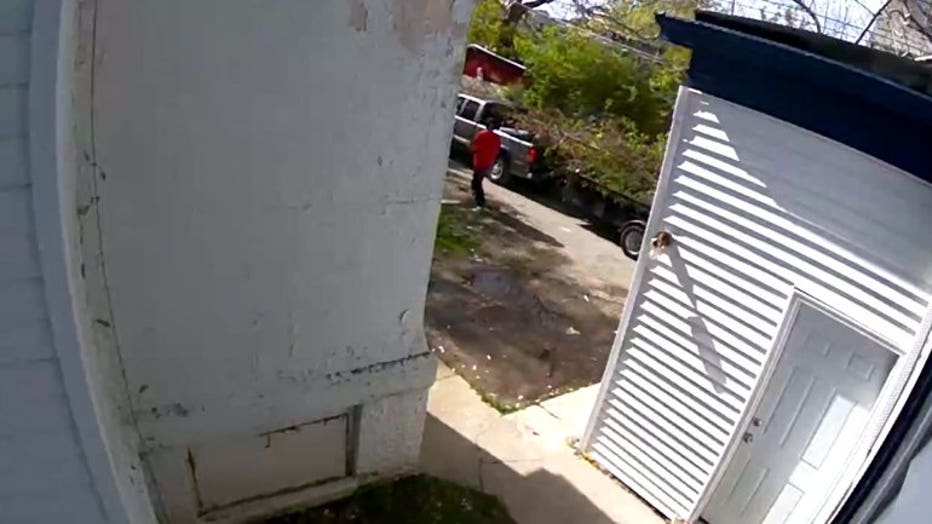 Last year, cameras captured a similar incident. A truck pulled up behind the church, leaving hundreds of tires and tree branches behind. The church's electrical box was even stolen -- cutting off electricity inside. Eventually, the issue was resolved, and the dumper came forward.

"We don't know if these are different people or what," said Durr-Russell. 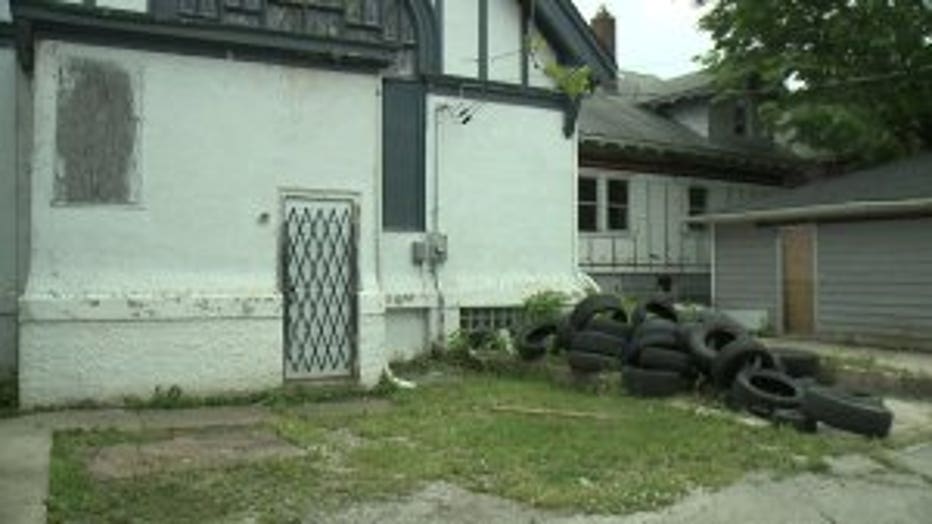 This time around, Durr-Russell said she's made repeated calls to the city to no avail.

"I can't get through to the city," said Durr-Russell. "Where is the immediate response when it comes to something like this?"

Durr-Russell said she just wants to see the dumping end, and the area cleaned up -- tired of being the target of a repeated mess.

She said she believes the church is an easy target because the back is in an alleyway near an abandoned home.