The children, found wandering alone on a cold and snowy morning, had something of a guardian snow angel. Nicole Chamberlain jumped into action moments after spotting them.

It happened around 8 a.m. near Sunset Drive and Grand Avenue, with the wind chill three degrees above zero. 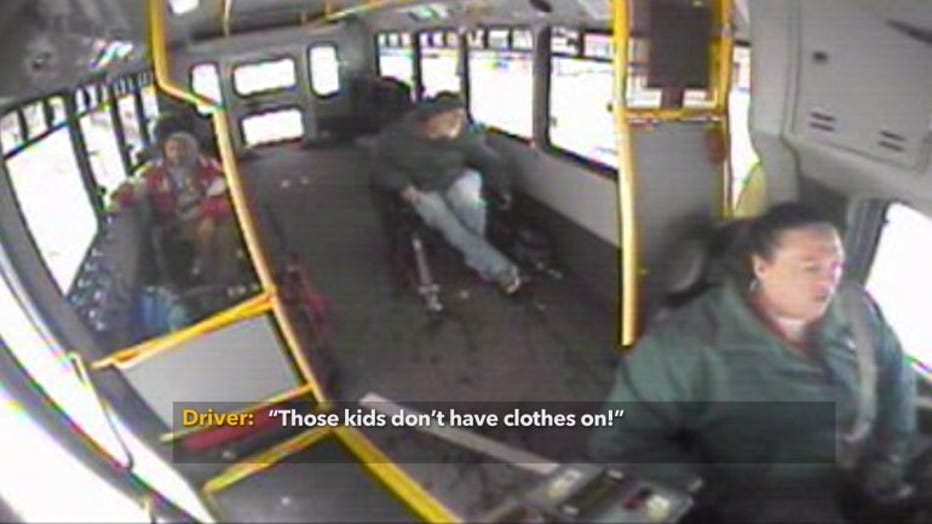 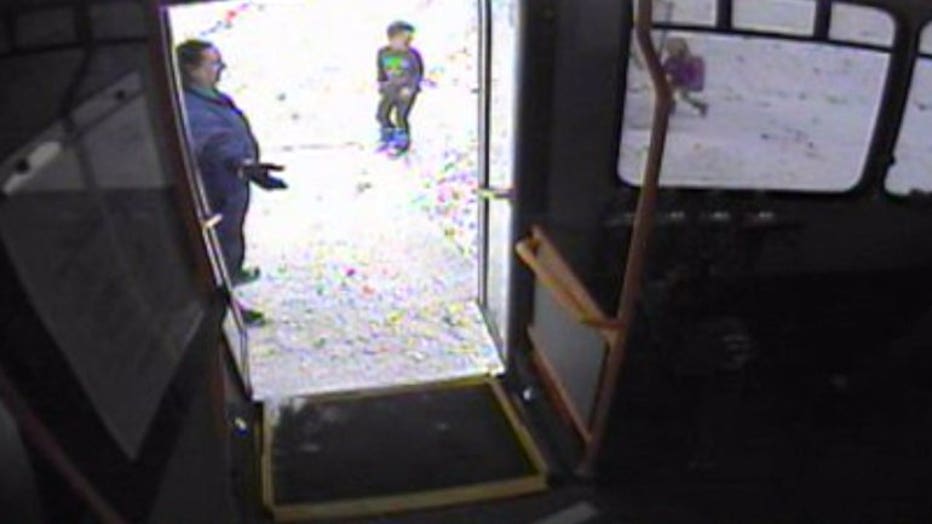 Chamberlain said the children wandered off from home wearing practically nothing. The little girl didn't have pants on. 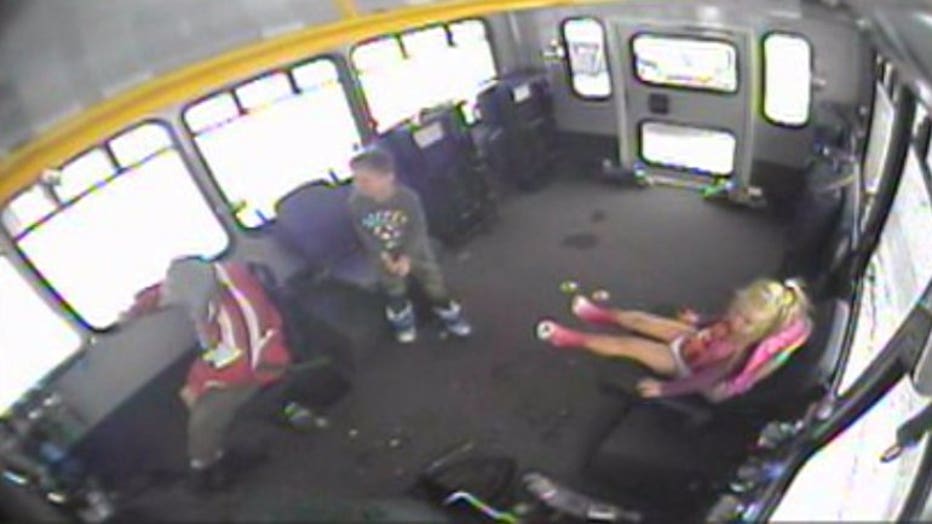 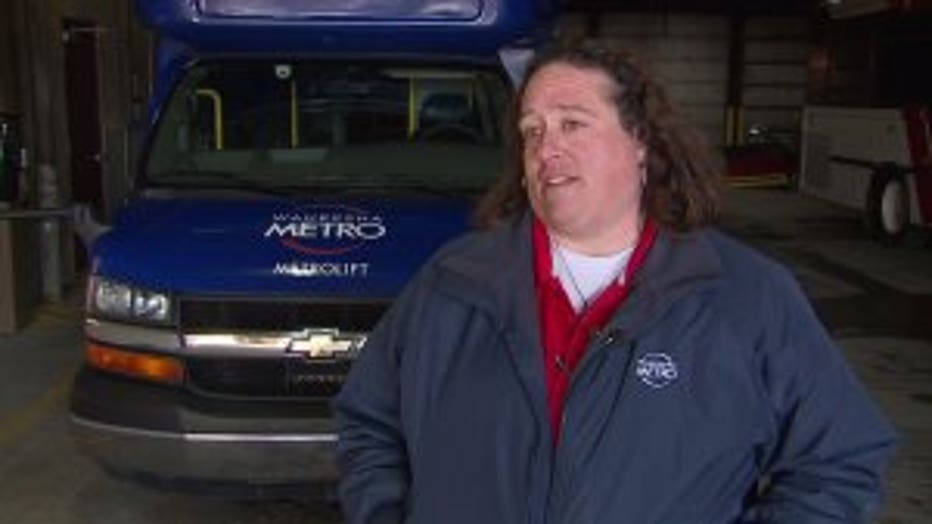 Surveillance video showed Chamberlain taking off her own coat -- using it to warm up the children.

"It was snowing, and it was windy, and these were tiny little kids," said Chamberlain. "They were 2 and 6."

The warmth came not just from the heater on the bus, but also, Chamberlain's words.

"It's gonna be OK," said Chamberlain. "I promise we'll find your family."

That promise quickly came true. Chamberlain called police and while officers were there gathering information, the family came to them. 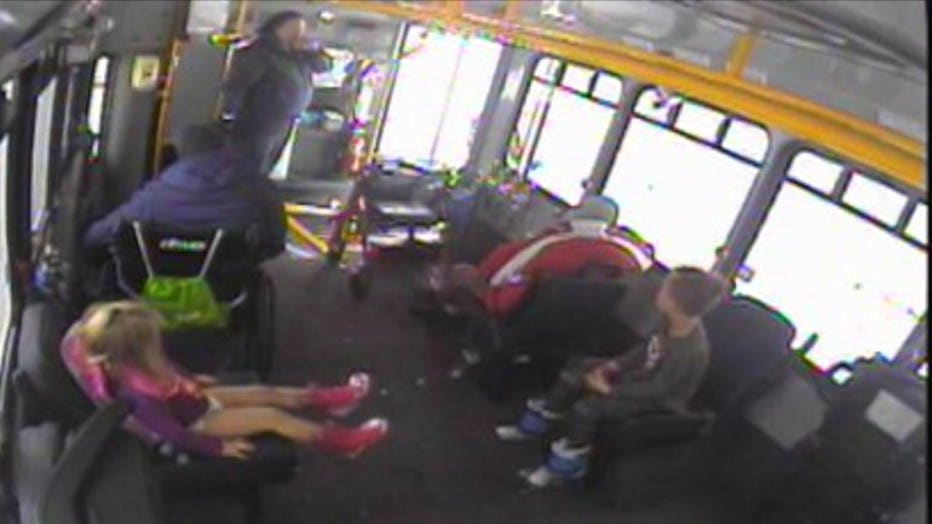 "They saw all the commotion and came over to the bus and there we were with the kids," said Chamberlain.

The Waukesha Metro Transit driver with one year on the job saved lives barely older than her career as a driver.

"I'm just thrilled I was in the right place and right time, but even more thrilled the situation turned out to be even better than what you hear sometimes," said Chamberlain. "They went back they were with a happy family. They were safe. That was most important to me."