“It`s going to be really cool:” St. Francis Borgia says goodbye to old school and hello to new one

"It`s going to be really cool:" St. Francis Borgia says goodbye to old school and hello to new one

CEDARBURG -- Out with the old and in with the new! St. Francis Borgia Catholic School in Cedarburg shut its doors for the last time on Thursday, June 11th. Next year, classes will be held in their new facility on Covered Bridge Road.

65 years ago St. Francis Borgia was built -- the first graduating class was just 22 students and now in 2015, 33 students will be graduating. 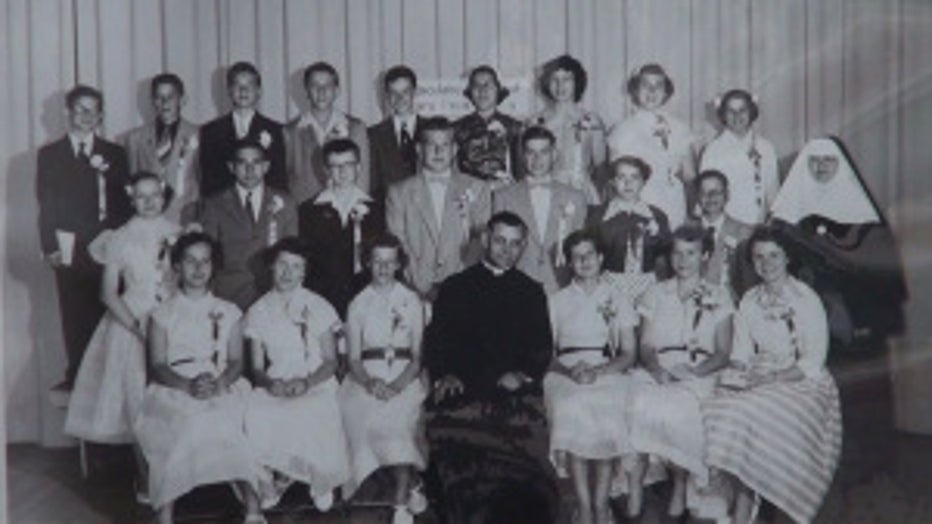 After today, no more students will walk these halls, no more lessons will be taught and no more memories will be made -- today they close their doors.

"You're saying goodbye to a whole part of your life," said Kaitlyn Schwarz, 7th grade student. 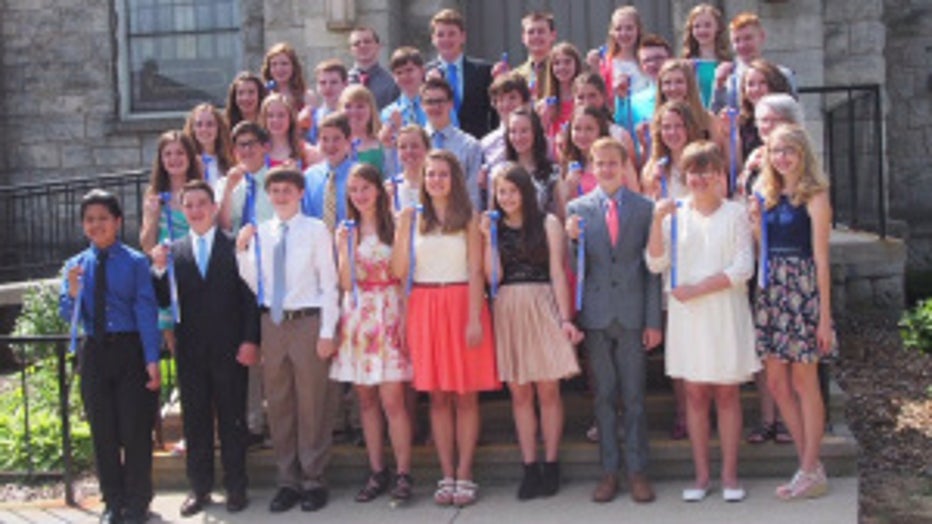 And to celebrate that time, the school makes a final victory lap around the block.

"It's something I'll always remember because this is the last time we're ever going to be at this school and I've made so many memories here that I'll keep for the rest of my life," said Addie Johnson, 7th grade student.

Along the walk they passed out 'Thank You' notes to their neighbors and talked about what their future looks like.

"It feels kind of good because now we're going to have a better school," said Joseph Dailey, 7th grade student.

Construction on the new school began last August. The multi-million dollar facility will include classrooms for 1st through 8th grades, along with preschool and daycare facilities and a gym.

In a time where the archdiocese is closing Catholic schools, opening a new one means so much to this parish.

"What was happened by building a new school is we've ensured the continuation of Catholic education in Cedarburg," said Principal Swietlik.

And so as they bless the old building, they leave behind the bricks but bring with them sold foundation that was built here. 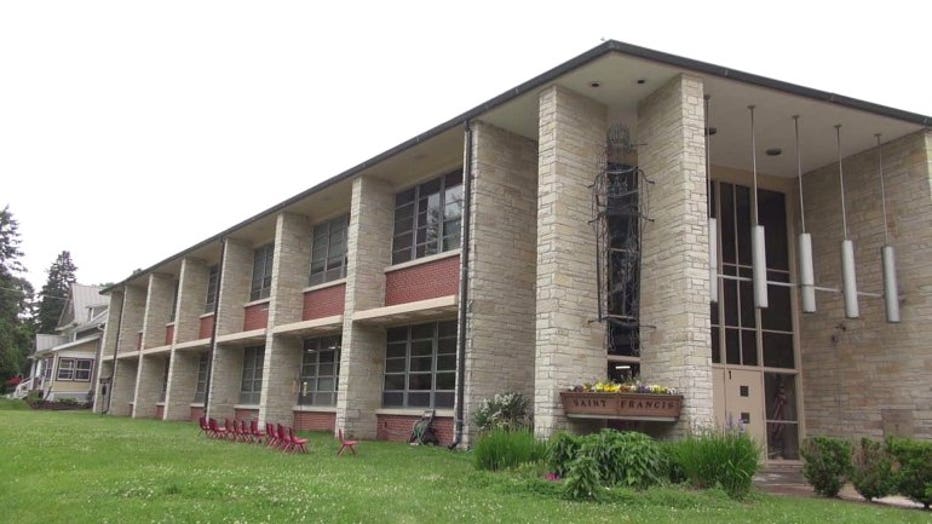 "This is going to be just an exciting time for Catholic education," said Principal Swietlik.

The parish began the process of a new school in 2006. Through three campaign fundraisers, they were able to secure enough money to build it open in time this fall. 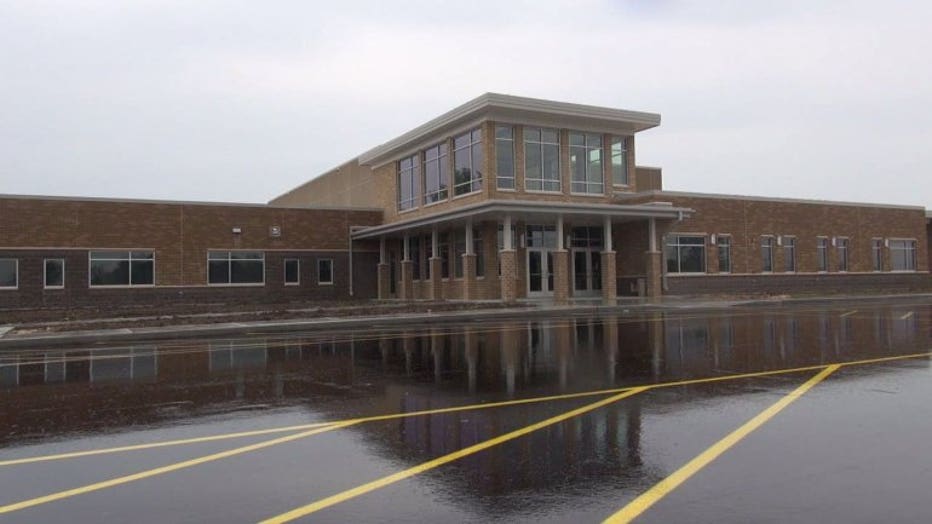 As for the old school, it will go up for sale.