MILWAUKEE -- Unfortunately, not everyone can be home for the holidays. That's the case for Owen Eliasen, an Oshkosh man who will spend Christmas at Froedtert Hospital, working to rebuild his strength -- with a heart transplant possibly in his future.

Unable to speak, Eliasen, 20, communicates with a whiteboard after he gets his parents' attention. His mother Sara has remained by his bedside ever since he was rushed to Froedtert Hospital from Oshkosh.

"He's been intubated several times, so right now he's got a tracheotomy. (Sunday) is the first day he's been off the ventilator for a little bit, breathing on his own," said Sara Eliasen. 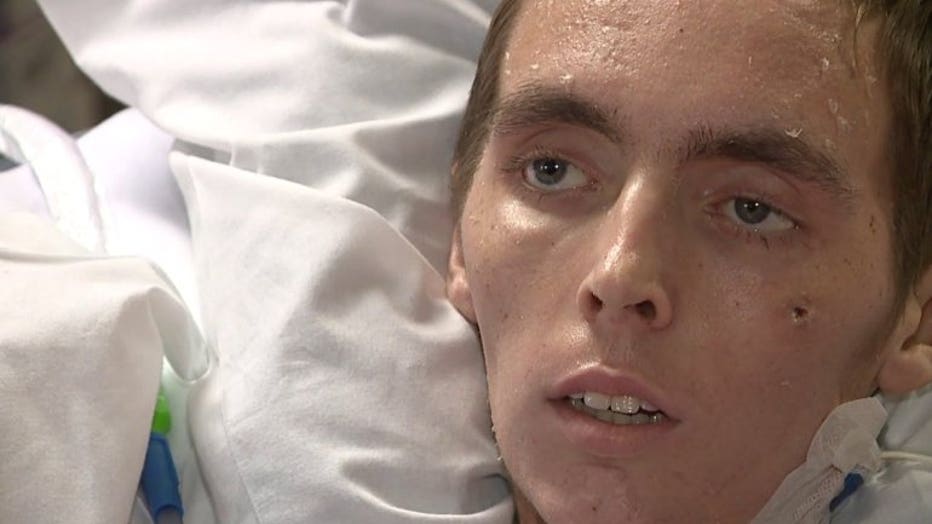 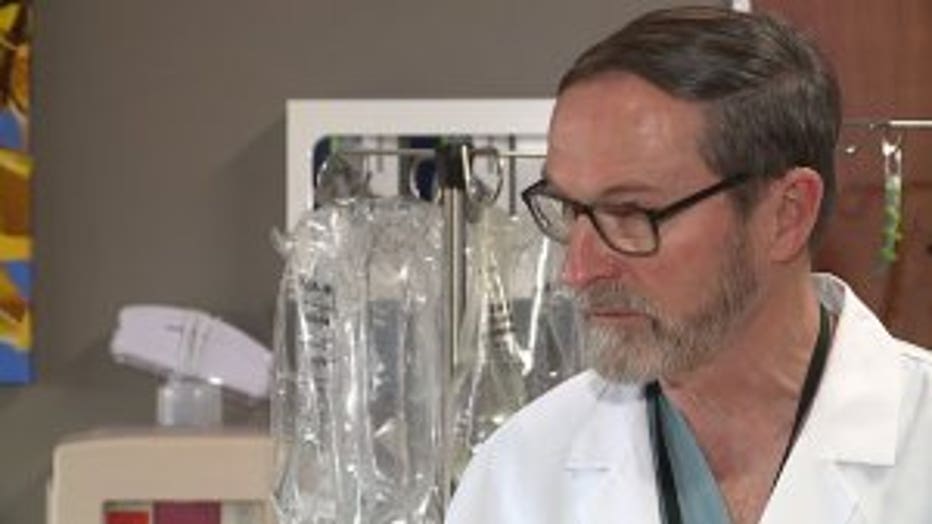 Suffering from a rare virus, the young outdoorsman was stopped in his tracks.

"It's been a real challenge," said Steve Eliasen, Owen's father. "The early weeks were tough."

"After heart failure, he developed lung failure and kidney failure," said Dr. Joyce. "Ordinarily, that would be fatal."

Technology kept him alive -- an ECMO machine serving as an artificial heart and lung. 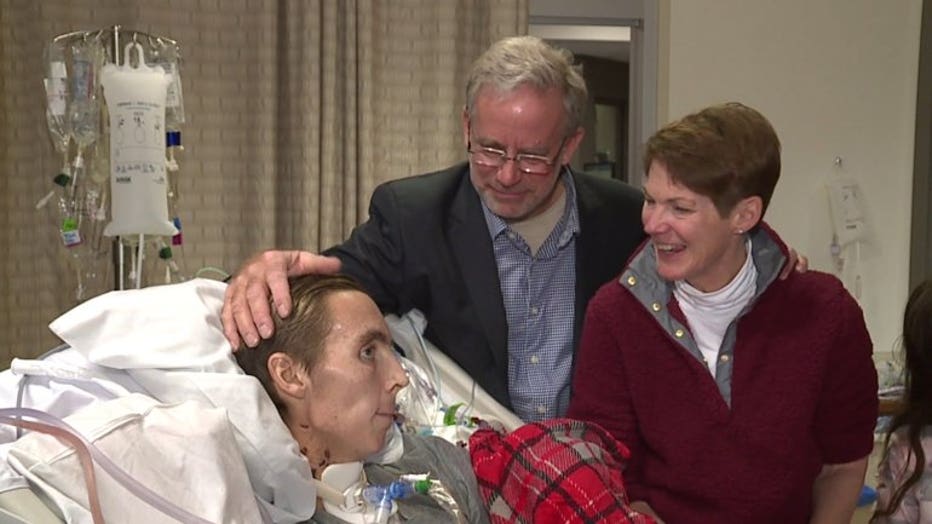 "Just day by day, we wait and watch for the lungs to gradually get better and the heart as well." said Dr. Joyce.

As he waits to get stronger, Owen Eliasen has focused on his surroundings, with images of life's adventures and inspirational messages lining the walls of his hospital room.

"It's been an outpouring of love," said Sara Eliasen. "That's what is carrying us." 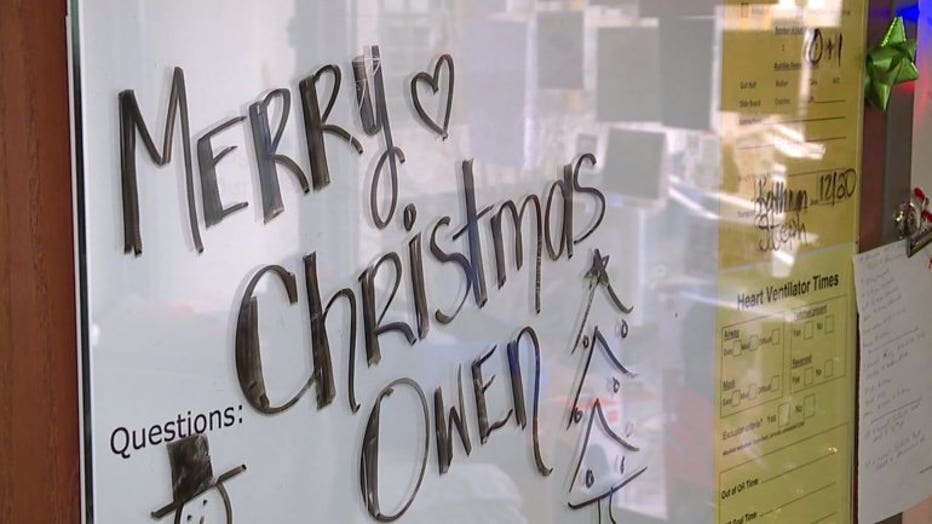 The holidays have been bittersweet for his family.

"I feel like we've got a lot to be thankful for," said Sara Eliasen . "He's here with us."

While the exact cause of his illness still has not been pinpointed, his parents said he wants to get better for Christmas.

"Owen has been incredibly strong and positive through it all," said Steve Eliasen. "We set our sights to beautiful, miraculous healing and good things to come."

At some point in the future, doctors will evaluate his heart to see if things have improved. If not, Owen Eliasen is possibly looking at a transplant in his future.

The family is asking for prayers and encouragement, which you can send on Caring Bridge HERE.