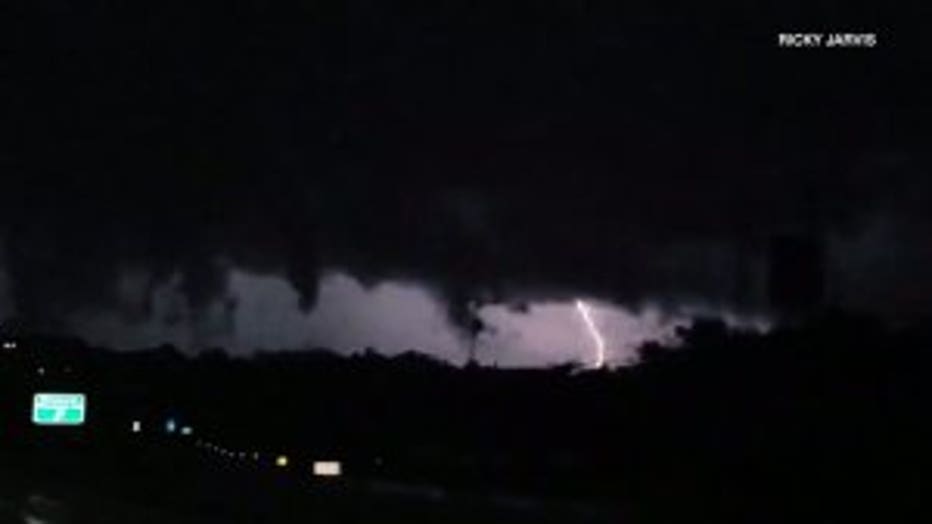 JEFFERSON CITY, Mo. -- A monster tornado swept through Missouri's capital late Wednesday, May 22 into Thursday. As the sun came up, authorities in Jefferson City tried to get a grasp on the full scale of the devastation. The National Weather Service said it was an EF3-rated tornado that twisted its way through the city.

"The roofs are missing. Car windows are busted out. Trees on top of cars. It's bad," Sims said. 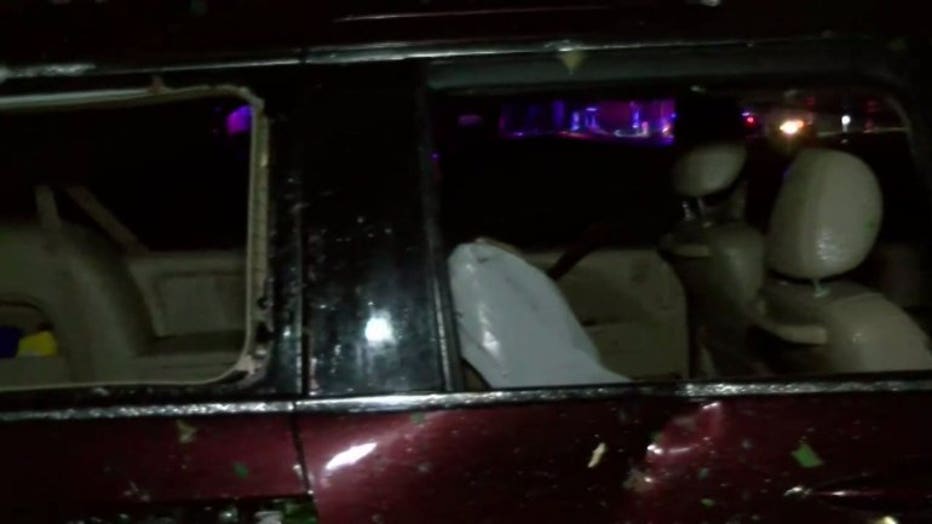 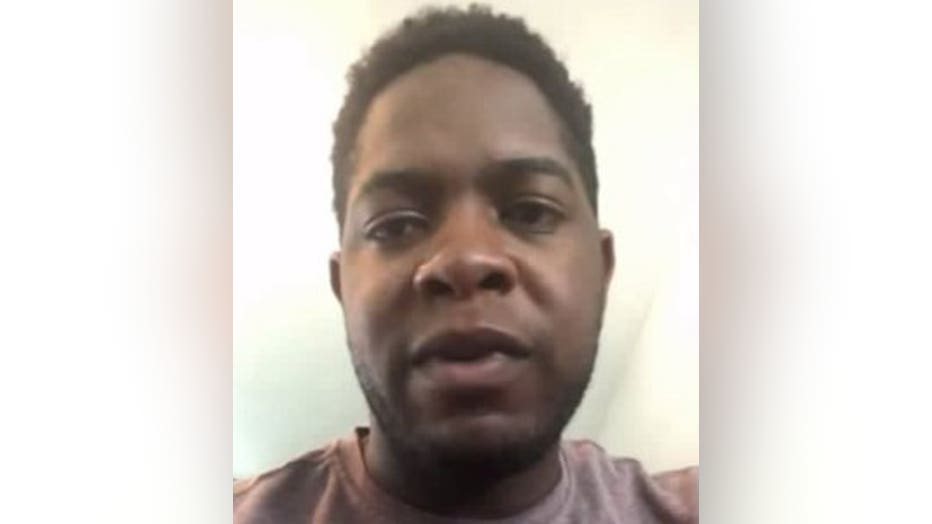 Sims took cover when the powerful storm moved in.

"My first tornado. I've been through hurricanes, but tornadoes look a lot different than hurricanes," Sims said. "The windows were rattling, so we all got in the bathrooms and in the closet."

The violent tornado hit in the middle of the night. It left behind battered businesses, homes and cars.

"It looks like a war zone at our apartment complex," Sims said.

Portions of the apartment complex were ripped to shreds by high winds and debris. 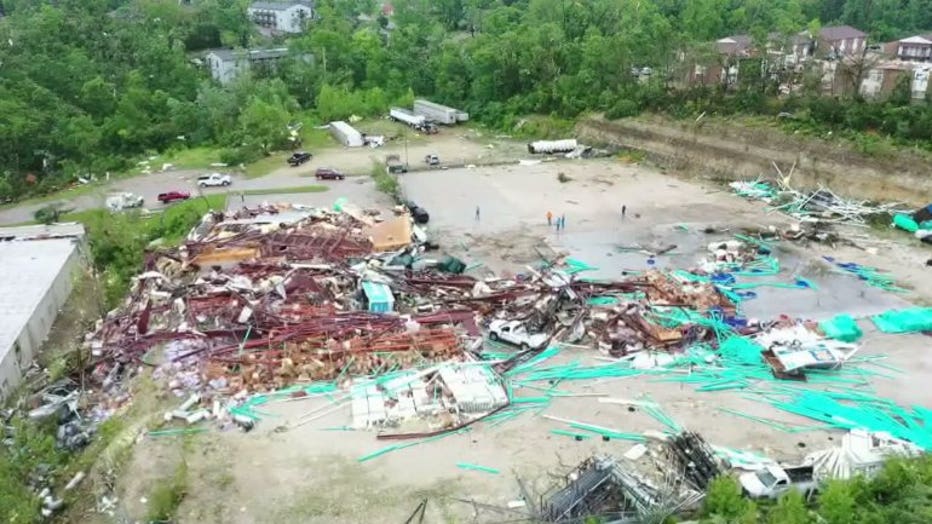 "After the tornado came and gone, a lot of us went outside to go help our neighbors until the first responders were able to get there and help out," Sims said. 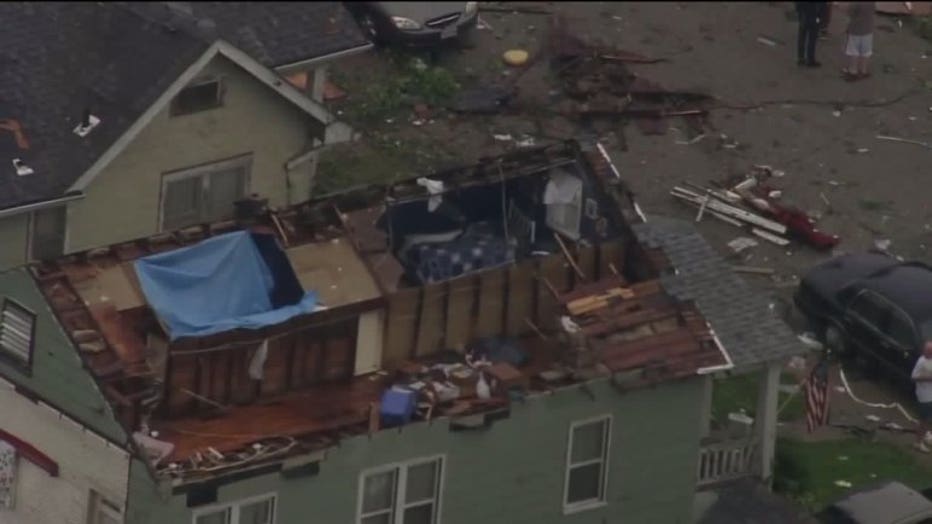 "We are moving people who are displaced from the area impacted to out to our shelters. So far it is working well," said Jefferson City Police Lt. David Williams. 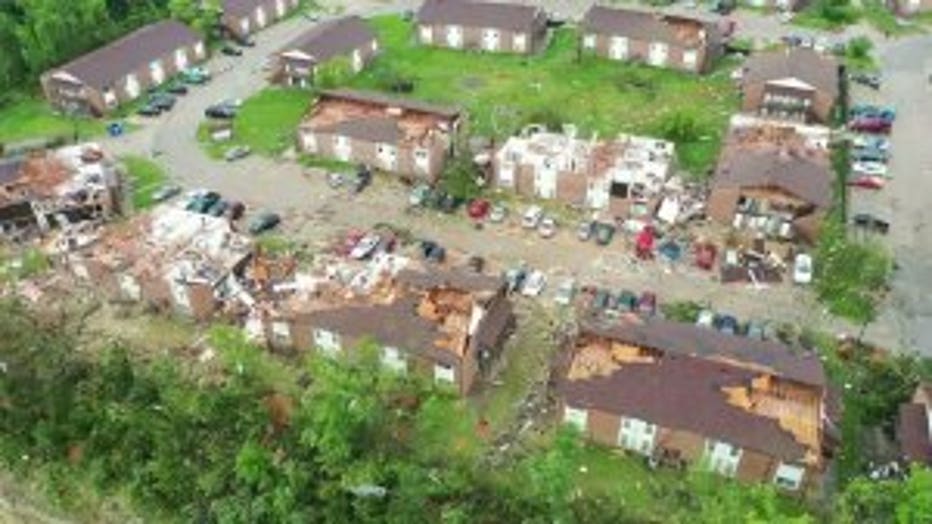 The community came together, and prepared to rebuild.

"Lucky and blessed that nothing happened to me -- my roommates and friends that stay in that area," Sims said.

Sims told FOX6 News he planned to spend time with loved ones until he could get back into his apartment.

Authorities in Jefferson City said no one was killed by this tornado.