PLYMOUTH -- A gift from the American Legion to several graduating seniors has caused quite the stir in the City of Plymouth. 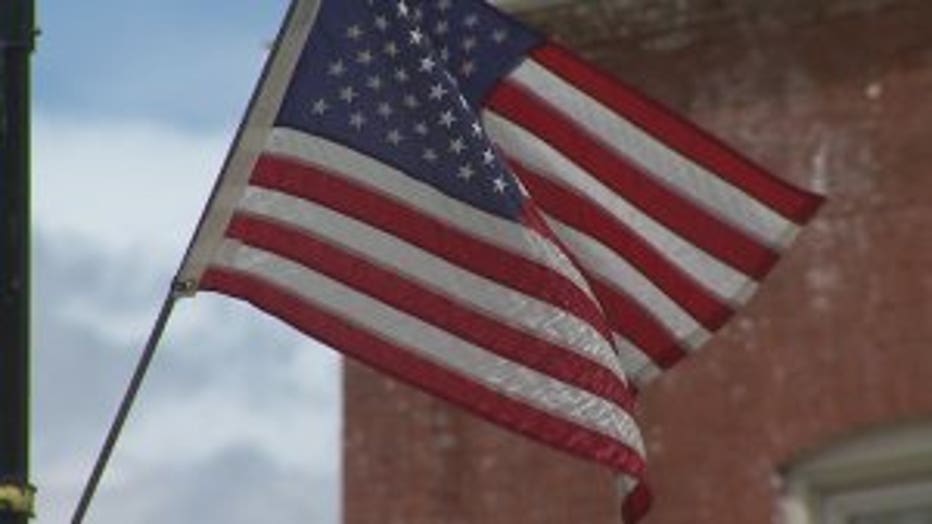 Seven students with plans to enlist were given special graduation cords to be worn at commencement. Initially, the high school told the students they could not wear them. But that has changed.

On Wednesday, May 31st, just a couple of days after Memorial Day, the people of Plymouth were still talking about red, white and blue. 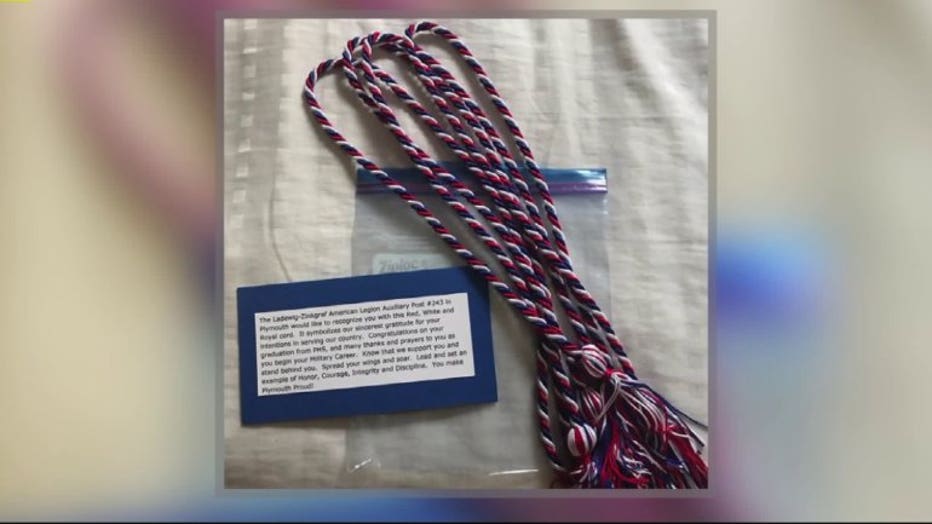 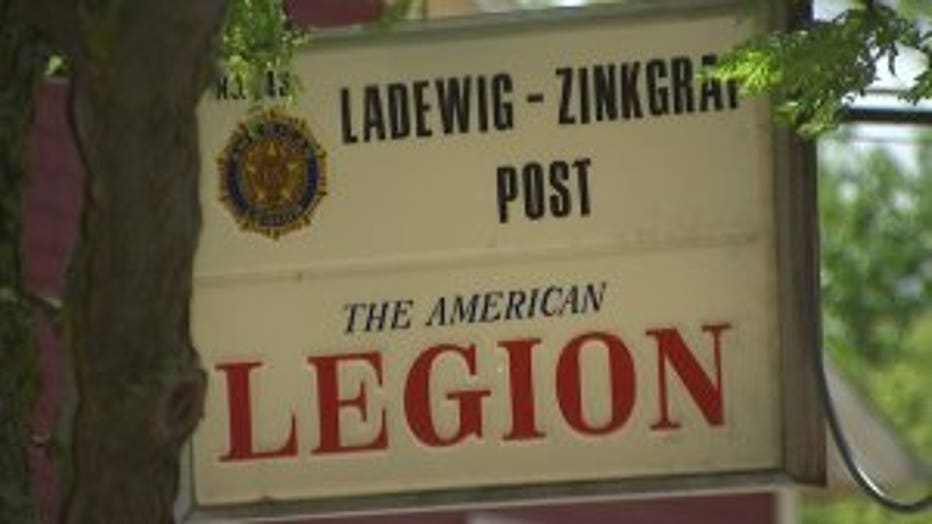 "That's what we should stand up for. All of those people who are willing to go and fight and serve their country," McDole said.

Members of American Legion Post 243 presented the cords to seven graduating seniors, including Leah Schuldt. On Tuesday, the future load master said on the same day she received her cords, the school gave notice she would not be allowed to wear them crossing the stage because... 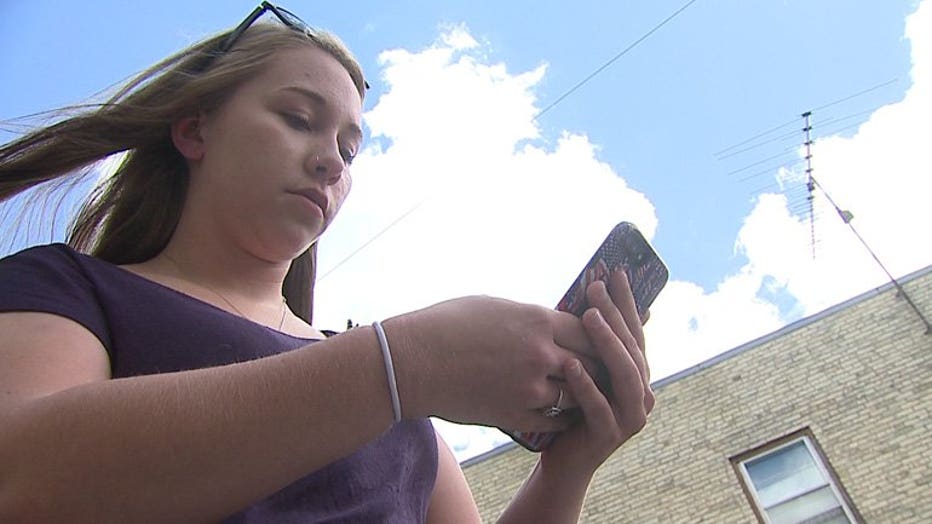 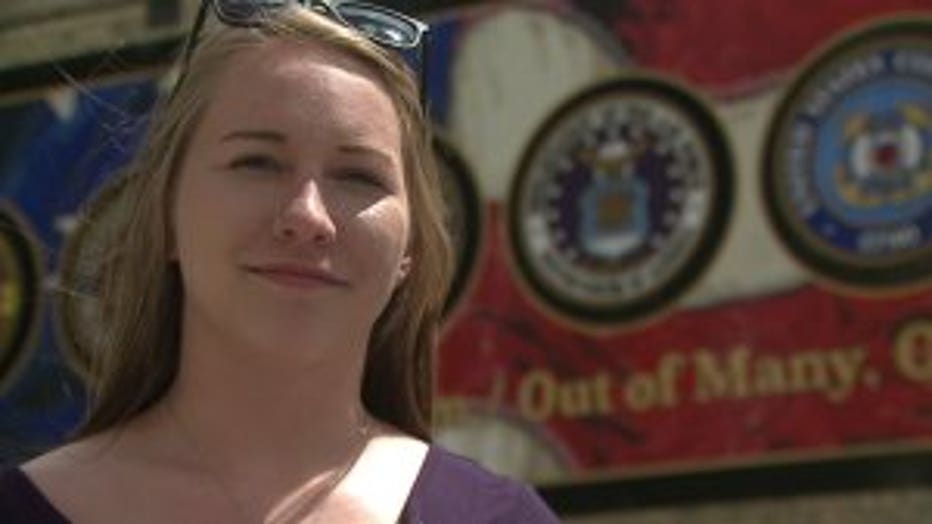 "Everything is good now. We can wear them across the stage. We can represent. We are all happy it's all resolved," Schuldt said.

That was music to McDole's ears -- as a veteran and member of the very same post. 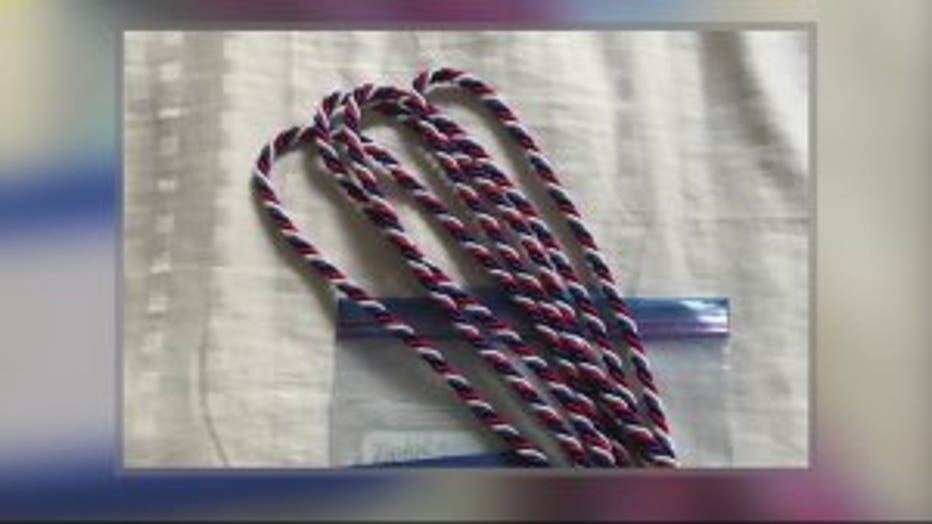 The school district declined an on-camera interview, but did assure FOX6 News the situation has been resolved. 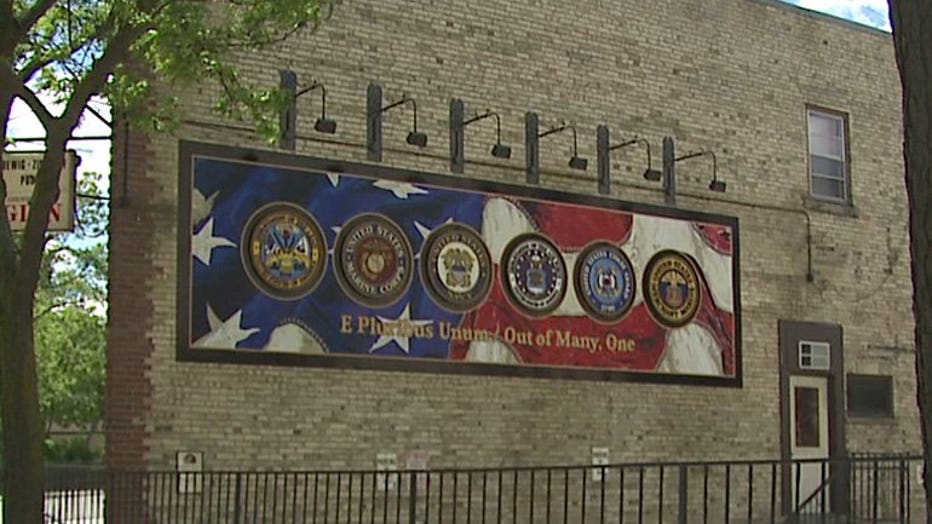