MILWAUKEE --  They are on the front lines in responding to crime across Milwaukee during the pandemic. But a new memo reveals the Milwaukee Police Department may be impacted by COVID-19 at least one of its police districts.

FOX6 obtained a memo from the Milwaukee Police Association addressed to all members on Wednesday afternoon. It stated that the health department would soon be intervening at the District Five station to clean the facility and its squads. It also encouraged all employees at that district to get tested and that anyone inside should wear protective equipment.

The memo comes on the heels of another memo issued on Friday, from MPD Chief Alfonso Morales, according to MPA President Dale Bormann. Bormann said on Friday, Chief Morales issued a notice requiring all officers to wear face masks. 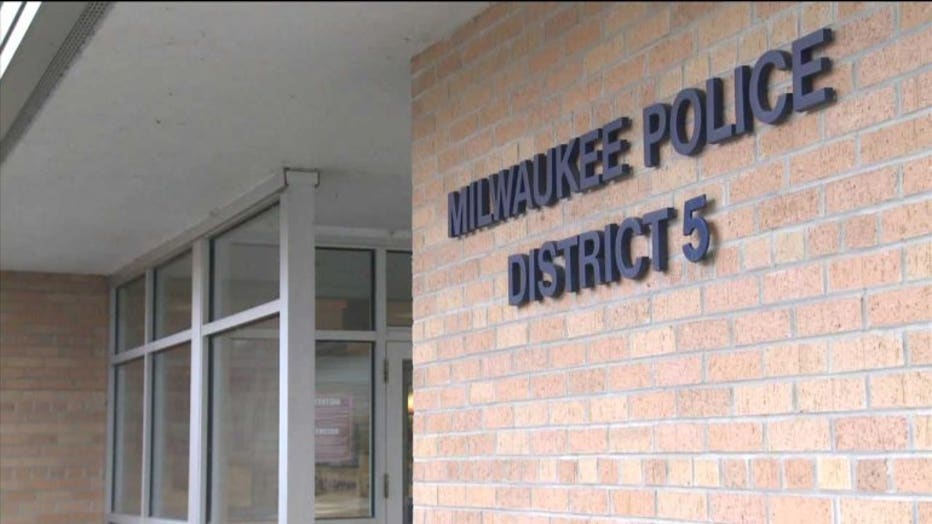 FOX6 News filed a records request with the Milwaukee Police Department for the number of officers who have tested positive for COVID-19, and the break-down by district. They said:

For security reasons, we are not disclosing the statistics and are requiring people to make such requests to our open records division.

Bormann also said even he does not know the number of positive cases at District Five, only that it is at least one.

"I don't think the citizens really need to know exactly what those numbers (are)," he said. "It's a safety issue, it's a security issue. We're not trying to be secretive or anything like that."

While police officials at MPD are not releasing those numbers, other agencies are.

The Milwaukee Fire Department said one employee -- out of 800 -- has tested positive. 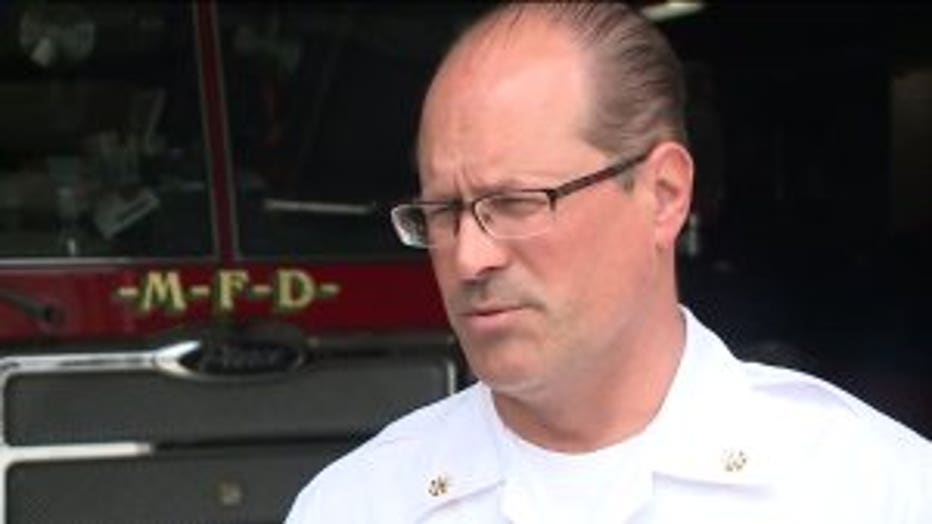 "We have nothing to hide on the matter and I think, based on the fact, that we are absolutely working in ground zero conditions as it pertains to this pandemic," MFD Assistant Chief Aaron Lipski said. "I think it's somewhat a matter of pride."

The Milwaukee County Sheriff's Office said two of its employees tested positive -- a deputy and a civilian. A local government attorney said there is danger in releasing that information.

"If you are all the sudden explaining to the public that you don't have a lot of officers, you may very well be opening the door for people to be doing the wrong thing," Attorney Dean Dietrich said. 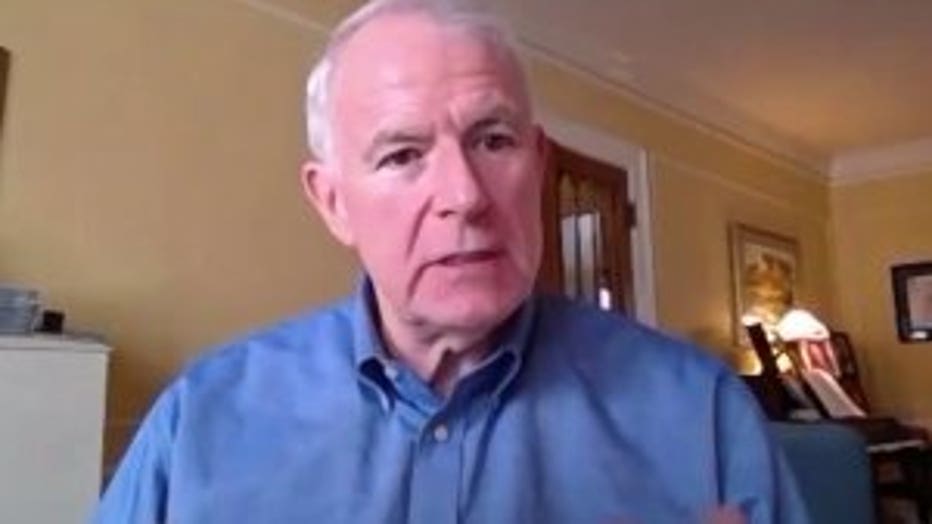 Milwaukee Mayor Tom Barrett remains undecided on whether MPD should release how many officers have tested positive, when asked about it during the daily briefing on Wednesday.

"I have not thought about that question. Let me think about it," he said. "I don't have a flippin' answer for you."

Other cities -- like Chicago and New York City -- have consistently been releasing the number of officers who have tested positive in their respective departments.