GREENDALE — On June 8, Ann Hackbarth returned home to find a neighbor's dog inside her home.

"It had my little Bella in his clutches, and was just shaking her," Hackbarth recalled. 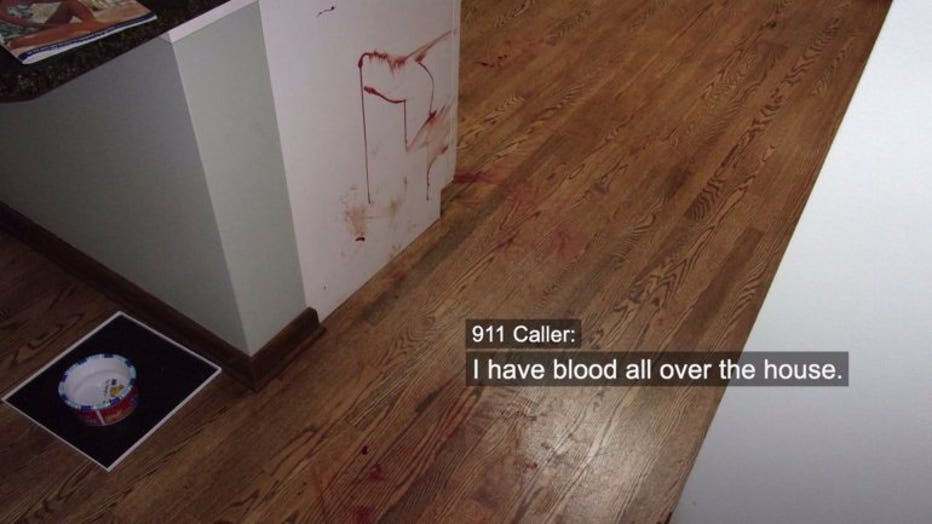 She found her other dog, Finn, hiding.

The neighbor's dog entered through a window left open a few inches. It's owner, Linda Lutz, came over in the aftermath to help.

At the vet, Bella got 59 stitches and had surgery. Both of Hackbarth's dogs survived. 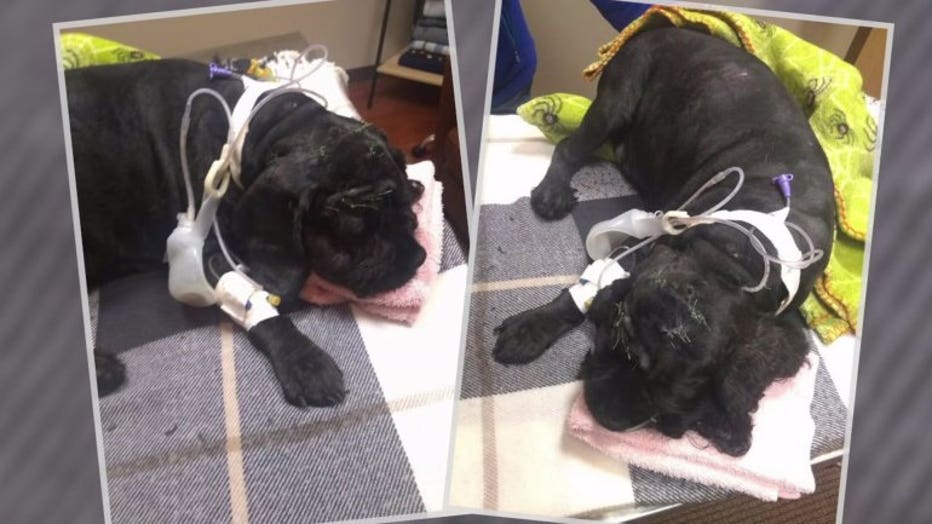 "The dogs are good. They're coming along," Ann Hackbarth said.

The question then became, who would pay for the vet bills and damage to the Hackbarth's home? 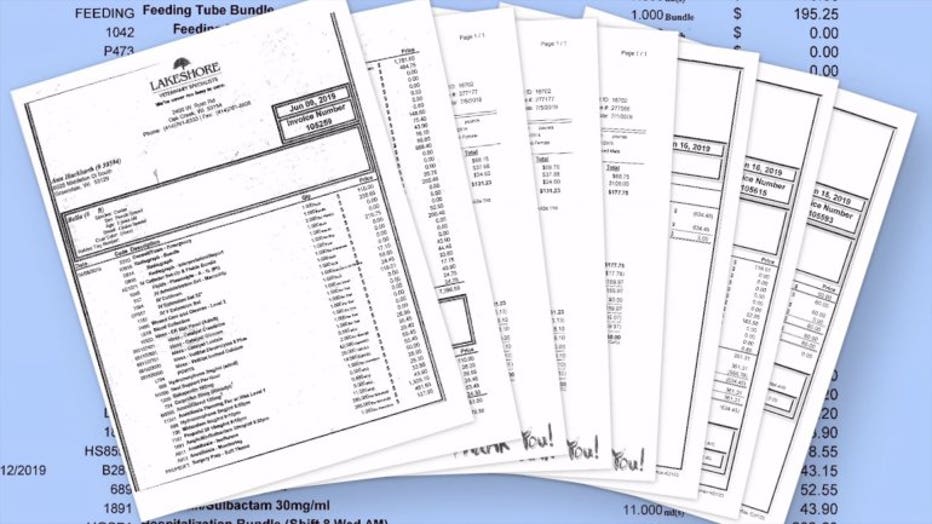 So the Hackbarths looked to Lutz to cover their bills. Communication between the neighbors broke down. The Hackbarths turned to Contact 6.

"We feel it's a matter of principle at this point in time," Karl Hackbarth said. 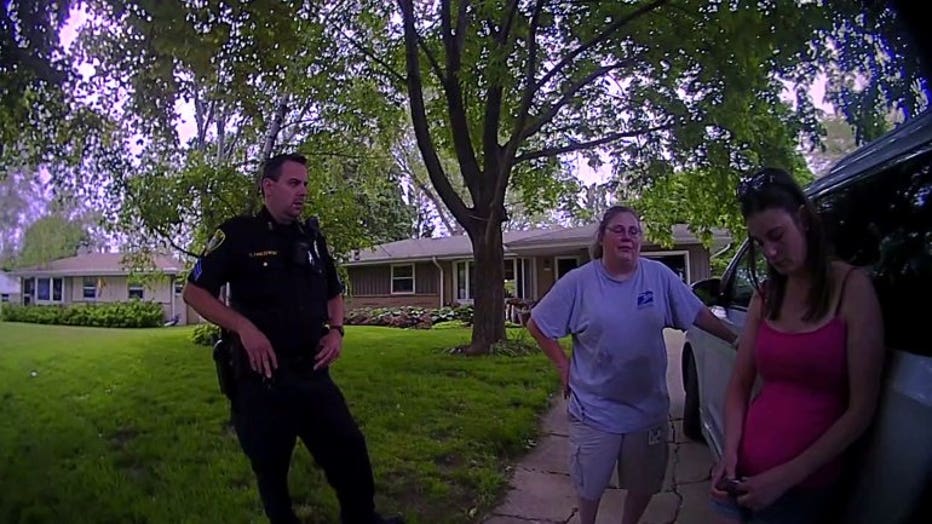 Lutz told Contact 6 she was "very sorry for what happened" and gave Contact 6 her homeowner's insurance. As for the vet bills, she called them "unreasonable." She can't pay them anyway. Lutz filled for Chapter 13 bankruptcy.

So far, the insurance company Lutz provided said it has no record of her. Contact 6 is trying to figure out if there's been a mistake.

Consumer attorney Nathan DeLadurantey said the Hackbarths could file a lawsuit, but it would come with challenges. 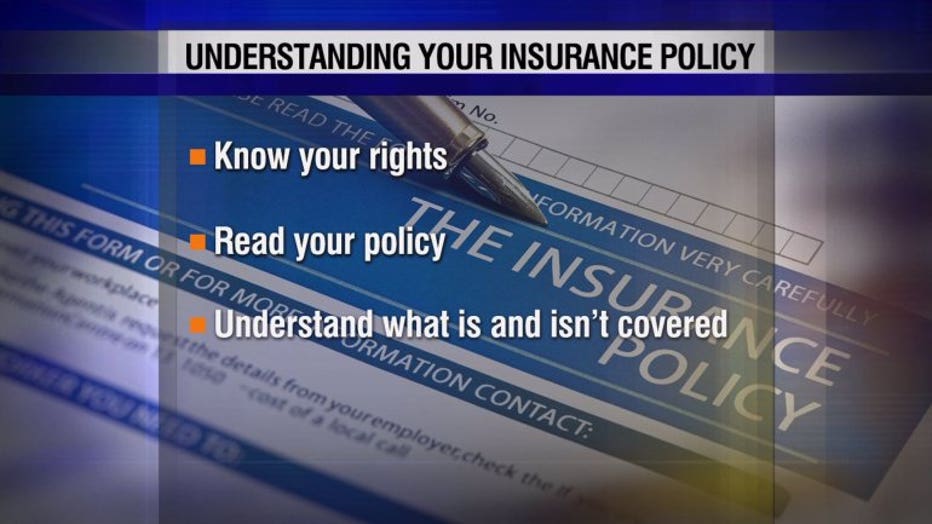 "It sounds like they, at best, have an uphill battle," DeLadurantey said. "Then I'm going to win a piece of paper, and the paper may not be worth the filing fee at the courthouse."

When it comes to insurance, read your policy, and understand what's covered and what isn't. If wrongfully denied coverage, you can sue the insurance company, or filed a complaint with the Wisconsin Commissioner of Insurance. 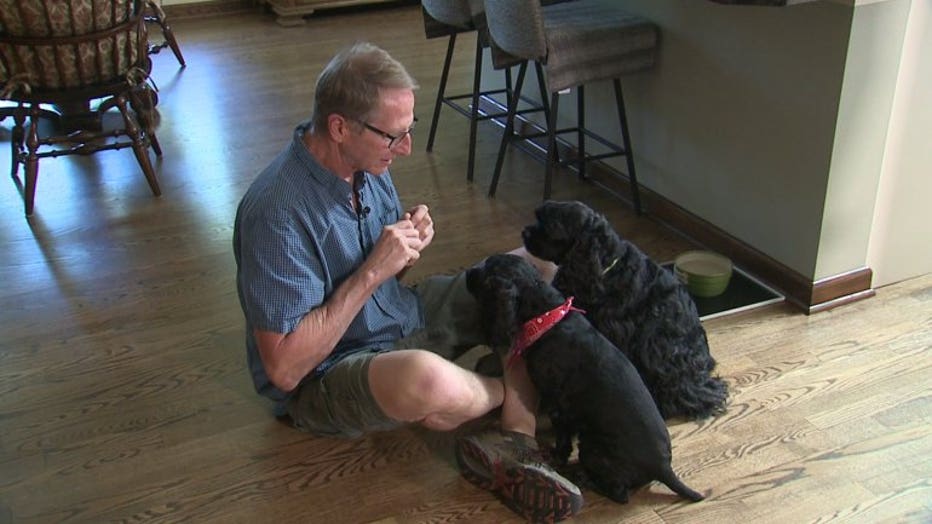 If a responsible party won't name their insurance, a court order can force them to.

A representative for State Farm said, in general, animal damage isn't covered by homeowner's insurance unless it was caused by a large animal like a deer or bear. A pet that starts a fire would be one exception to that.