“It`s a big deal:” But what will Charter acquisition of Time Warner Cable mean for your bill?

"It`s a big deal:" But what will Charter acquisition of Time Warner Cable mean for your bill?

MILWAUKEE (WITI) -- In a deal that affects one in six American households, Charter Communications on Tuesday, May 26th proposed a three-way merger with two other cable and broadband providers, Time Warner Cable and Bright House Networks. If approved by government regulators, the combined company will stand next to Comcast, AT&T and Verizon as a media giant that is shaping the future of television-watching and web-surfing. 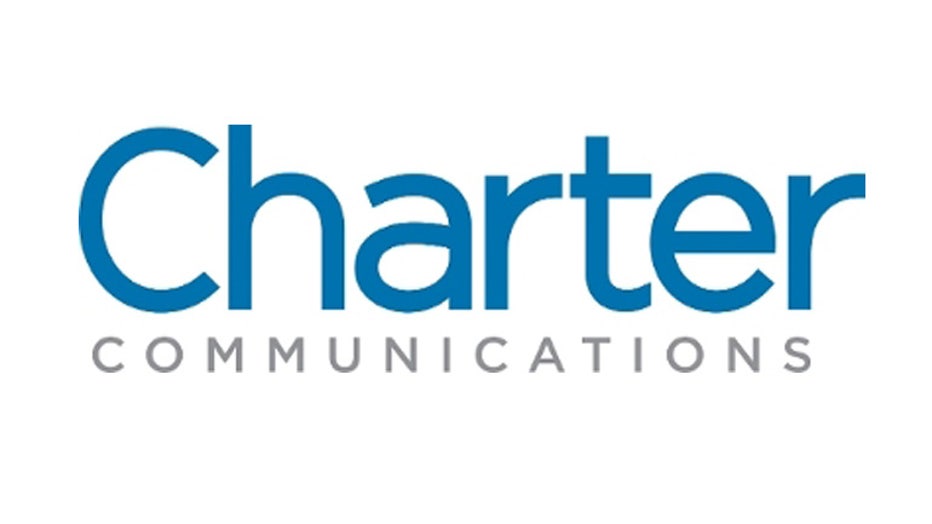 "For the industry itself -- it's a big deal," Marquette University Professor of Economics Abdur Chowdhury said. "Charter wanted to get Time Warner about two years ago."

And while they tried but failed to make it happen early in 2014, now, Charter Communications has confirmed it will acquire Time Warner Cable for $55 billion -- $10 million more than the previous offer.

"They have sweetened the deal," Chowdhury said. 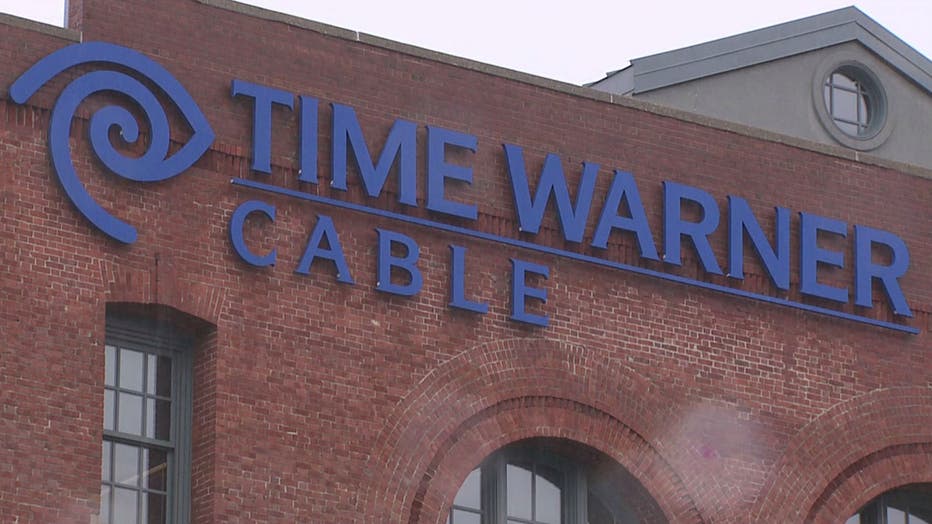 But how will it impact subscribers?

It's not much, and it may not happen, but Chowdhury says at least the chances of your bill going up remain slim.

"Many people are leaving Time Warner, Charter -- they're going to streaming. So to stop that, they may want to make it a little bit more cost-effective," Chowdhury said.

This acquisition is part of a relatively recent industry-wide trend, which Chowdhury expects to continue as other providers seek to cut costs by coming together.

"AT&T and DirecTV, that's another one going on right now -- the discussion. So that might happen, you know, a couple months down the road," Chowdhury said.

Again -- as for Charter and Time Warner Cable, federal regulators must approve the deal for it to become official. That's expected to take several months.

Through the transactions announced on Tuesday, New Charter will have 17 million residential TV subscribers and 18.8 million on the broadband side, making it a counterweight to Comcast, which has about 22 million subscribers.

All of the companies also have millions of commercial subscribers.

And they all have something else in common: poor marks on customer satisfaction surveys.

But executives at Charter, Time Warner Cable and Bright House say they have to band together. By getting bigger, they say, they'll be able to improve service and exert more influence over the future of television distribution.