MILWAUKEE -- Gone are the days of the "confidence man." The smooth-talking conman in an expensive suit has been replaced by the faceless scammer hidden in the shadows behind a computer screen thousands of miles away.

Frank Abagnale is one of the most famous con men of all time and knows how the con game has changed.

"It's totally irrelevant how they look, how they speak, what their vocabulary is," Abagnale said.

When Abagnale was 16 to 21 years old, he wrote $2.5 million in bad checks. Leonardo DiCaprio played Abagnale in "Catch Me If You Can." The film is about that period in Abagnale's life when he impersonated a pilot, a physician and lawyer. 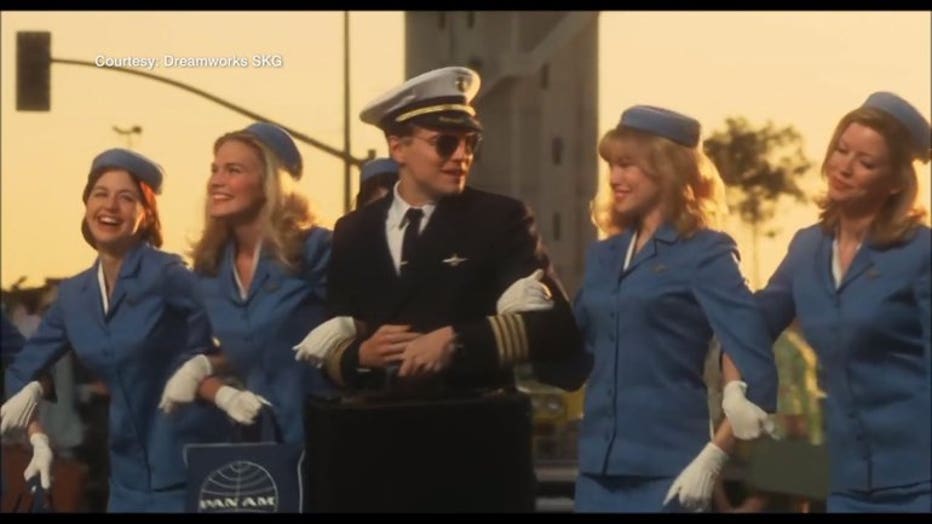 Leonardo DeCaprio portrayed Frank Abangale in the 2002 movie "Catch Me If You Can."

"It wasn't that I was so smart. It was more about being a little bit creative because I was so young and the fact that being so young, I had no fear," Abagnale recalled.

Abagnale served five years in prison before he was released to work with the FBI.

Now, Abagnale is partnering with AARP to educate people about social media scams. 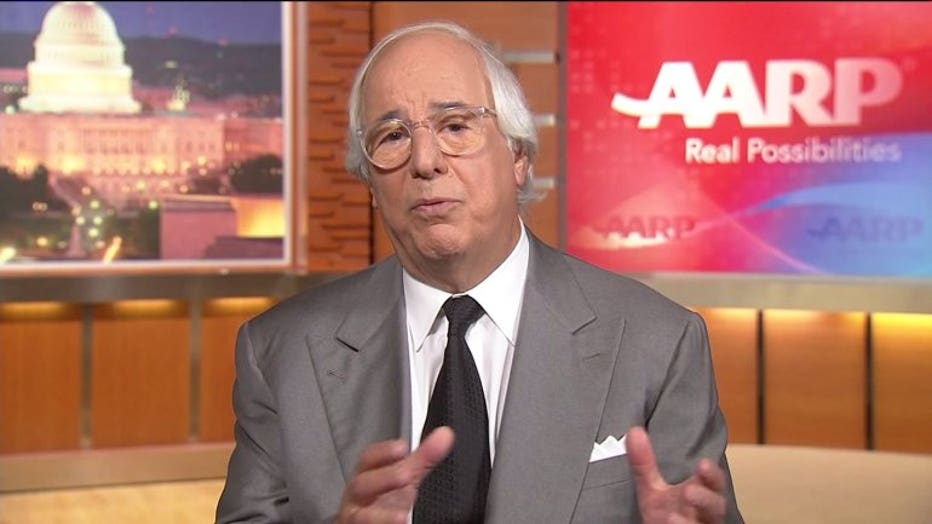 "If you tell me where you were born and your date of birth, and I already have your name because I'm on your Facebook page. That's 98 percent of me stealing your identity," Abagnale said.

In addition, Abagnale says you should never pick a profile picture that could double as a driver's license or passport photo. He says facial recognition software is hard at work trying to find matches for fake documents.

"If you're gonna put a picture, put a picture of you with a group of friends and your arms are around them. Sitting next to your dog," Abagnale said.

Abagnale says there are two major scams to be on the lookout for on Facebook and other social media.

One, the fake genealogy service, which is just an excused to get your credit card number and ask a lot of personal questions.

Two, the shopping scam, which targets you with a fake product base on your interests shown online.

Unlike the "confidence man," there's little risk of today's scammer ever being caught.

If you're questioning whether something is a scam or not, AARP has a toll free number you can call and talk to an actual person. The number is 1-800-222-444. You can, also, learn more by clicking HERE.