MILWAUKEE -- It is hard to imagine Judge Derek Mosley being stuck on the sidelines. We are used to seeing him on the bench. But dealing with the coronavirus changed everything.

"Terrifying, it was terrifying," Mosley said Monday, May 18.

A few weeks ago, Judge Mosley started to slow down. It was not because he wanted to, but because he had no choice.

"I had a lot of congestion in my chest, and I had a cough," Mosley said.

In fact, everything seemed off, even his balance.

"That was the one that got me, dizzy to the point where I couldn't stand up straight," Mosley said.

Mosley called his doctor, who said he should go in and get a test for COVID-19.

"He said, 'You came back positive, so I need you to get to the emergency room right away,'" Mosley said. 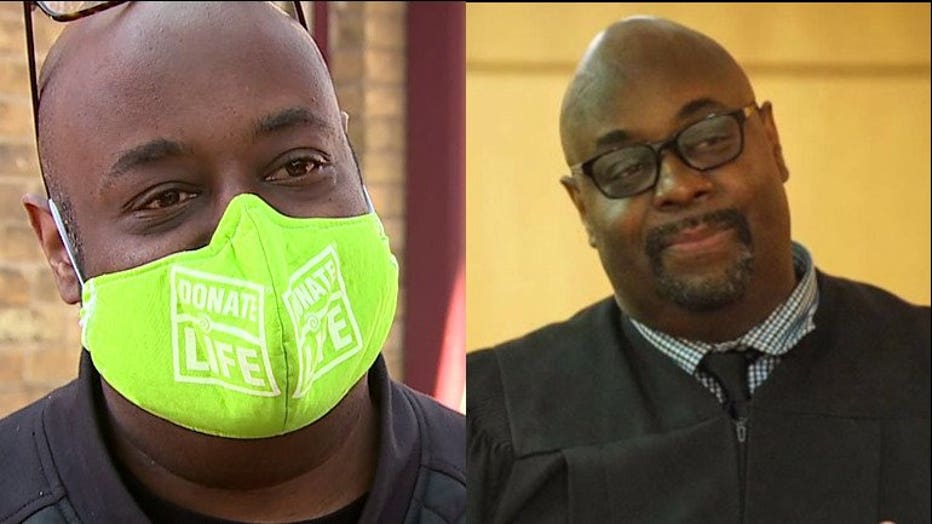 "I went from the emergency room to ICU in a matter of a half-hour. So that was it," Mosley said.

Mosley's blood oxygen was low, but he said he was determined not to go on a ventilator.

"That's the one thing I knew I didn't want to do is get on a ventilator," Mosley said.

As hard as Mosley tried, he could barely breathe.

"I started taking deep breaths, anything I could do to get that oxygen level up," Mosley said.

Mosley's doctor walked in his hospital room, with grim news.

"And he said, 'You're at this weird stage where we've seen COVID patients get better, and they eventually go home -- and you're at that stage where they just drop off,'" Mosley said.

After hearing that, Mosley said, "I just fell into this deep, dark place, where I was like, this is bad."

Mosley spent eight days in the ICU, lying on his stomach in the dark, no visitors allowed, little movement and little hope he would get better.

"I was laying in bed crying. Did I live a good life? Did I prepare my kids for a future without me?" Mosley said. "I kept thinking to myself... I don't want to die alone, and it looks like this is how it's going to be." 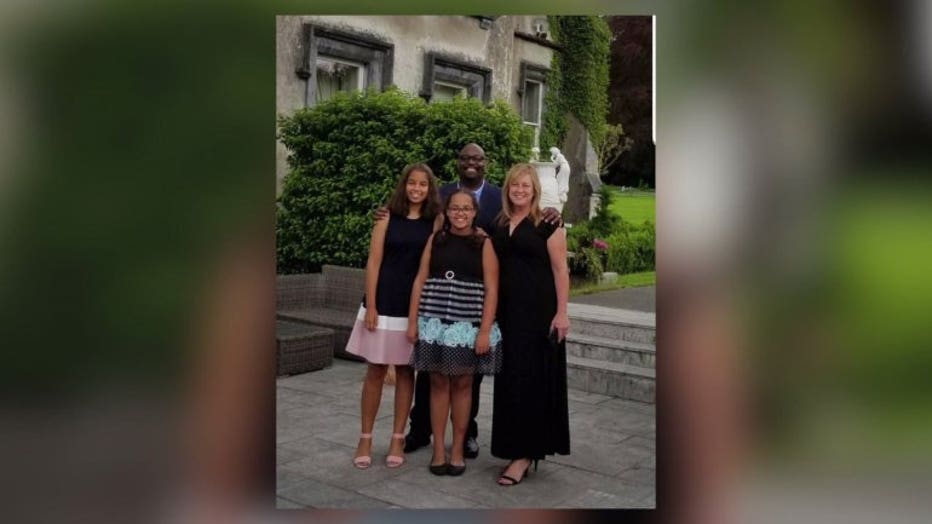 Then, came a knock.

"The door opens, and I hear someone say, 'Hey, someone's here to talk to you!'" Mosley said. "It was my nurse, Christin, who came in, and she had an iPad -- and on the iPad was my wife, my two daughters, even the dog!" 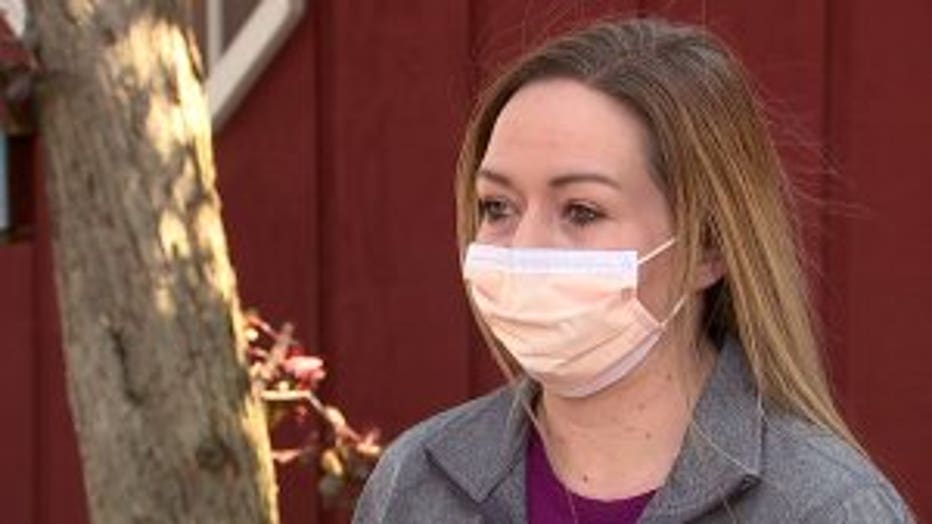 Mosley's nurse, Christin Lissmann, said she remembers the goodbye to his family. She feared the next phone call could have a different message.

"When I put my stethoscope, along with those extra clinical indicators, I could barely hear air moving at all," Lissmann said.

The next thing Judge Mosley knew, he heard a chair slide up next to him. He peeked sideways, saw Lissmann's face, and felt her hand on his.

Mosley recalls Lissmann saying, "'We're going to get through this together. I'm here for you. You're not alone.' And we both just lost it."

By the time Lissmann started her next shift, she looked in Mosley's room. He wasn't there. 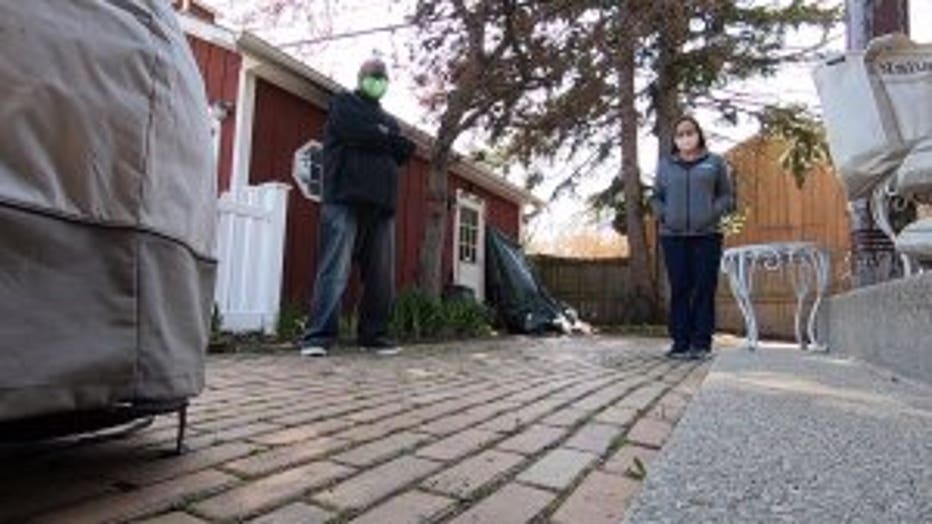 He was not, but for good reason. Mosley was moved out of the ICU and that was a great sign! It meant he was on the road to recovery.

"Best way to start a shift ever," recalled Lissmann.

While a cure for the coronavirus may be a ways off, a little kindness can help get us through.

"We need human touch, and we need human connection -- and people are embracing that now," said Lissmann.

What is next for Judge Mosley? He said he hopes to be back on the bench soon, but he is still recovering. You may recall, he had a kidney transplant a few years ago, so his body has to work harder to heal, even today. 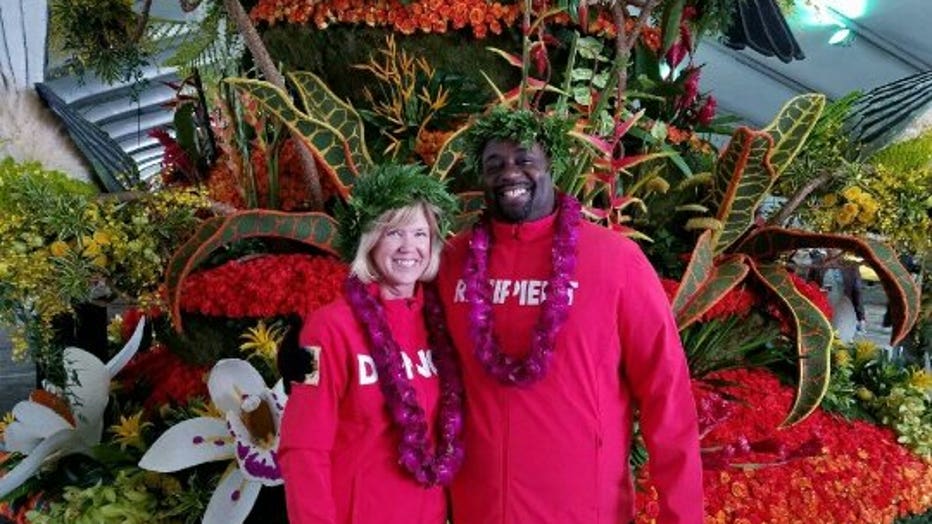 Mosley is fearful until there is a vaccine, he may get COVID-19 again. He urges everyone to practice social distancing and wear masks -- if not for himself, for people like him who are more vulnerable to the virus.