OAK CREEK -- An Oak Creek woman is accused of embezzling from her employer to the tune of nearly $100,000. To make matters worse, she worked at the church. 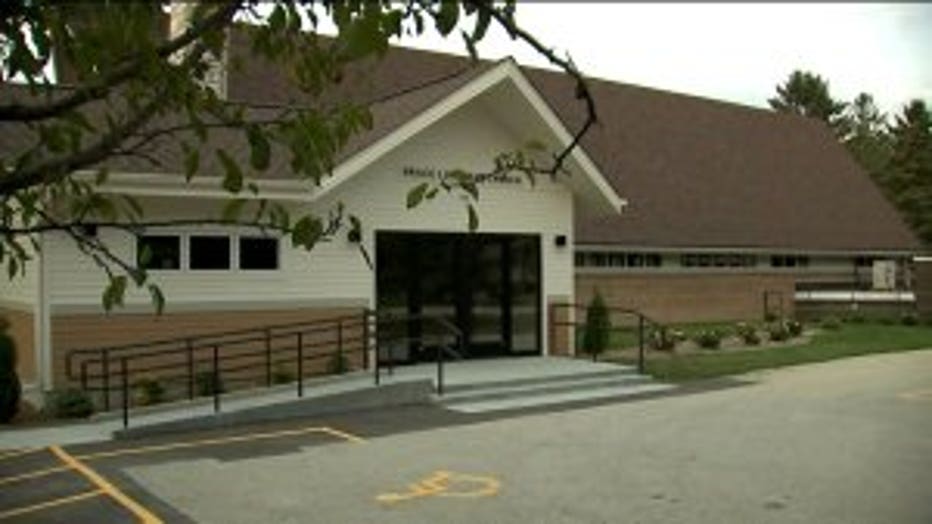 According to the criminal complaint, Fischer was stealing cash childcare payments. She also had access to the ECC debit card.

Just to give you an idea: police say Fischer stole more than $1,000 in April of 2015 and nearly $1,000 that July. She allegedly spent $3,000 at gas stations in three years -- purchases that far exceeded Grace ECC operational needs. 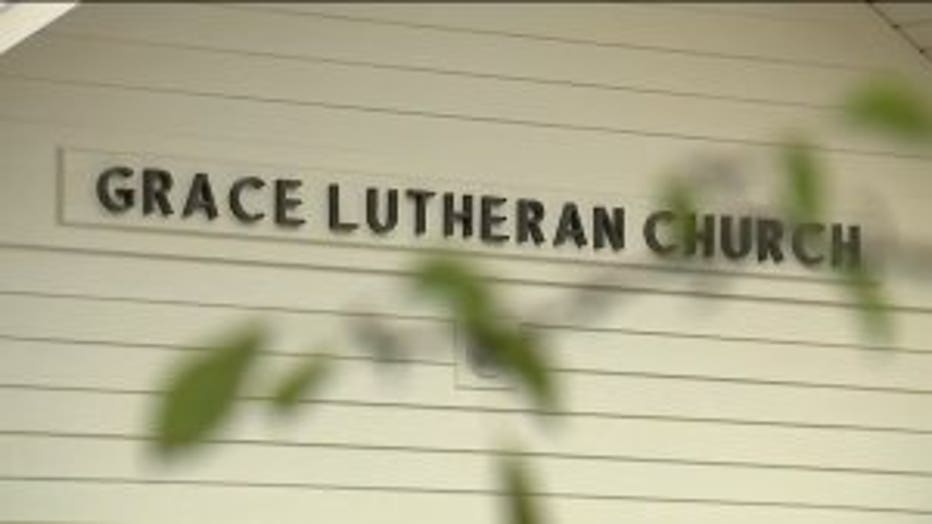 Places like Broadview, Ohio, South Bend, Indiana and Diamond, Illinois. Investigators say Fischer made cash withdrawals. of $46,000 and racked up $24,000 at grocery stores.

"She was not authorized to use the card or the cash in any way that it was used," said Mirenda. 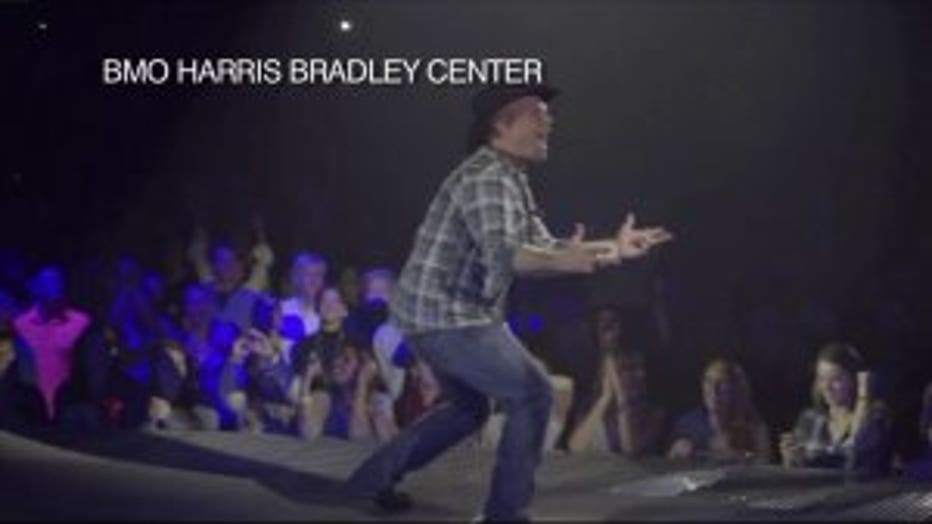 "We made it through this, we're moving on," said Mirenda.

Mirenda says the church has changed procedures to buckle down on access to funds.

FOX6 News stopped by Fischer's apartment for comment, but she wasn't home. She's due in court for her initial appearance next week.