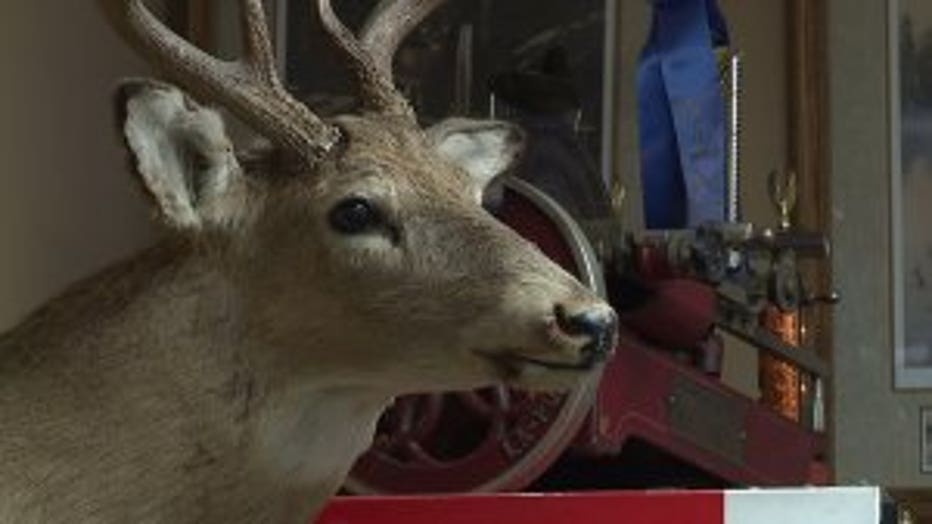 "It was cold, it was windy, there was not a lot of moving around," said Karl Schrubbe, hunter.

DNR Biologist, Tom Isaac, explains hunter turnout was on track with previous years but the lack of snow is a challenge.

"Usually when there's snow it gives a little better background where you can see in the woods and through the woods; without snow it's a little harder," said Isaac. 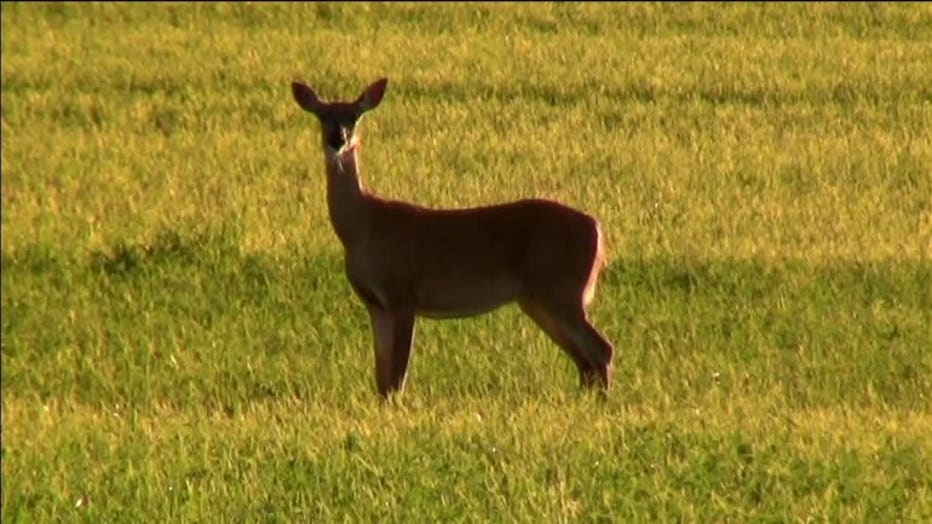 There are convenient changes hunters are adjusting to this year.

"This year is the year for a lot of changes. Our tags are different, they're now made of paper; hunters can print out their own tags at home," said Isaac. 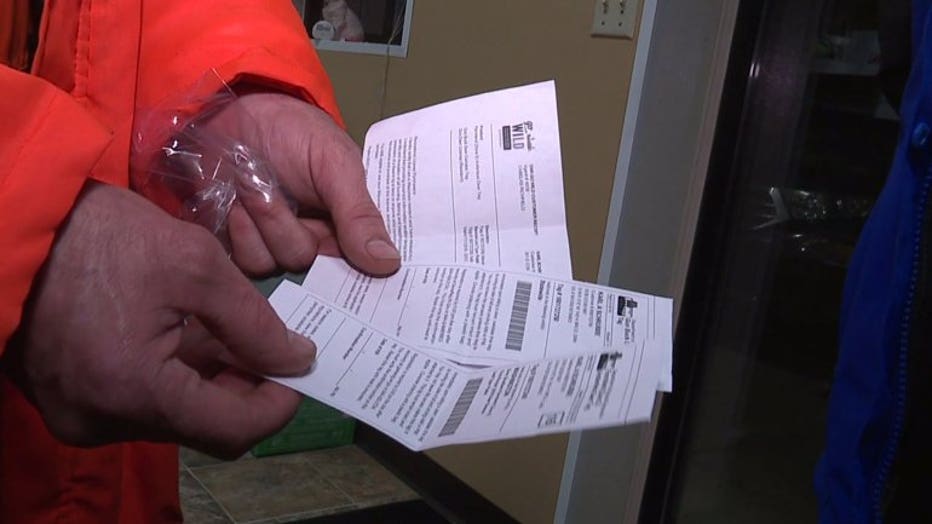 For days staff at the family owned Gehring's Meat Market in Hartford, have been preparing for the rush of deer coming in.

"We have uncles and cousins who come and help so it's kind of a family affair here," said Manager Bob Gehring. 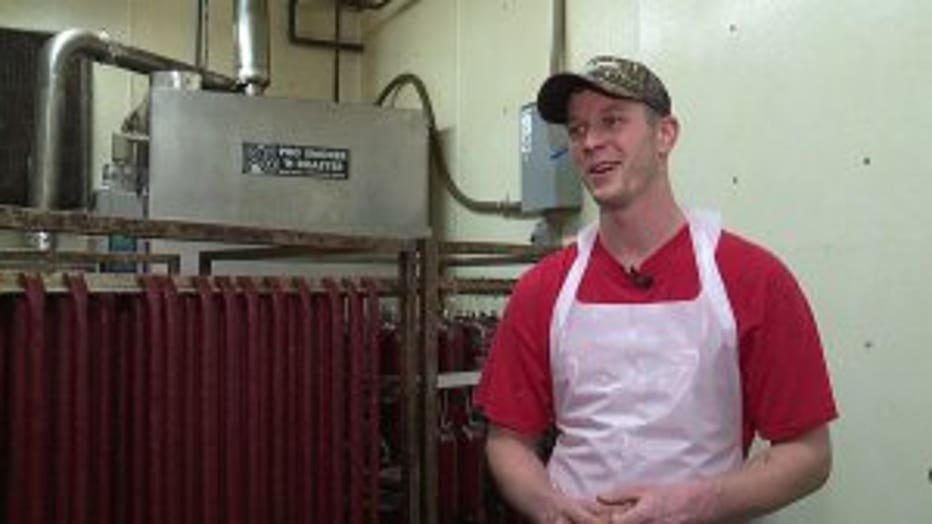 Gehring's Meat Market is a popular stop where hunters can bring their prized kill and have it made into everything from sausage meat to hamburger patties. Many are original recipes.

"We try to do things at a reasonable price; we do things the best we can. We're not perfect but we strive to be," said Bob.

Hunters like Karl Schrubbe say there's more to the tradition than just deer.

"The beauty of nature is awesome. You're real quiet listening for deer and then you have all this other wildlife to enjoy as well," said Schrubbe.

Shop managers anticipate Sunday and Monday to be the busiest of their days.

As always, state officials are encouraging safety this season.