MILWAUKEE -- A Milwaukee teen is recovering from brain surgery this week -- nearly four months after he was shot in the head while leaving school. The surgery to replace part of the teen's skull went well Wednesday. But as a result of having to care for him, the teen's family has become homeless. Now, his teacher hopes the community steps up this holiday season. 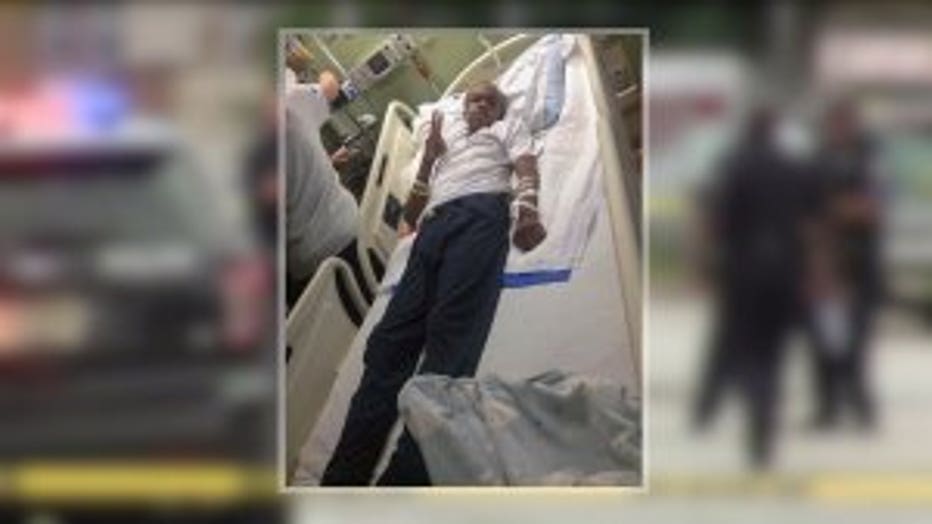 While most students are celebrating the start of winter break, Tyrese Mosbey will spend the holidays hooked up to machines.

"He's still in the process of learning to walk again," said Tamika Johnson.

On Aug. 29, Tamika Johnson said Tyrese had just completed a writing assignment for her language arts class about the importance of staying out of trouble. 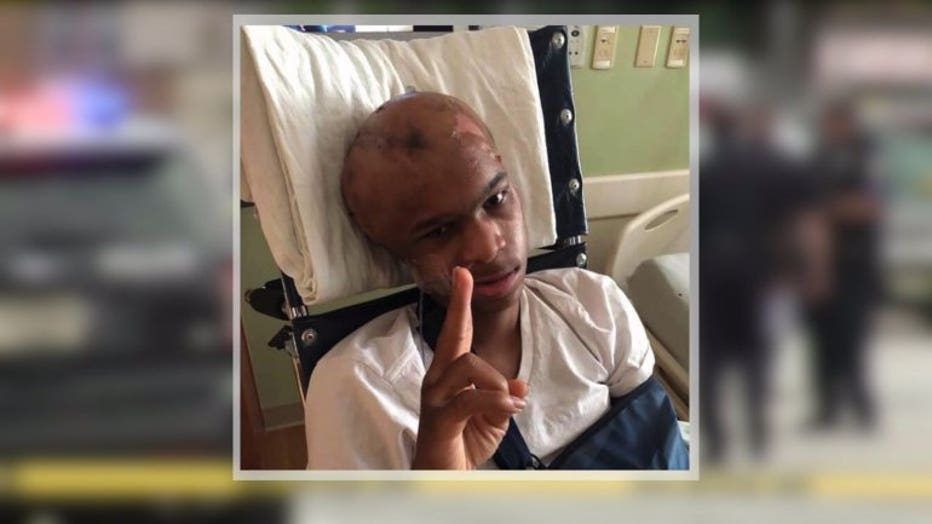 "He always talked about standing out, doing something differently," Johnson said.

When a group of people fired shots at the bus stop he and other children were standing at, one of the bullets struck Tyrese in the head. 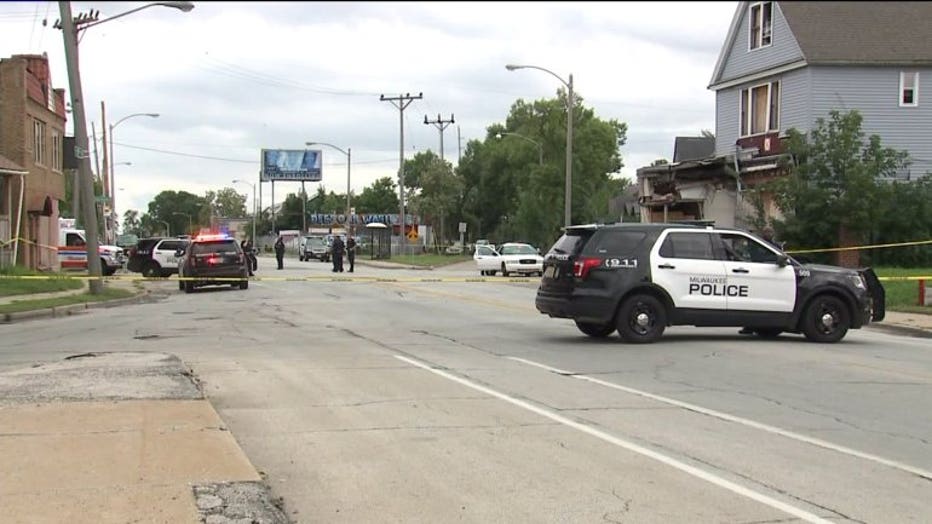 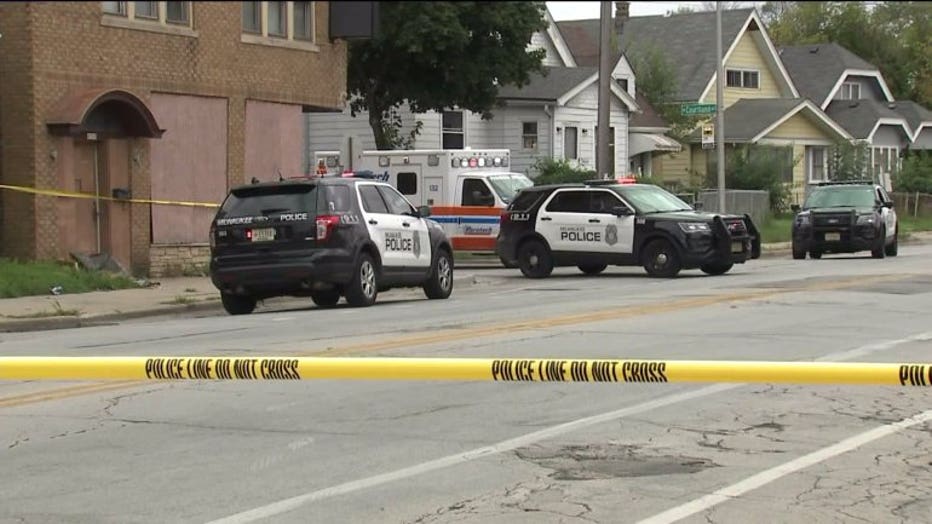 "Even when the officers came back to get information about him, they were speaking in past tense," Johnson said. 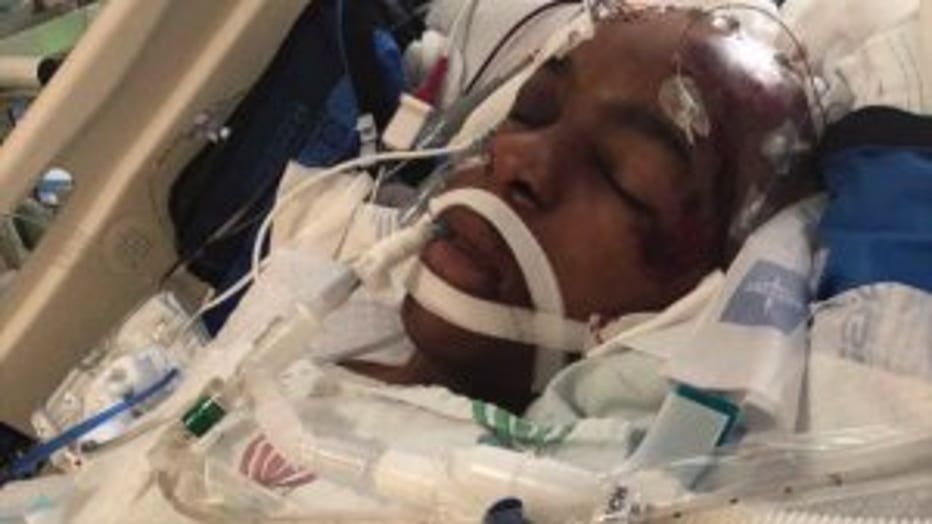 Against all odds, the 17-year-old survived.

"It was a miracle," Johnson said.

But the medical bills and time spent caring for Tyrese have taken a toll on his younger siblings and single mother.

It is added pain survivors of gun violence and their families often go through -- and too often they are overlooked by the community. 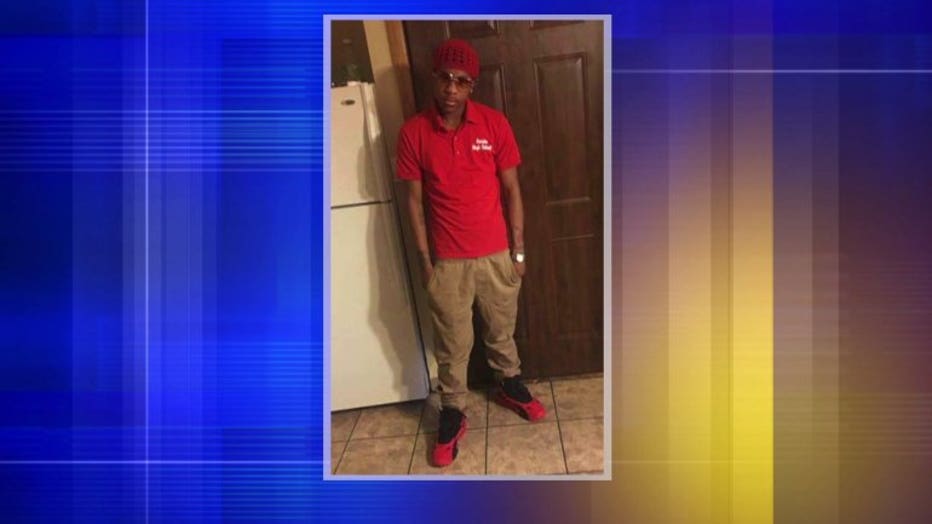 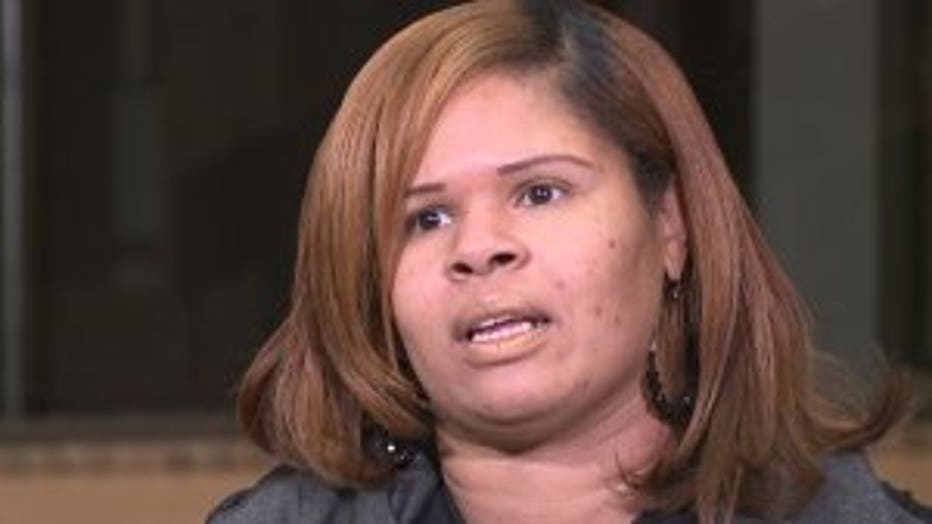 "With other people that we see pass away, the community comes out. But I was disheartened how this 17-year-old was shot and he survived and the community was like, 'He's living, he's not dead,'" Johnson said.

Milwaukee police have not said whether any suspects have been arrested in this case.