Stamp Out Hunger this weekend

Stamp Out Hunger this weekend 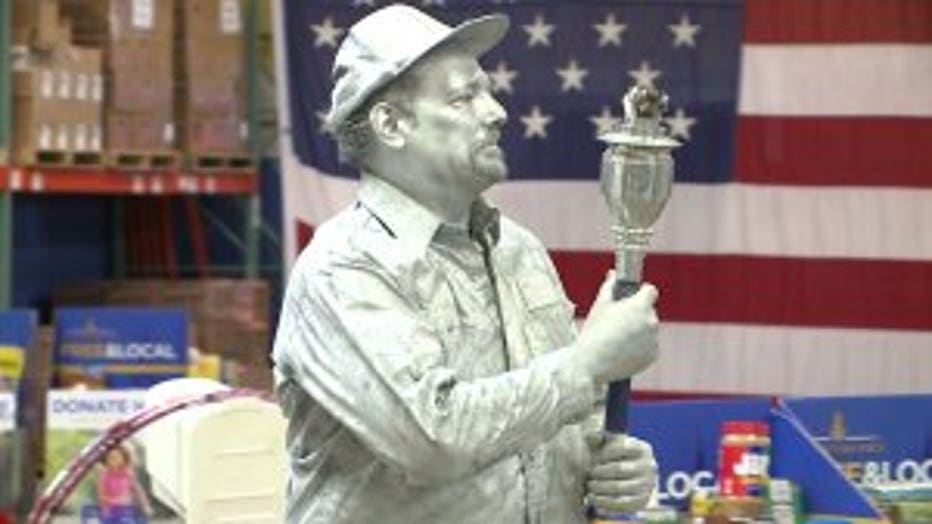 MILWAUKEE -- ‘Faster, Higher, Stronger’ is the motto for the Olympic Games -- three words that do not describe the Letter Carrier Olympics.

“We try to change it up every year so that it’s a little bit of something new," said Hunger Task Force Executive Director Sherrie Tussler of the obstacle course race featuring local personalities, politicians and letter carriers. "We figured out this year people don’t know how to use the tape gun." 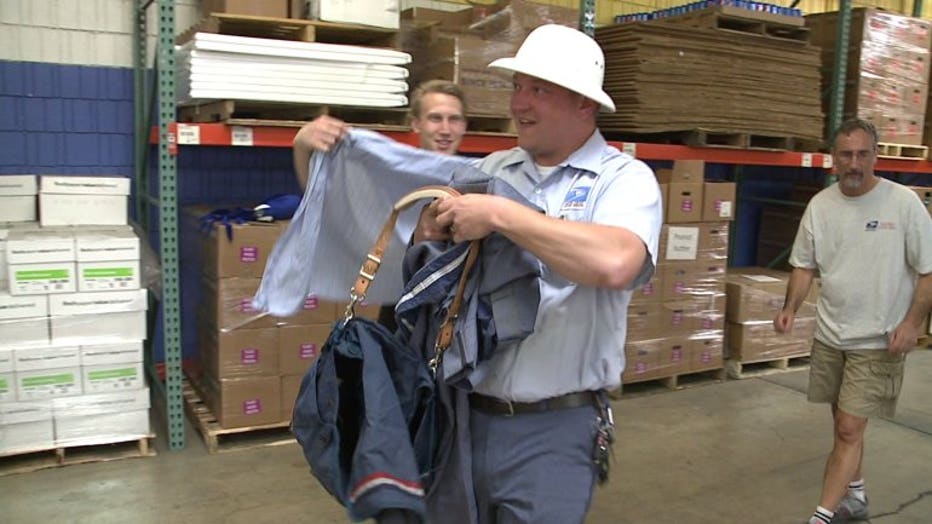 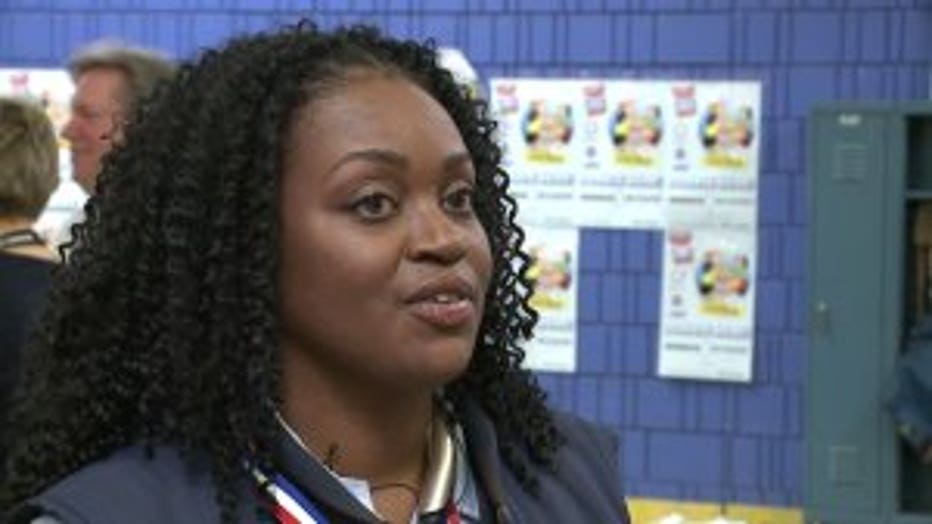 The Letter Carrier Olympics serve as a lighthearted kickoff to the annual Stamp Out Hunger Food Drive. Now in its 25th year, it is the largest single-day food drive in the entire country.

On Saturday, letter carriers will pick up any and all nonperishable food items left at mailboxes on their routes. Last year, 680,000 pounds of food was collected in Milwaukee alone. 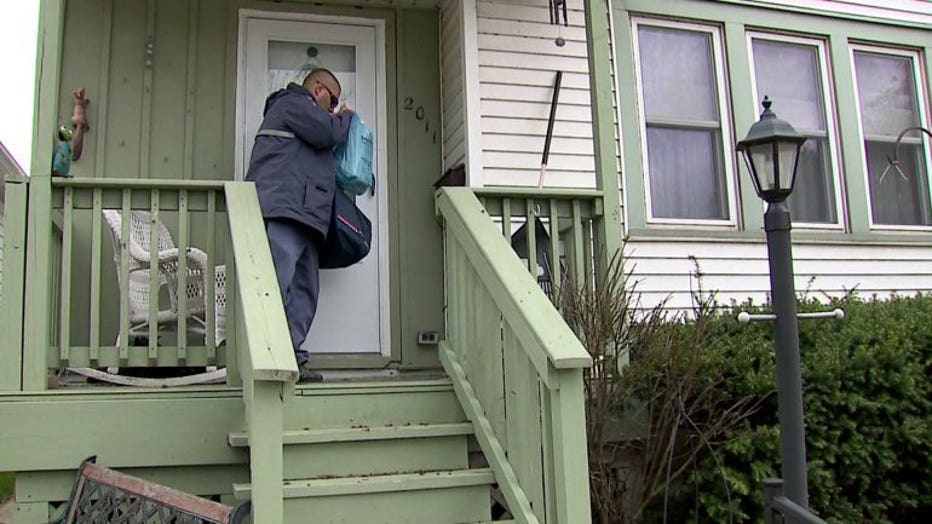 “If Milwaukeeans are generous," Tussler said. "They’re going to give us a tenth of the food that we will get in the entire year, on a single day.”

“Last year we set the record, 80 million pounds nationwide," said Ron Kania, President of Branch 2 of the National Association of Letter Carriers. "It’s over 1.5 billion, collectively, for the last 25 years.” 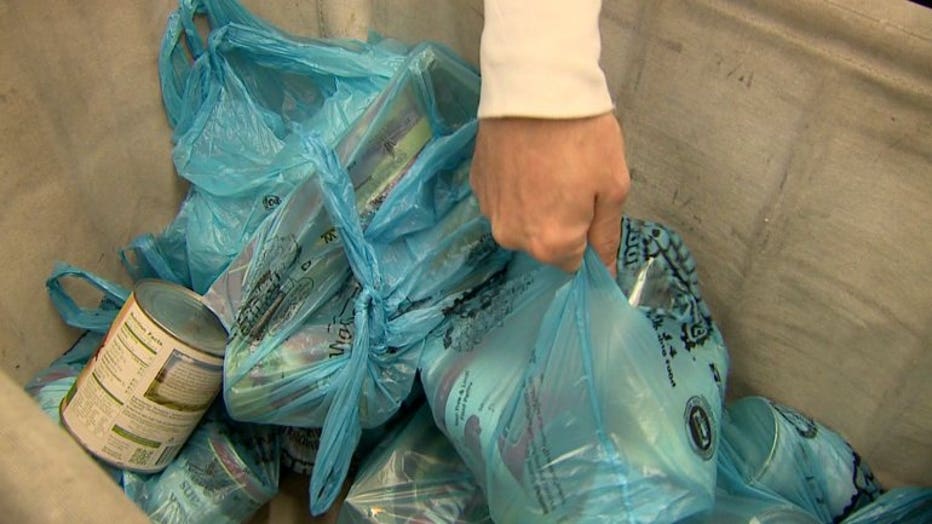 It comes at an important time of the year for the Hunger Task Force, as the group stocks up for summer and its greatest time of need.

“That’s a sign that children are going hungry, because the schools are closed," said Tussler. "And most of the services available to kids are not there during the latter part of August in particular.” 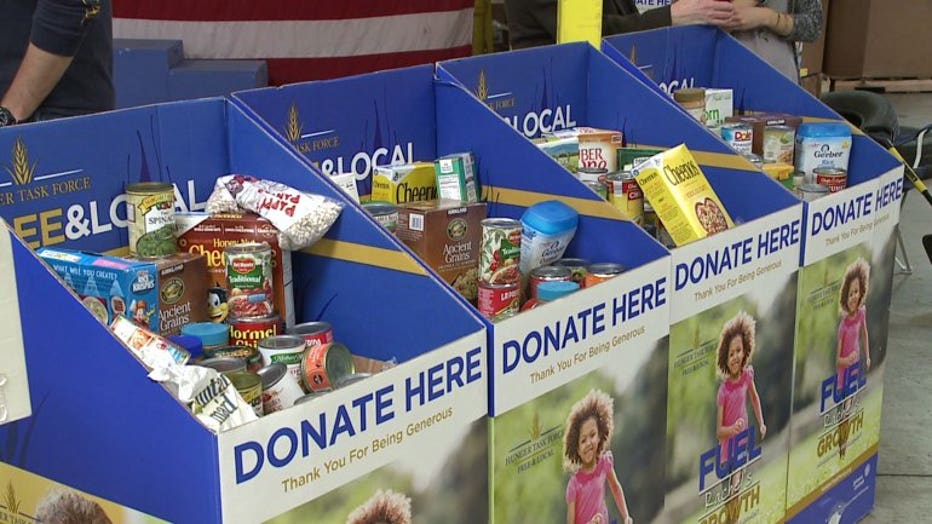 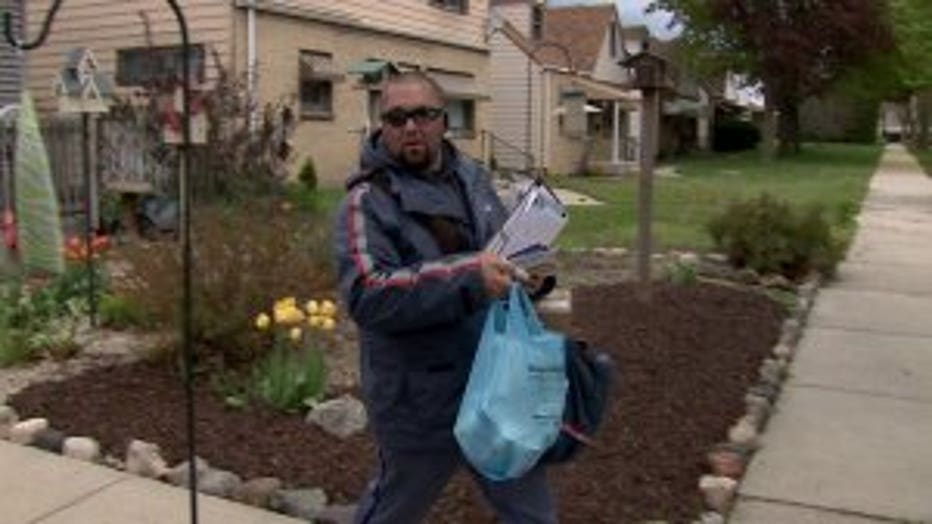 For the letter carriers themselves, the chance to help is worth the extra weight.

“It kind of warms my heart to see," Robertson said. "Especially in my zip code, they have it kind of hard. Being able to see them pull together and collect food for people who are even less fortunate than they are, it’s a very special day.”