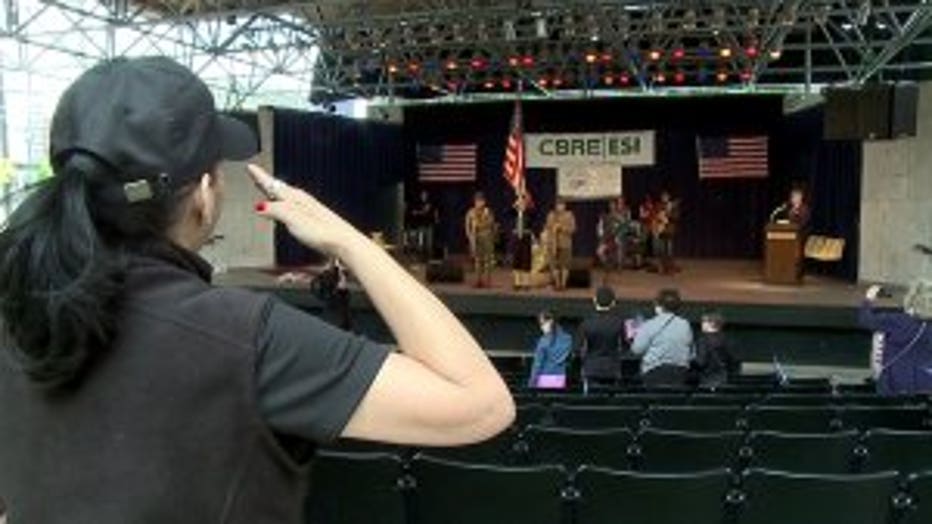 MILWAUKEE -- Milwaukeeans celebrated Flag Day on Friday, June 14, at the Marcus Center for the Performing Arts with some patriotic festivities. Many veterans say while they honor the flag every day, Flag Day is different.

"This day to me is the way to honor our flag," said Art Soto, veteran.

Several people in Milwaukee were waving around the red, white and blue on Friday at the Peck Pavilion located alongside the Marcus Center. 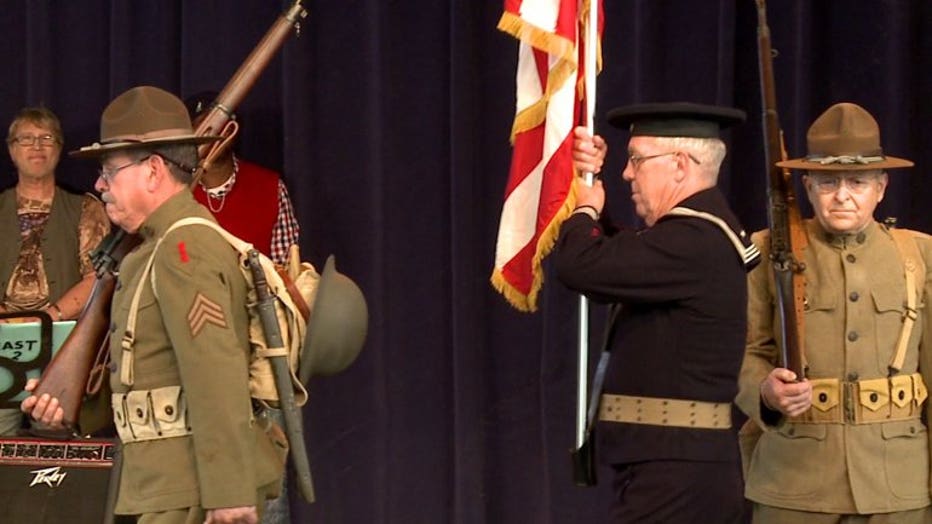 "To me, it tells me that patriotism is alive," said Fernando Rodriguez, veteran. 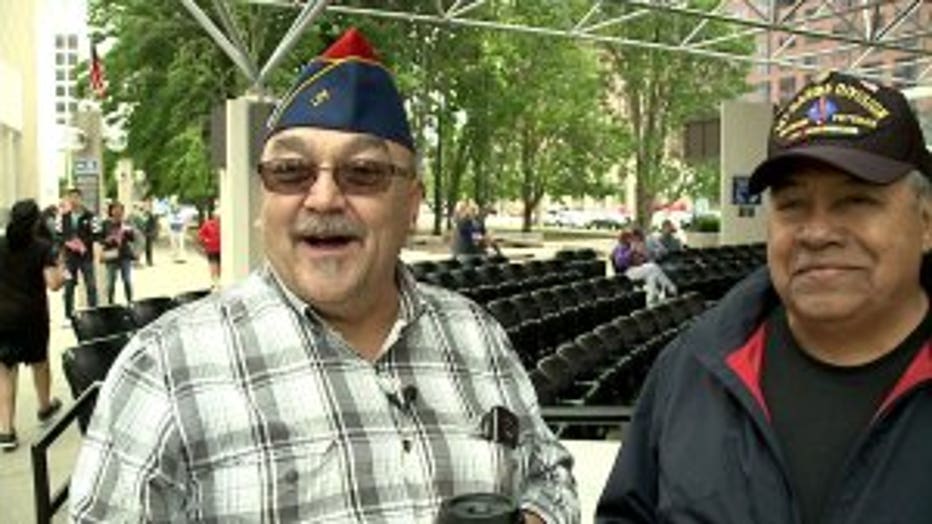 It's the tenth annual Flag Day celebration. This year's theme: honoring the dead by serving the living.

"For a lot of veterans I think that this is an opportunity to reflect and be appreciative," said Saul Newton, Wisconsin Veterans Chamber of Commerce.

Keynote speaker Saul Newton, the executive director for the Wisconsin Veterans Chamber of Commerce, says Flag Day is also a time to recognize people who are becoming citizens. 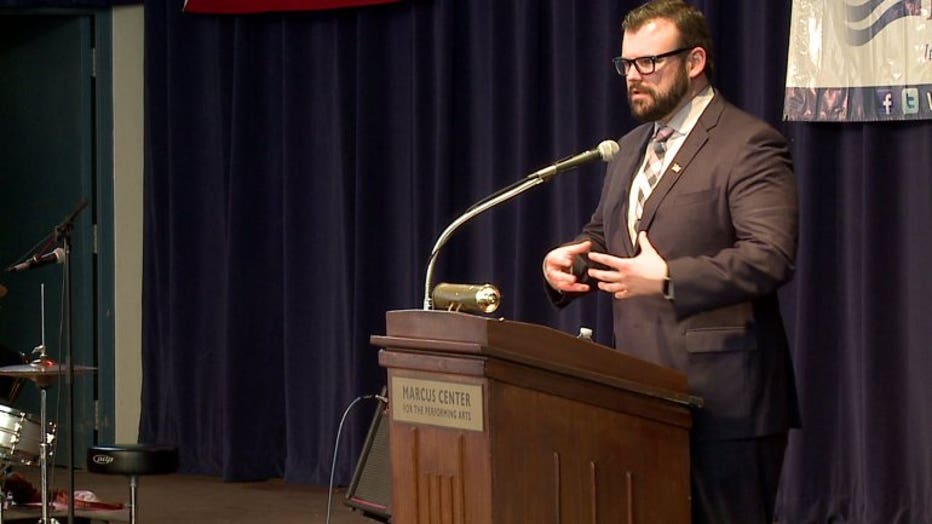 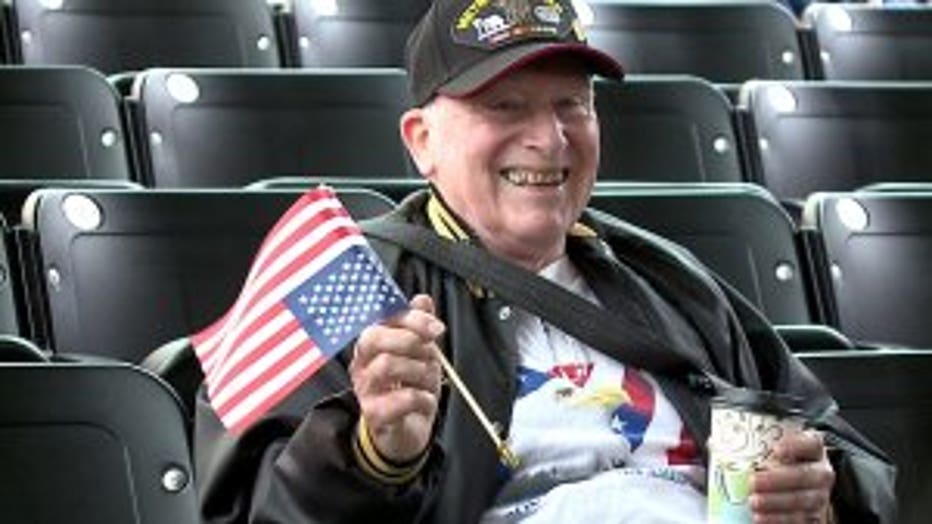 As the American Flag waves in the wind, patriotism fills the hearts of Americans in Milwaukee.

"I'd like to thank all the veterans that gave the ultimate sacrifice and cannot be here," said Soto.

The emcee for the vent was FOX6's very own Ted Perry, he talked about how the current 50 star flag was designed by a high school student.

Every year a cash donation is given to a veteran's organization and this year, it was given to the Lance P. Sijan Foundation. 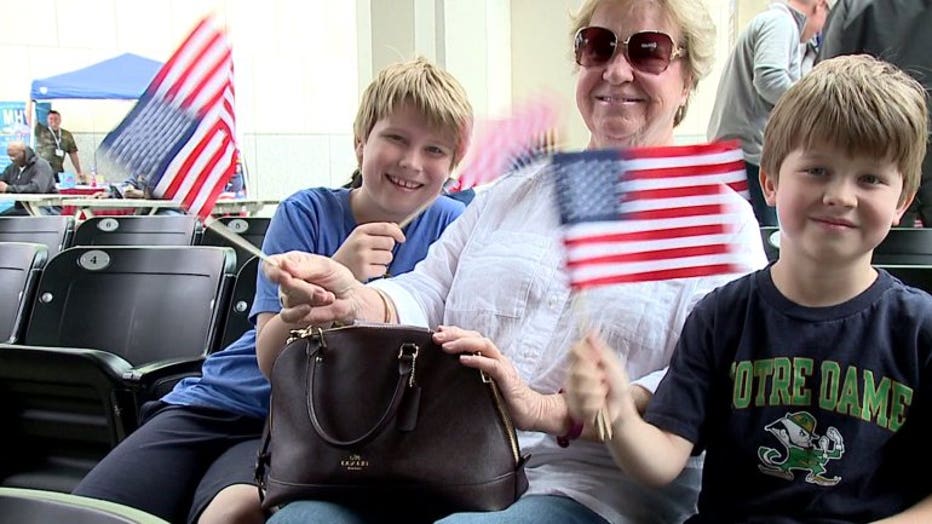