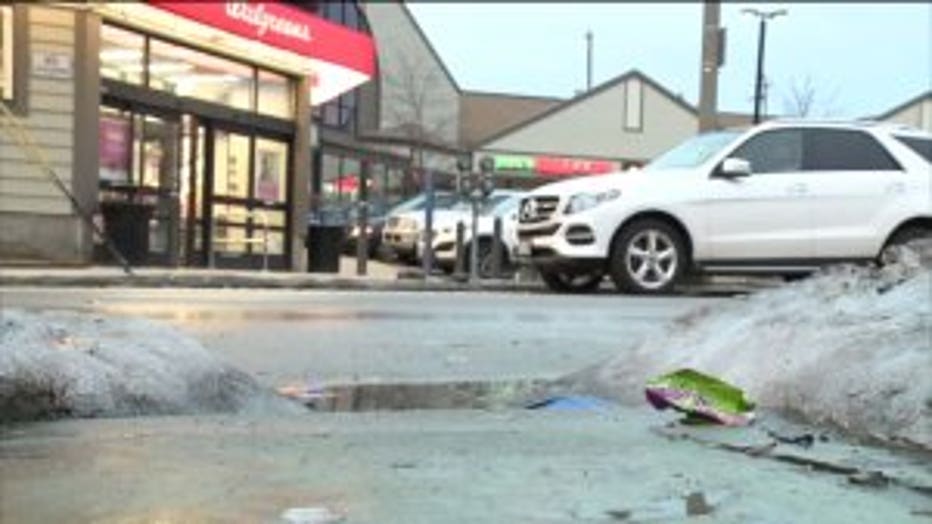 MILWAUKEE -- All the rain melted away the snow and ice to reveal three months of trash underneath. There is litter across the city, but efforts are underway to keep Milwaukee clean.

Thursday, March 14 was a day we got a taste of spring.

"I think it's really nice that it's nice out," said Bleu Sherub, Milwaukee.

As the snow and ice melt away, there is something less appealing underneath. 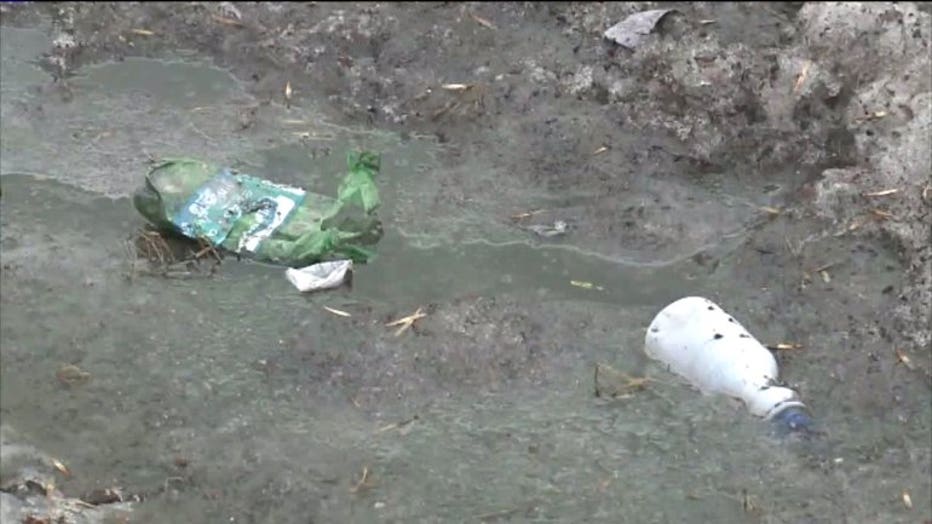 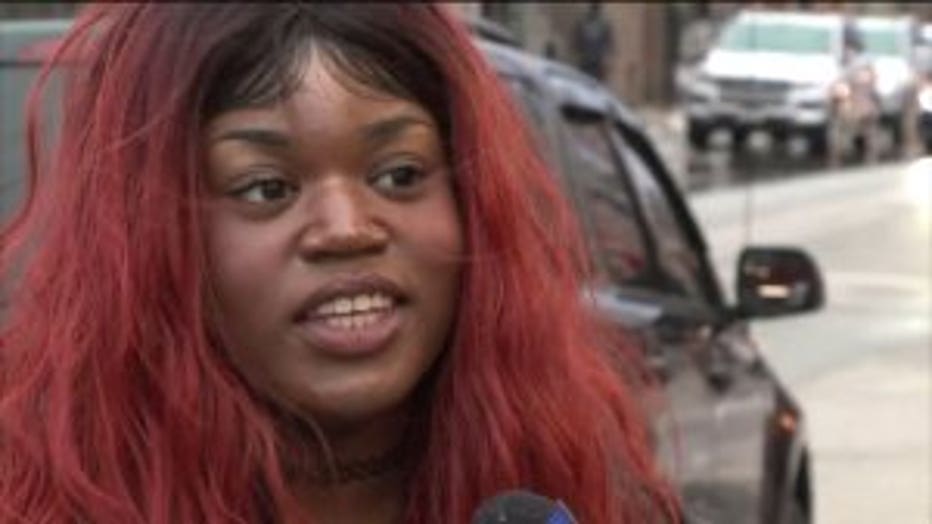 Three months of garbage has built up beneath the deep freeze.

Across the City of Milwaukee, you can see it; from bottles and bags to straws and cigarettes. On Locust Street, sidewalks are strewn with trash, and on Brady, the melt has left puddles of litter.

"I think we as a community need to do a better job at picking up the trash because it looks really bad," Sherub said.

However, with that bad there is some good.

"Right now is the best time to see it. The snow has melted and we're getting a little bit of a spring taste," said Joe Wilson, Keep Greater Milwaukee Beautiful.

Joe Wilson is the executive director of Keep Greater Milwaukee Beautiful. He says now is the time to start picking up. 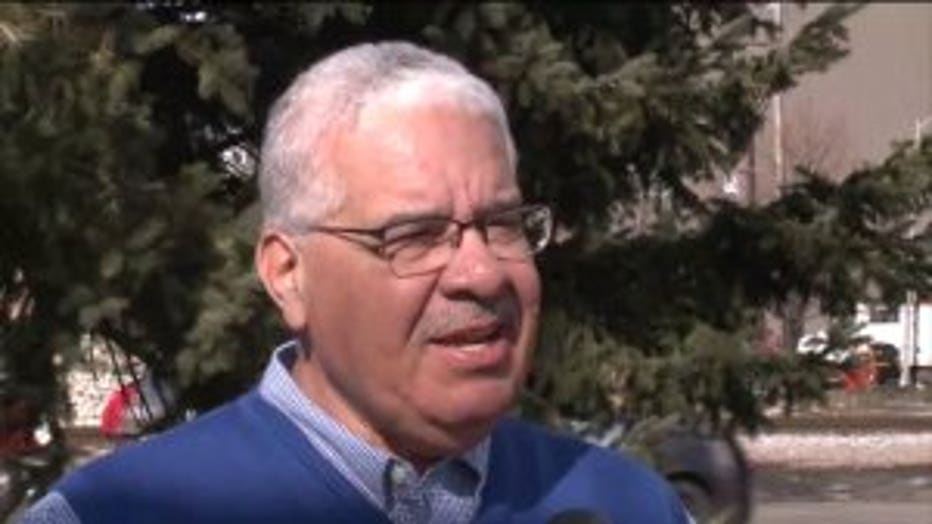 "I just look at an opportunity that we can make our city cleaner and greener," Wilson said.

"To make people stewards of the community and the environment. That's our mission, that's what we try to do," said Wilson.

Looking forward to warmer weather and cleaner days ahead. 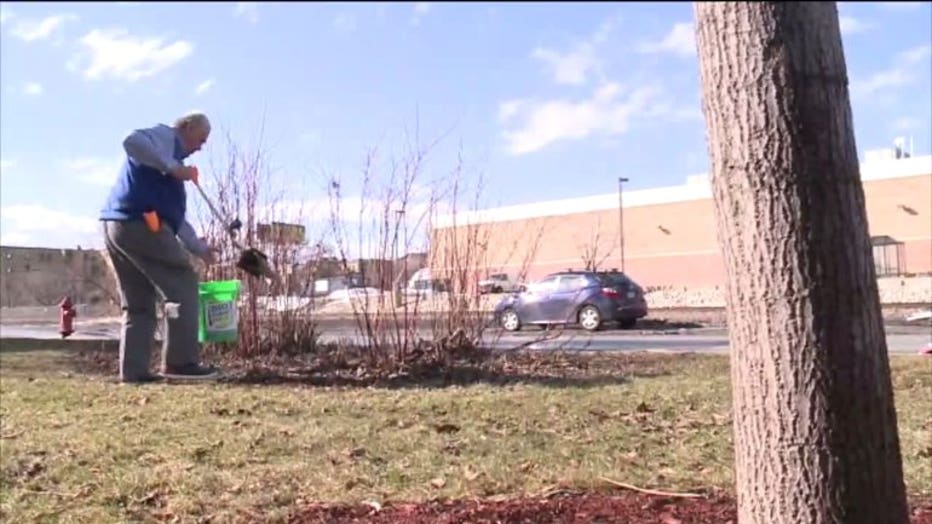 "Milwaukee's beautiful, we just have to take care of it," Chaparas said.

The Milwaukee Department of Public Works forestry crews have started cleaning up boulevards, and street sweeping will resume later in March.