Fire at recycling center in Town of Lyons

Fire at recycling center in Town of Lyons

WALWORTH COUNTY --  Firefighters on Tuesday morning, June 6th responded to the scene of a fire at a recycling center on Highway 11 near Spring Prairie Road in the Town of Lyons. The call came in around 4:00 a.m. 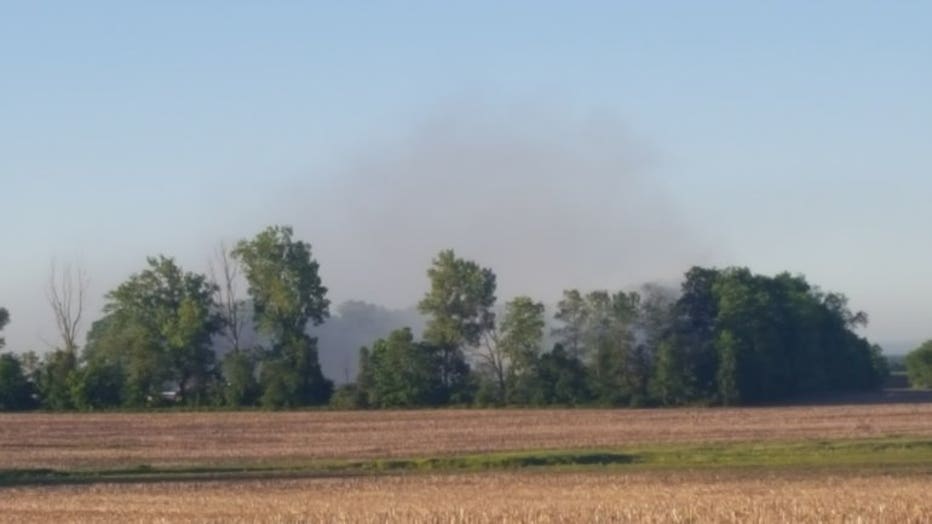 Fire at a recycling center in the Town of Lyons

Eight to 10 different departments from Racine and Walworth Counties responded to the fire.

"It looked like a cloud at first, and I could tell a couple of minutes later that it was actually smoke. I didn't know what was burning for sure. I am familiar with the property and I was sure that there was no structures back there," said fire official. 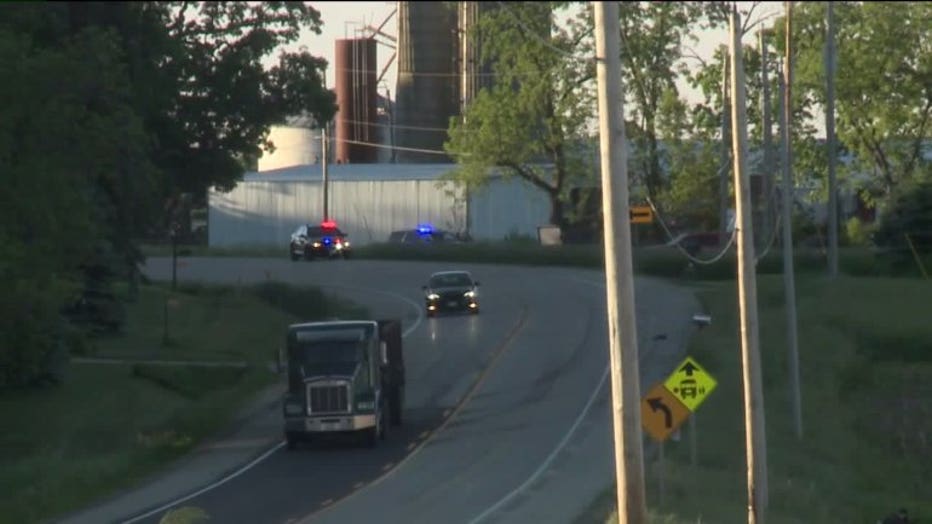 The fire was extinguished.

An investigation is now underway into the cause of the fire. 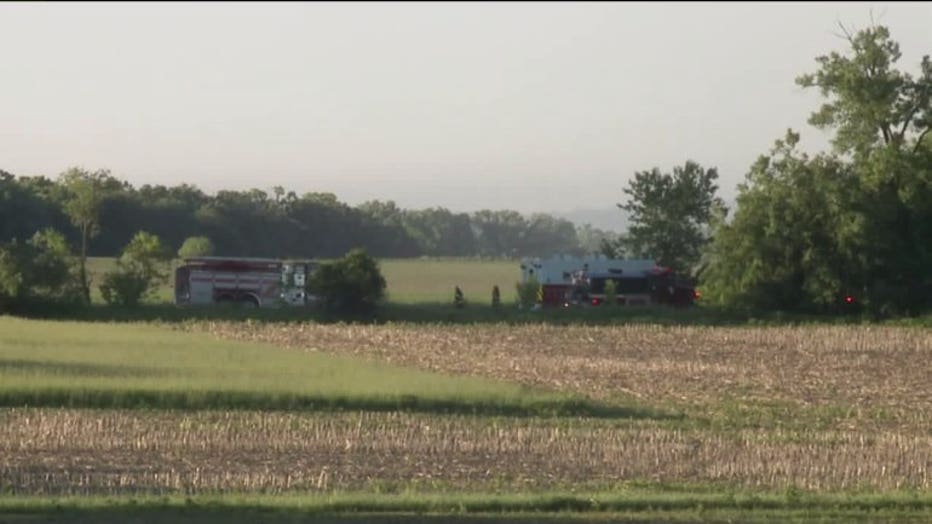