MILWAUKEE — If you're an independent filmmaker, your goal is for your movies to be seen. That's why so many filmmakers pay to enter their films into festivals across the country. But some local film festival organizers are questioning whether one event actually took place.

Who would have guessed the biggest plot twist of the Twisted Dreams Film Festival would happen off-screen?

"It just kept getting stranger and stranger," recalled Stephen Milek, the co-director of the Twisted Dreams Film Festival. 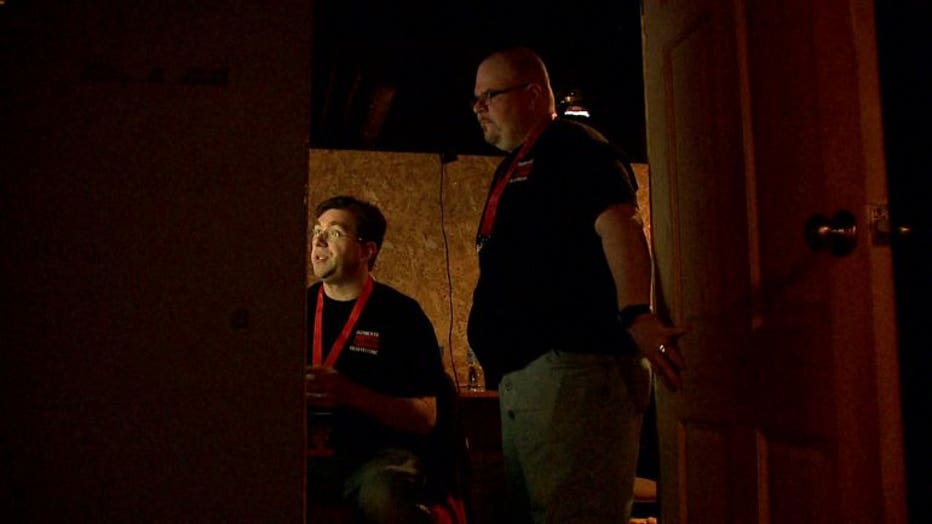 When Milek and his co-director Christopher House launched Twisted Dreams, they thought it would be Milwaukee's first and only horror film festival.

"There was nothing else here to cater to horror fans the way we wanted to," Milek said.

So they were shocked to learn about organizers of another horror film festival operating out of Milwaukee called the Stargate Galactic International Film Festival.

To learn more about the festival, Milek and House emailed the organizer about where it was taking place. 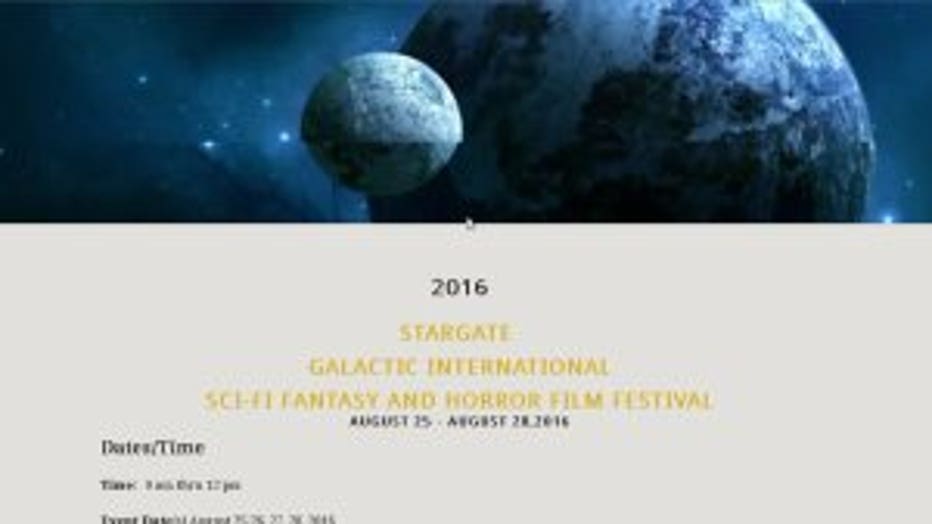 "They said, 'oh, we don't know. New York, Chicago, LA, we don't know yet.' We thought that was weird because if you're going to have a festival, the first thing you do is get a venue," House said.

Milek and House say things got more suspicious when a venue was named.

"Stargate settled on a place in Wadsworth, Texas, that is a population of 180. It's an hour from civilization. There's nothing there," Milek said. 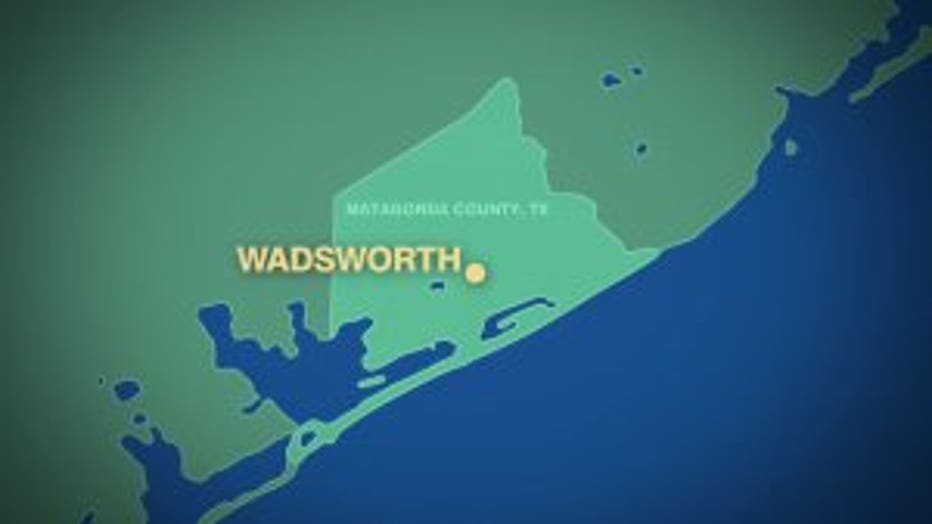 FOX6's Contact 6 reached out to officials in Texas who said no film festival took place.

Milek and House did a bit more investigating into the address for Stargate Galactic International Film Festival in Milwaukee.

"The address he provided, when I plugged it into Google, it was a dirt lot," Milek said.

The listed address is 342 West Juneau. The city assessor's office says that address doesn't exist. The closest address to it was a dirt lot for many years. Now, it's actually part of a major and well-publicized construction project — the Milwaukee Bucks new arena. 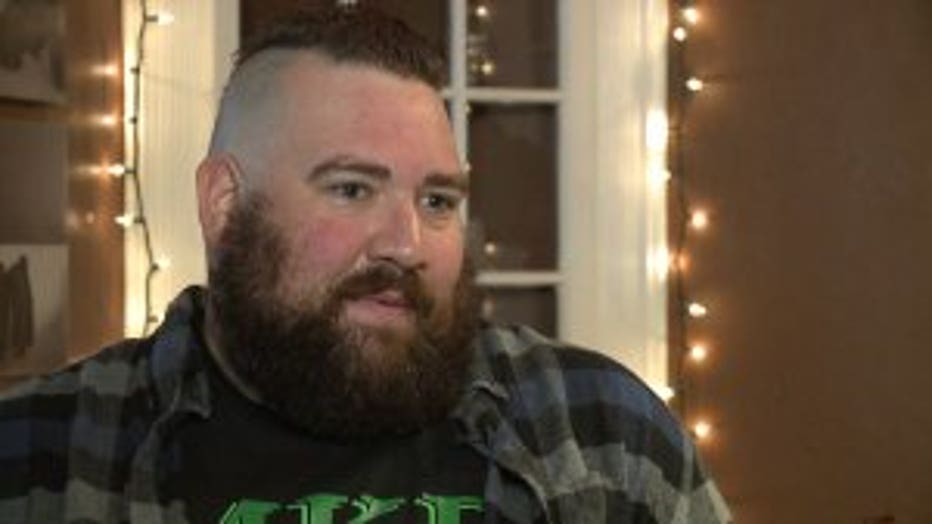 One local filmmaker, Chad Halvorsen, spent $30 on an entry into the Stargate Galactic International Film Festival.

"It sucks when you get scammed, no matter what you do," Halvorsen said.

Halvorsen says he got an email confirming his entry and then, months later, he got another email that thanked him for attending.

"I got an email saying, 'boo hoo, you lost, big deal.' I'm like, that's not even what my problem is. My problem is, it doesn't seem like a festival happened," Halvorsen said.

Contact 6 discovered that the pictures posted on Stargate's website were altered version of pictures that can be found through Google images.

Contact 6 emailed the organizers of the festival asking for evidence the event took place. 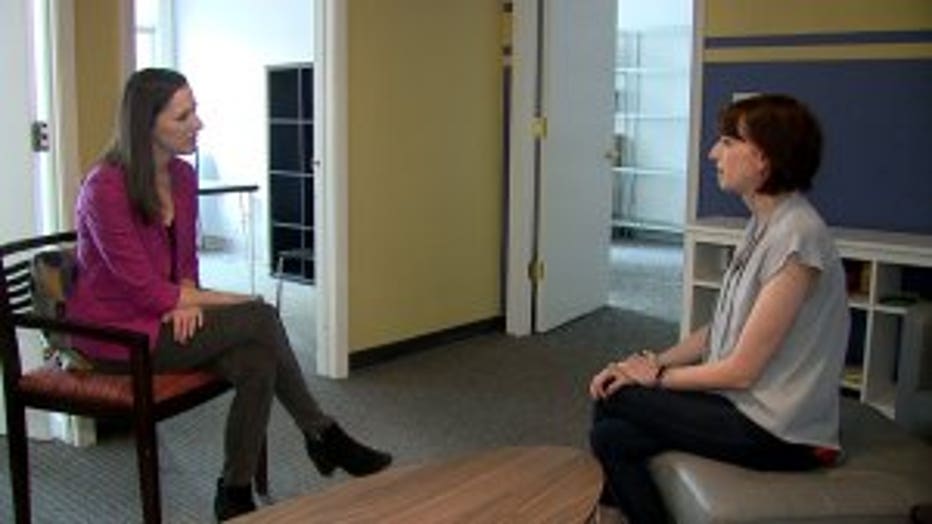 Contact 6 reached out to FilmFreeway. FilmFreeway is an online portal for filmmakers to submit their films to festivals including Stargate.

"The platform is designed that you put your film there and you see, oh, all these festivals are accepting submissions," explained Cara Ogburn, an organizer for the Milwaukee Film Festival. 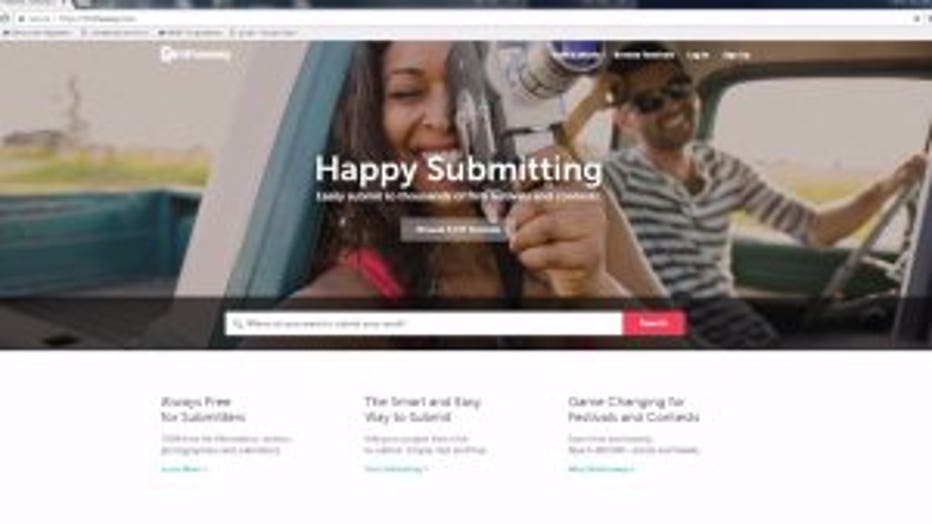 "We work very hard to provide the best submission platform in the world and that means making sure that all festivals listed on FilmFreeway act in an honest and ethical manner…We have removed all of these events from FilmFreeway per our Deactivation Policy and have informed the organizers that they will need to provide us with proof (photos, videos, press articles, and contact information for filmmakers in attendance) that the events have occurred in the past as advertised in order for us to consider re-listing their events."

"Thank you so much for taking the time do to this," Halvorsen said to Contact 6's Jenna Sachs.

Entrants into all of the festivals pulled from Film Freeway, like Halvorsen are now being offered refunds.

"It's a small amount, but when you take advantage of 10, 20, 30, 100 people it becomes a big amount and that sucks for people who do this for a living," Halvorsen said.

The Stargate Festival did announce winner on its website and some filmmakers got awards in the mail. But its owner wouldn't send Contact 6 or FilmFreeway any evidence to prove an actual festival took place.

FilmFreeway says most of the festivals they pulled were created from the same IP address by a guy named Dale Janke. FilmFreeway believes he has been "operating in bad faith."