“It is scary:” What can you do if your vehicle is affected by largest auto recall in history?

"It is scary:" What can you do if your vehicle is affected by largest auto recall in history?

MILWAUKEE (WITI) -- The largest auto recall in history affects nearly 34 million vehicles, and it's a result of faulty airbags. Takata airbags have exploded, and at least five people have died. About one in seven cars on the road in the United States are affected by this recall. The number of vehicles being recalled has now doubled.

"It's fair to say this is probably the most complex consumer safety recall in U.S. history," U.S. Transportation Secretary Anthony Foxx said.

These airbags are known to explode -- sending shrapnel into the faces and bodies of drivers and front-seat passengers. At least five people have died, and dozens have been injured. 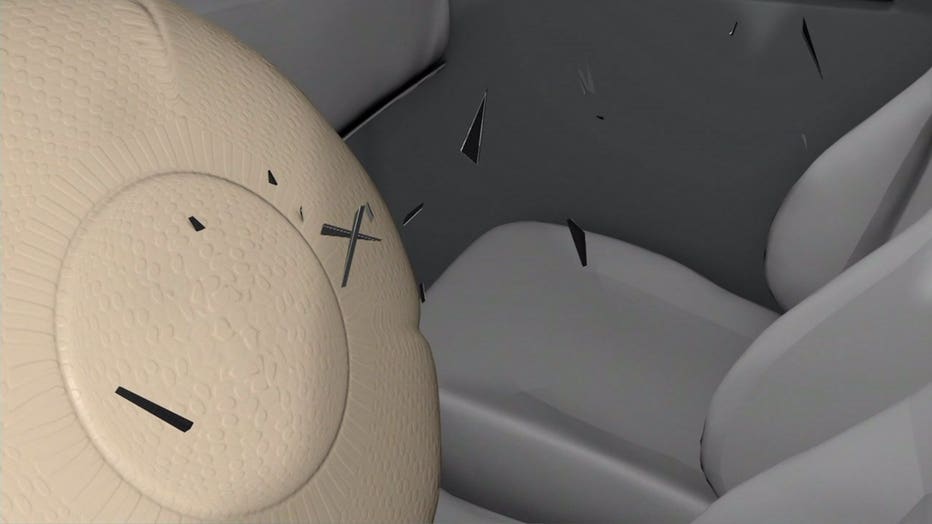 "It is significantly greater than any other (recall) that we have experienced. It is scary, but there are certain things you can do to minimize the problem," Jim Tolkan, president of the Auto Dealers Association of Mega Milwaukee said.

Dozens of makes and models are affected by this recall.

"You can go back to any new car dealership that sells your brand," Tolkan said. 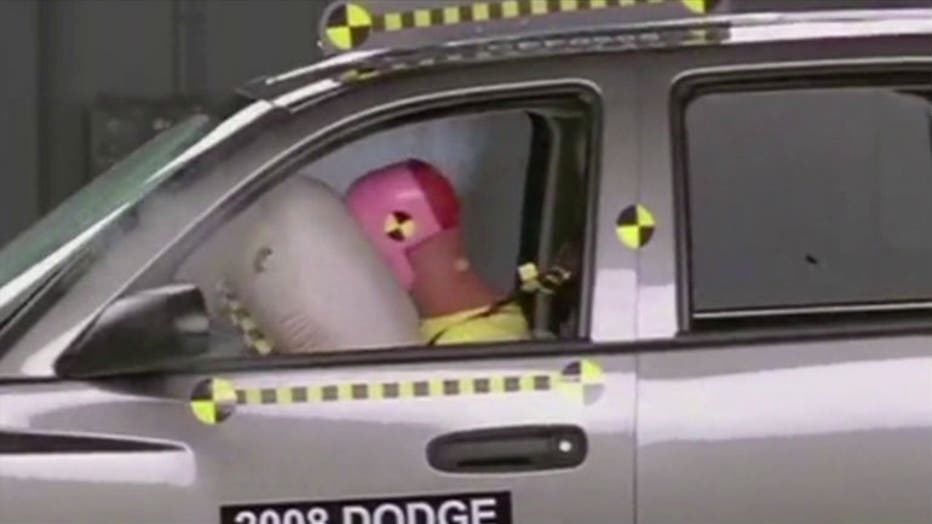 And any new car dealership will replace the airbags.

"It doesn`t have to be where you purchased the car. Let them know you have an affected car and you`d like to be placed on a list to get your vehicle repaired," Tolkan said.

That list is expected to grow, and this situation will require patience on the part of vehicle owners. 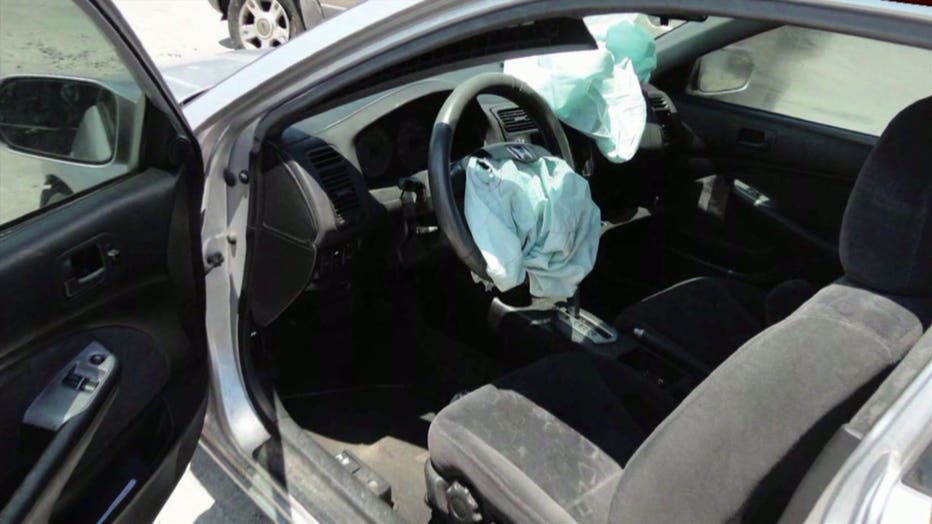 If you are waiting on a repair, Tolkan says there are ways you can minimize your risk. He suggests disabling your passenger side airbag and not allowing anyone in your front seat. But this, of course, doesn't alleviate the risk for the driver.

CLICK HERE to see whether your vehicle is affected by this recall.