Woman beaten, bound and burned by boyfriend over missing handgun

Woman beaten, bound and burned by boyfriend over missing handgun

MILWAUKEE -- Police need your help locating a dangerous man. Willie Jordan is accused of beating and drugging his then girlfriend last December. 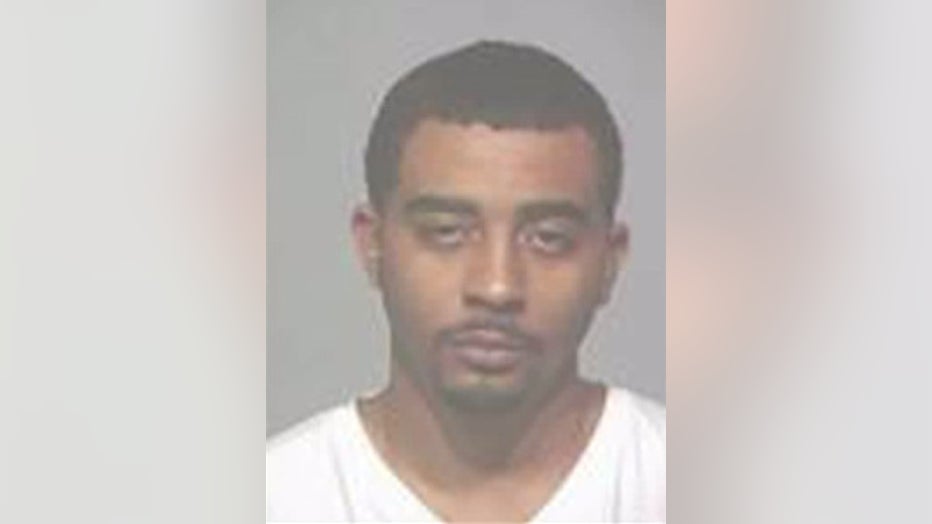 According to a criminal complaint, police are actively looking for 29-year-old Jordan and 18-year-old Ariella Webb.

Back in 2011, Jordan was found guilty of possession of a firearm by a felon. More recently, according to the complaint, he was involved in a domestic abuse case. According to police, he entered his then girlfriend's home near 19th and Congress, duct taped her ankles and wrists together, and put several belts around her legs to restrain her.

According to police, he was upset about a missing handgun. 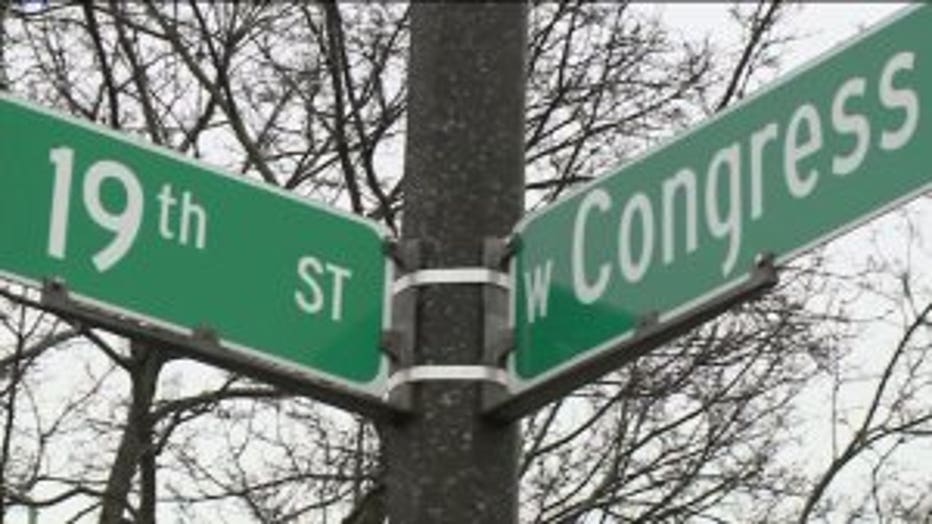 "It's really hard to predict what could be the trigger point for violence within a human being. Victims will say 'he got mad because I didn't have supper ready,' or 'I didn't clean the house' -- when really it's about that object. It's about the persons inability to emotionally regulate and a learned pattern of violence," said Sojourner Family Peace Center Executive Director, Carmen Pitre.

The abuse didn't stop, according to police. Inside Jordan's then girlfriend's home, she was burned with a fork after the suspect said, "It's time to play tic-tac-toe," and then finally injected with heroin against her will.

"It is extreme. It's very much on the extreme end and I'm glad that she survived. It's abusive behavior and we need to recognize it as that and we need to intervene and hold him accountable and give him the message that you cannot do this," said Pitre. 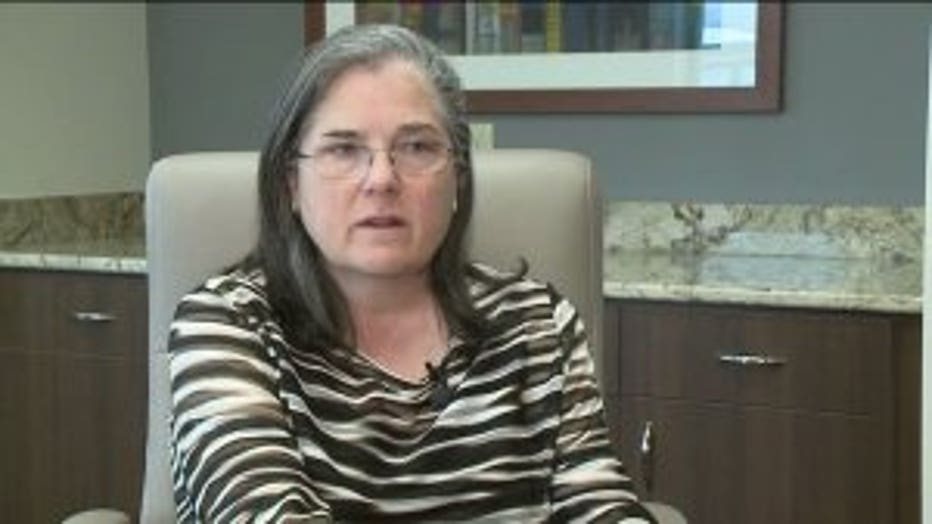 The victim did survive, but the alleged abuser is still out there.

"I think in general though, for survivors, they are used to living in a world where they are afraid all the time," said Pitre.

The investigation into this case is ongoing.

If you have information as to the whereabouts of these suspects, you are asked to contact the Milwaukee Police Department at 414-935-7252.