BAY VIEW -- City traffic engineers on Tuesday, Jan. 28 presented some pedestrian safety solutions for a stretch of Howell Avenue -- as residents called for more to be done about speeding along the stretch near Russell Avenue.

The meeting was organized after the death of James Hanson, who was killed in a hit-and-run on Christmas Eve, Dec. 24.

At Humboldt Park Tuesday, Hanson's parents sat silently as Bay View residents voiced their concerns to city engineers about what they called a long-troubled intersection and stretch of roadway.

"It is a race track," one resident said.

"In bad conditions, in slippery conditions, the most responsible person can get into trouble, so we need to slow that traffic," said Rose Szopinski. 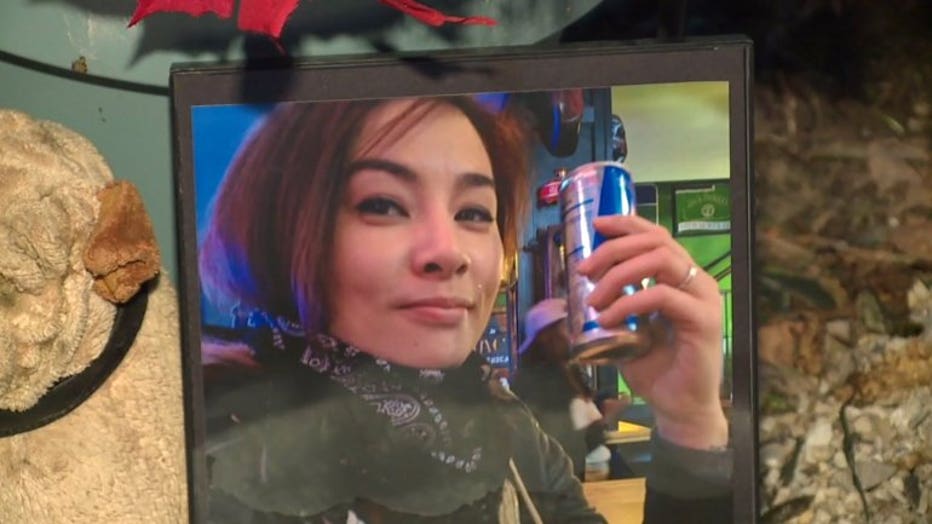 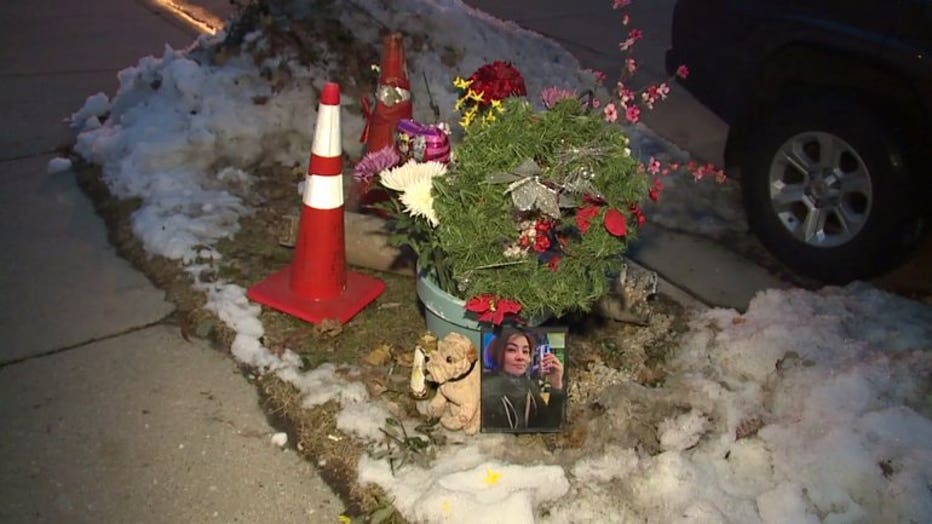 City engineers noted plans at the ready -- with available funding to reduce speed, better protect pedestrians, and re-organize traffic, such as narrowing and re-striping the street with parking lanes and bike lanes to slow traffic, making crosswalks more visible, as well as reducing the speed to 25, and 20 at the curve. Larger and more expansive plans, like speed tables, similar to speed bumps, or roundabouts, which received a round of applause, would need more study, as there's no silver bullet.

"If it turns out that to get something done there, that we have to come together as a community to raise some more funds to get something there, I think it will be well worth it," said Diane Dowland, friend of Hanson. 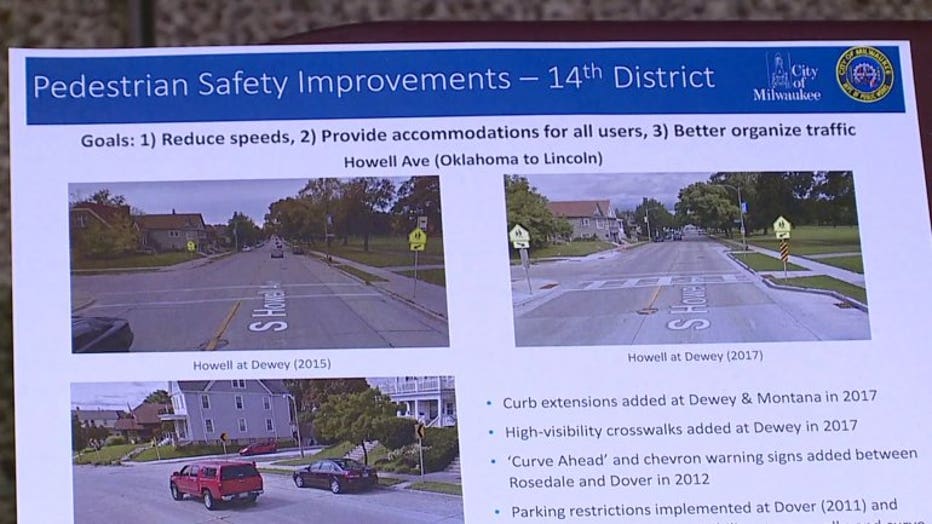 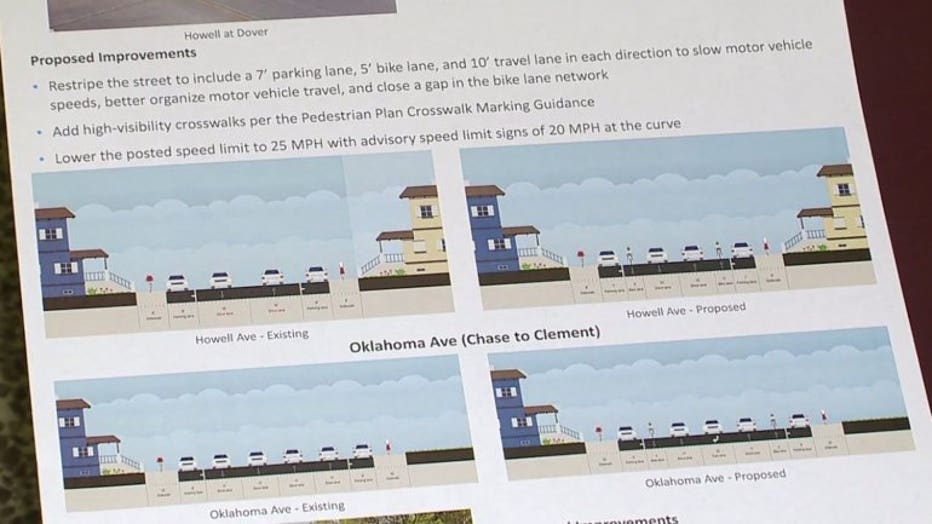 Milwaukee Alderman Tony Zielinski and the city engineers said they planned to study the ideas that came out of the meeting in the coming days and weeks to determine what the best short- and long-term solutions would be to slow traffic and keep a tragedy like this from happening again. 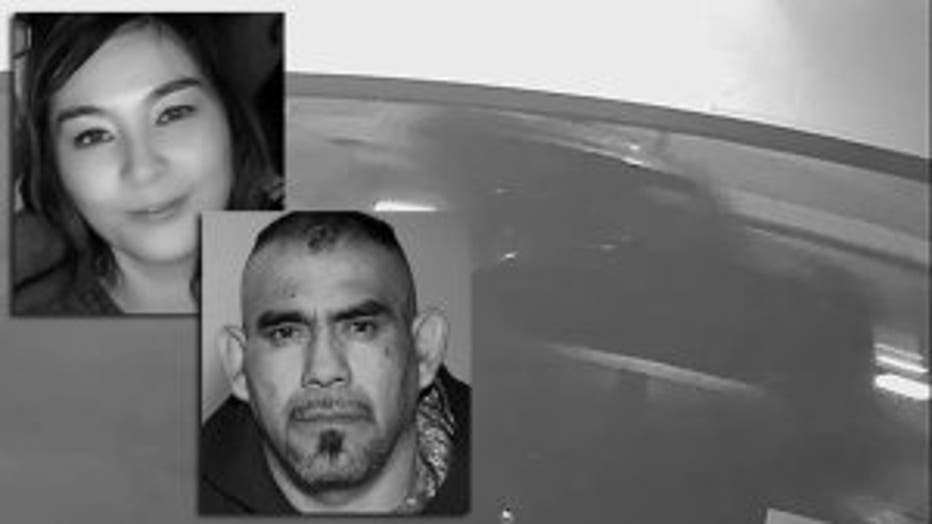 Manuel Salazar-Gutierrez, the man Milwaukee police identified as a person of interest in the crash that killed Hanson was charged Jan. 3 with one count of second-degree reckless homicide and one count of hit and run resulting in death. He has not been arrested.

Salazar-Gutierrez, 44, was described by police as  6'1" tall, weighing 250 pounds with black hair and brown eyes. He has several tattoos including "Zacateca" across his abdomen.

Prosecutors said he was captured by cameras before and after the crash.

Police later found the SUV abandoned in an alley with damage consistent with the parts recovered at the scene of the crash. Six fingerprints that matched Salazar-Gutierrez were located on the vehicle, according to the criminal complaint.

Anyone with information on Salazar-Gutierrez's whereabouts should contact police.