No bicycle? No problem! You can rent one. Bublr Bikes, the ride-share program in Milwaukee, is quickly expanding.

"It is a great way to get to work and back, and in between," said Sally Sheperdson, Bublr Bikes.

And for Wisconsin Bike Week, Mayor Barrett took advantage of it during his commute to City Hall.

"It really is exciting to see how far we've come," said Mayor Barrett. 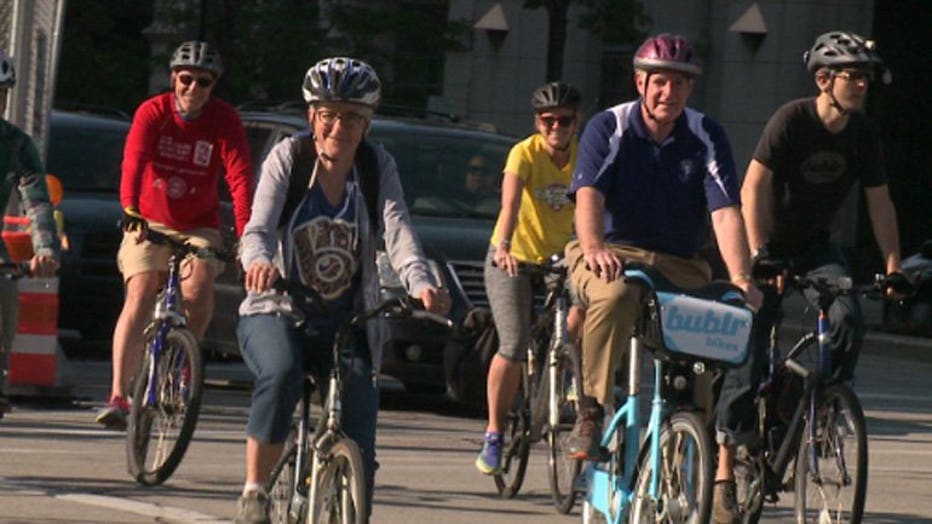 With more than 500 bicycles and 50 Bublr stations in the Milwaukee area, Bublr continues to grow. 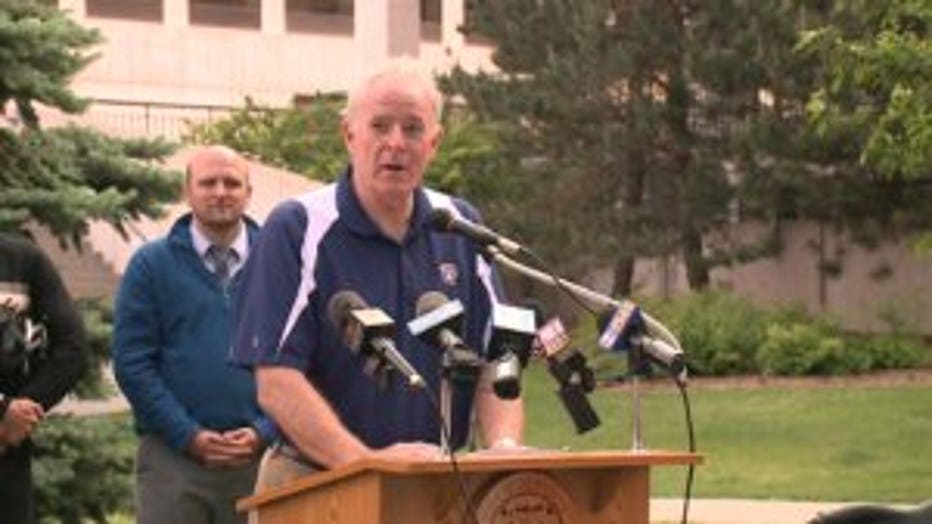 This, as the city goes from just two bike lanes to 112.

"We've come a long way baby. It's a lot of additional bike lanes, just in the last 16 years," said Barrett.

More will be added along the city's streetcar route -- and a bicycle boulevard is planned for Riverwest.

"They really, in my mind, enhance the livability of a neighborhood so that you don't have all these thoroughfares shooting through the neighborhood," said Barrett. 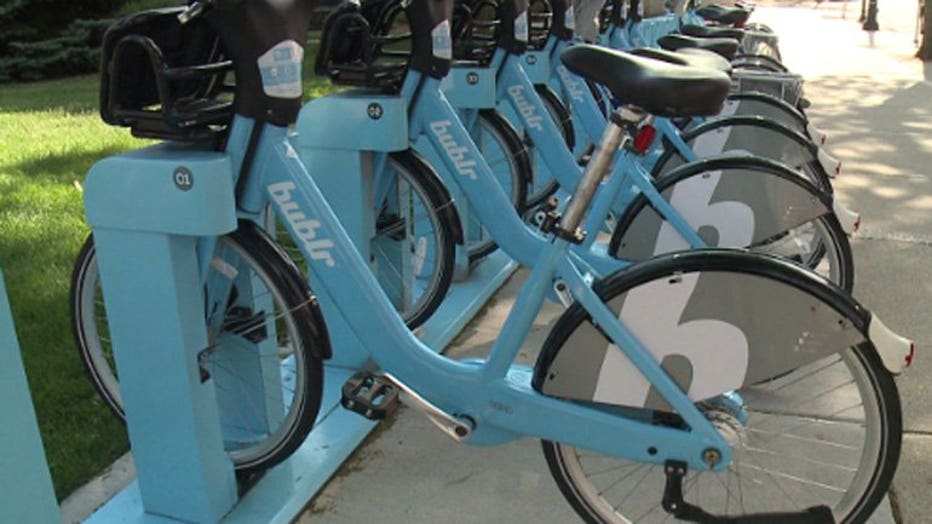 Cycling can be appealing, as a healthy, fun and cost-effective means of transportation, and with more city resources for cyclists, some aldermen believe the roads will be safer.

The City of Milwaukee also recently hired a bike pedestrian coordinator for the Department of Public Works.