WALWORTH COUNTY -- The Pell Lake, Genoa City and Bloomfield community issued a strong apology after a man there used a racial slur against a delivery driver. FOX6 spoke with that driver about what happened, and what he hopes people can learn from this.

Tuesday, June 23 began like any other day since April for Sean Tucker, on his route in Pell Lake, delivering packages for FedEx -- a job he picked up amid the coronavirus pandemic. 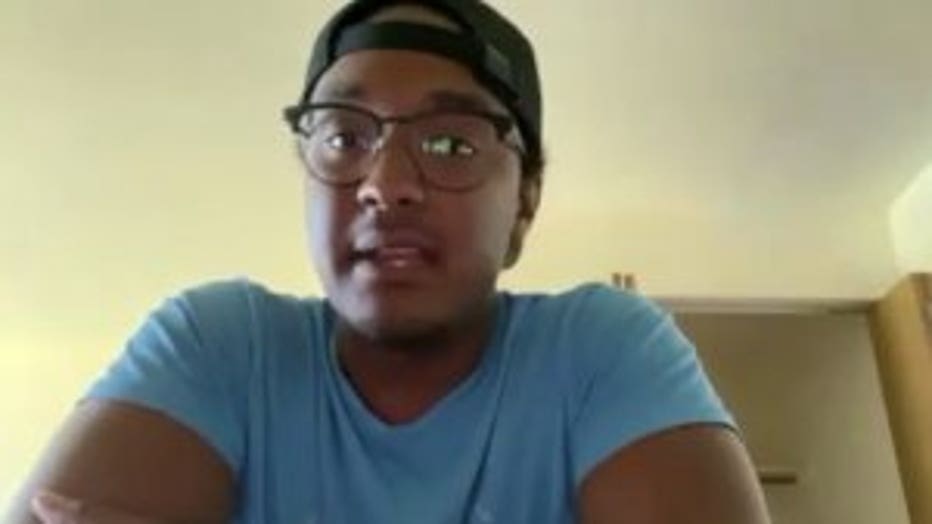 "I never would've thought that me being a delivery driver -- that I would ever experience something like that," said Tucker.

Tucker said he was targeted with a racial slur after a man claimed he ran a stop sign. He said the man swore at him, tried punching him through a window and ultimately, called him the "N-word."

"For him to respond in such a way toward my race because of what happened, it hurts," said Tucker.

Tucker pulled out his phone to capture what happened. 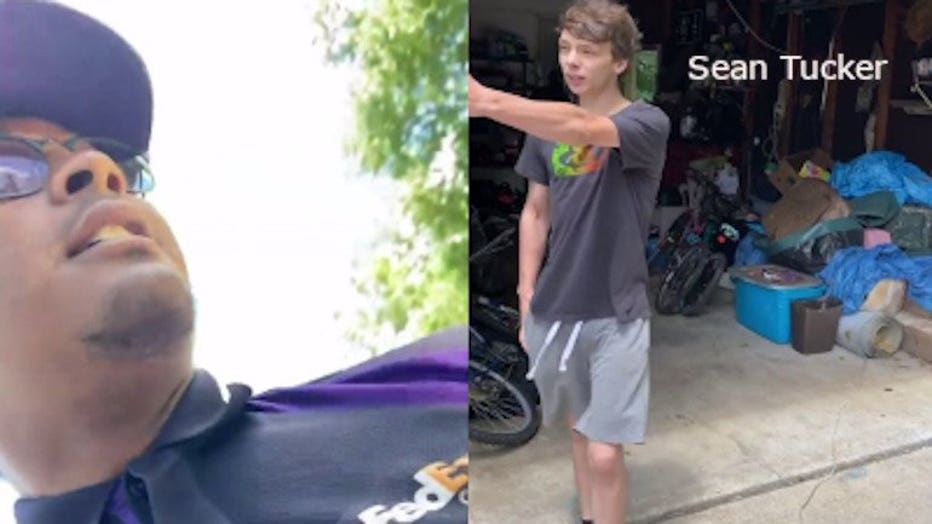 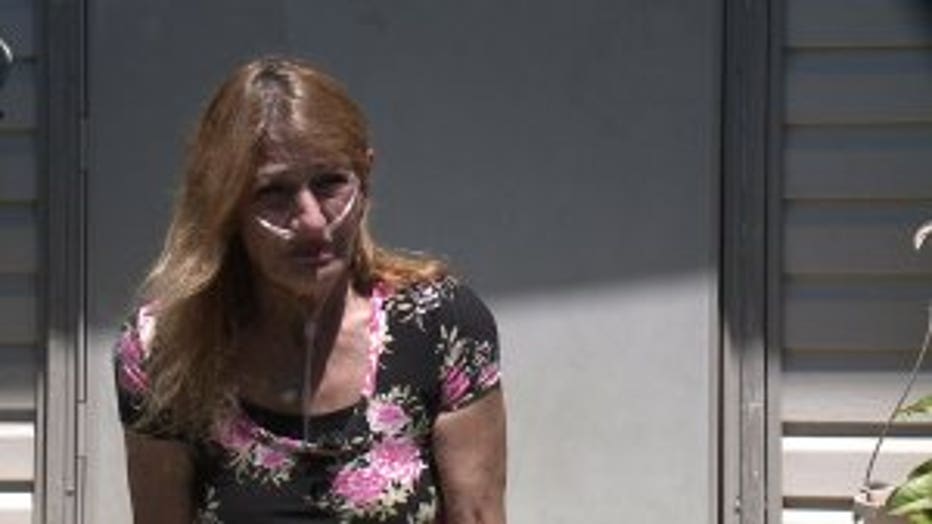 Tucker said the man followed him on his route -- harassing him and using the slur again. Tucker uploaded the video to Facebook, where it quickly gained traction.

Not only denouncing what happened, the community, including Janice Vocke, quickly came to supoprt Tucker after what happeend.

"I feel like most of the people here are genuinely, you know, kind to everybody," said Vocke.

She said she felt it was important for Tucker to know they have his back -- a gesture he said is appreciated.

"It's nice to hear that and visualize that others know it's wrong, and the way I feel isn't wrong either," said Tucker.

Tucker said he plans to file a report with the Bloomfield Police Department and seek charges. FOX6 News reached out to police but have not yet heard back.