MILWAUKEE — Fighting for the little guy for over 40 years and this year is no different. So far, 2017 has been a busy year for FOX6's Contact 6. Viewers have reached out with complaints about cell phone companies, medical bill, car purchases and much more. 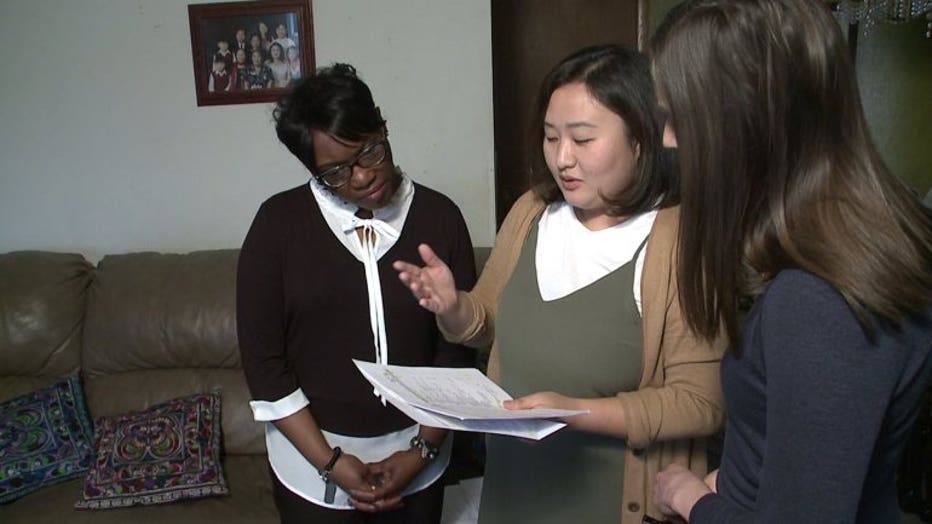 One of the viewers that reached out to Contact 6 was Lyn Yang. Yang actually contacted Contact 6 on behalf of her parents. Yang sent in a complaint form about U.S. Cellular. She sent along a copy of her mother's billing records, which indicated Yang's mom was paying $25 for cell phone data. The problem was U.S. Cellular had a data block on the phone.

"From November 2015 on she didn't even have any data, but she was paying for it," Yang said.

When U.S. Cellular offered to reimburse the family for just six months of bills instead of the 15 months they'd been paying for data they couldn't use -- Yang turned to Contact 6.

One week after Contact 6 sent a letter to U.S. Cellular, Yang's family got the results they'd been asking for all along. 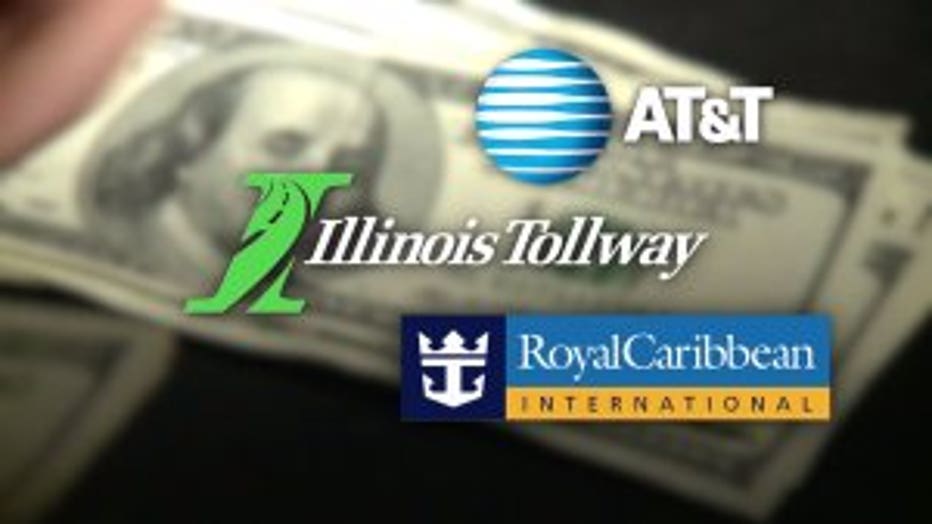 "This gentleman from the president's office called us and he said, 'oh, it was totally our fault and we want to do this for you and we want to rectify the situation,'" Yang said. "You know, lot of people think that it doesn't work, but it does work."

Viewers have received money back from companies like AT&T, the Illinois Tollway and Royal Caribbean Cruises just to name a few.

If you have a consumer issue or complaint, CLICK HERE to fill out a complaint form.