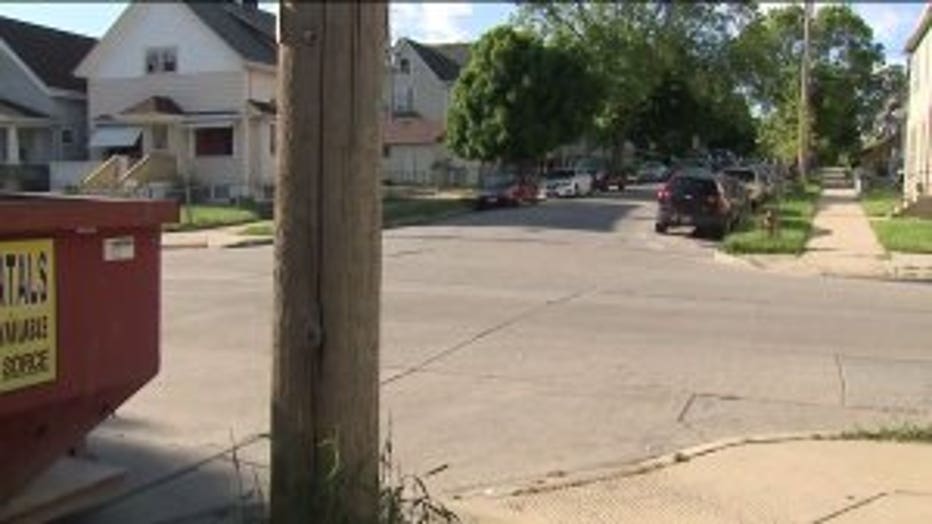 MILWAUKEE -- An illegal immigrant was deported from the country but investigators say he returned to Milwaukee to run a brothel. Jose Facio-Santos, 39, admitted to prostituting women out of a home on South 23rd Street for years.

Federal authorities first caught on to Facio-Santos's crimes when undercover agents bought guns and drugs from him. Documents show Facio-Santos soon told them about his "other business."

A criminal complaint says nearly 250 women went through the home in the past five years for a week at a time.

Federal authorities say Facio-Santos would pick up the women on Rogers Street, and at three other predetermined locations: El Rey (Hispanic grocery store), the Milwaukee Intermodal Station and the airport. He'd then text a long list of individuals that a "fresh woman" had arrived. 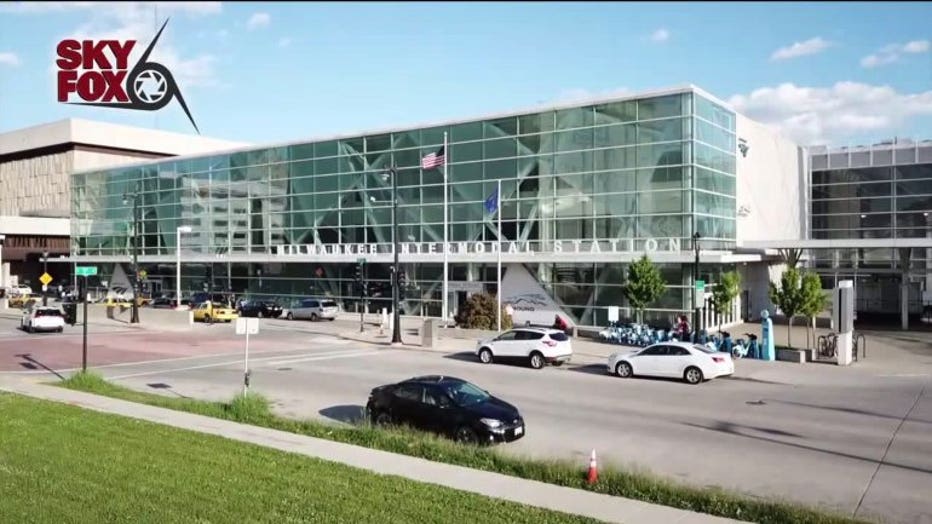 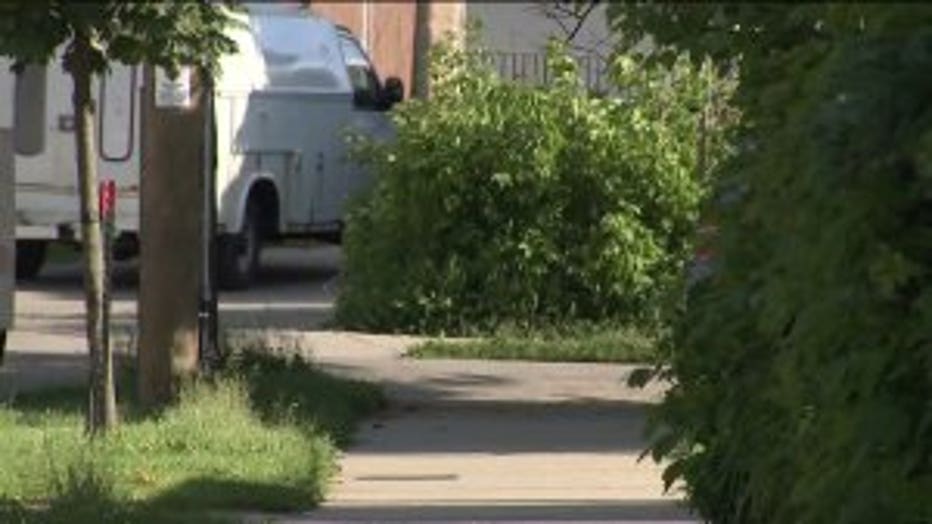 Documents show Facio-Santos told undercover agents how he obtained women, how long they stayed and general acts the women did.

Facio-Santos was arrested in October 2018, and admitted to selling cocaine, heroin, marijuana and prostituting women.

On Thursday, June 13, he pleaded guilty to three felony counts of drug distribution, illegal firearm possession and transporting a female in interstate commerce for purposes of prostitution.