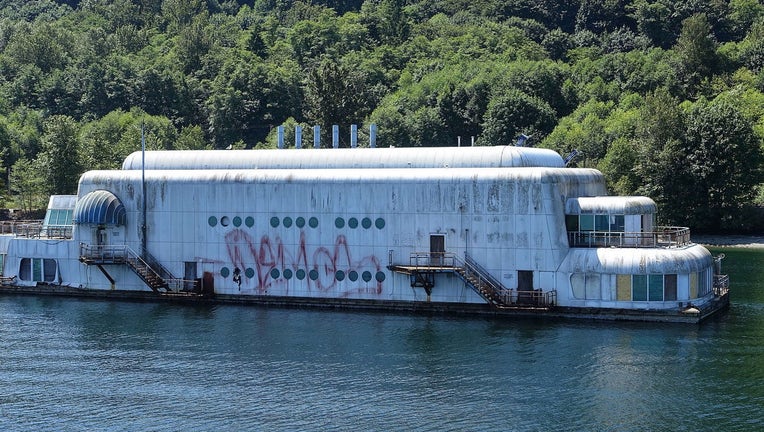 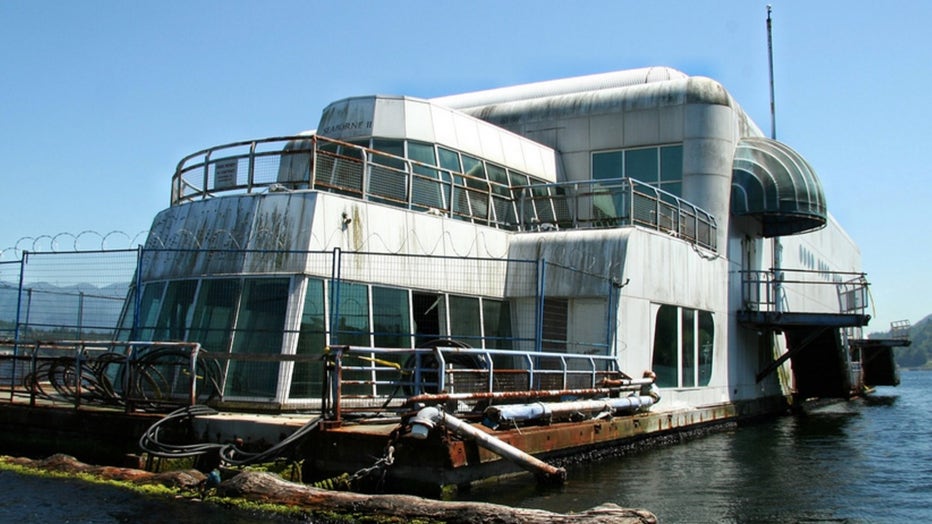 Vancouver, Canada -- The "McBarge," a floating McDonald's abandoned for nearly 30 years, is set for a secret Super Size makeover.

The restaurant, which cost almost $9 million to build, was originally part of Expo 86, a World's Fair held in Vancouver in 1986.

The original plan was for the barge was to move it to a new location after the expo ended. However, the restaurant lost its novelty and was abandoned.

The site, formerly known as Friendship 500, is only accessible by boat. Photos of the structure shared on Reddit last week went viral, resurfacing national interest in the barge.

Howard Meakin, president of Sturgeon's Developments, bought the structure back in 1999, according to the Vancouver Sun.

According to multiple media reports, the barge is set to receive a $3+ million renovation. However, the plan for the barge remains secret.

“It will be restored and refitted,” Meakin told the Vancouver Sun in December. “It could be in Vancouver, but it could be in other places as well. We’re not saying exactly where it’s going to be located, but the plan is that it will undergo extensive renovations.

Meakin said he expects the refurbishment to be completed this year.