FRANKLIN -- Bitterly cold water and limited visibility -- those were the conditions Saturday, November 4th as emergency responders in Franklin went after criminal who tried to swim away from police. FOX6 spoke exclusively with the diver from the Franklin Fire Department who went in after the suspect.

The incident began with a fraud investigation at a store in Franklin. The suspect fled officers in a car, crashed and dove into a pond. 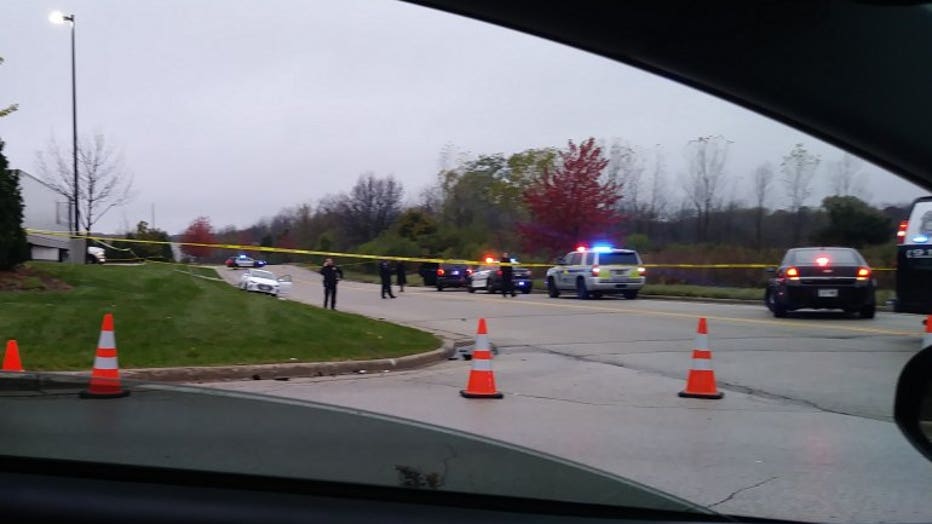 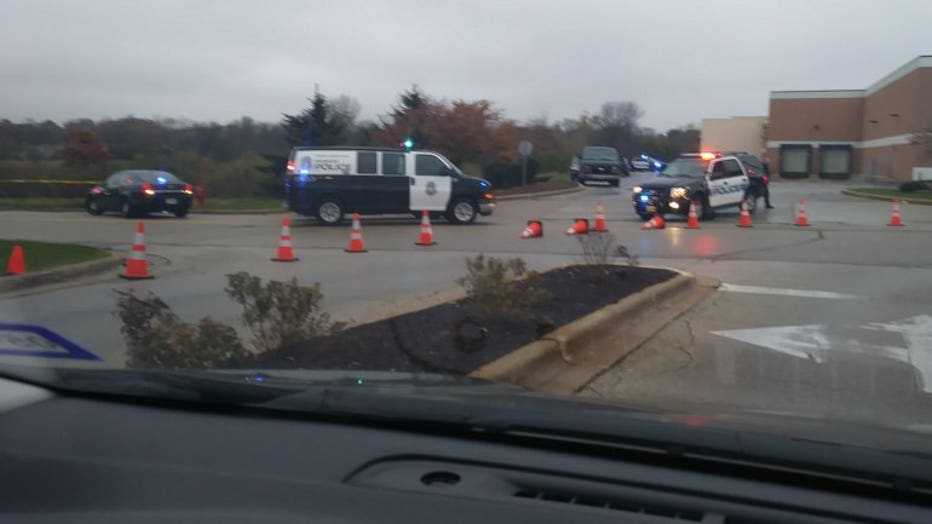 As Franklin firefighters arrived on the scene of an EMS call at Walmart Saturday, Chad Foeckler soon realized that he would need a wet suit and oxygen tank. 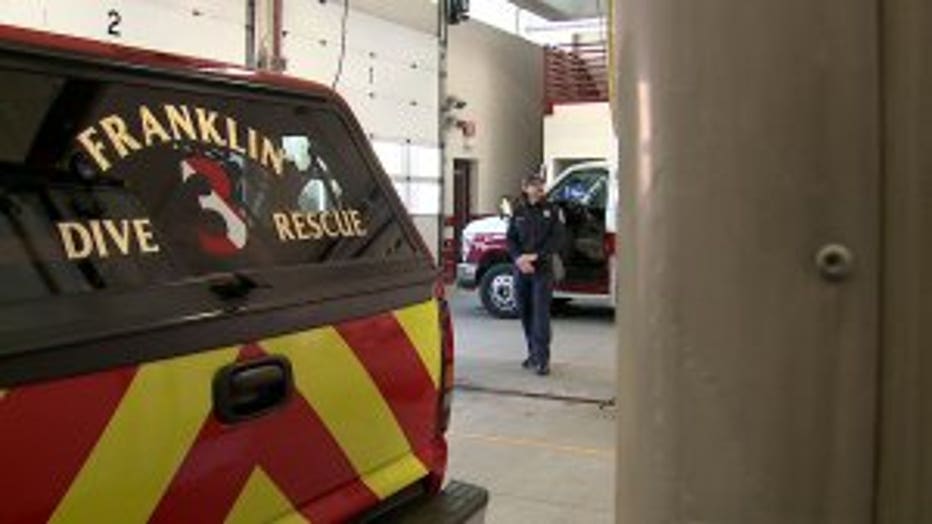 "A lot was going through my mind," said Foeckler, "It seems like time stands still."

A suspect wanted by police had jumped into a retention pond to avoid capture, and almost immediately sank to the bottom. As the primary responding certified diver, Foeckler went in after him.

"Probably within only two inches from my mask I could see. That water was probably in the mid-40s," said Foeckler.

Despite those obstacles, Foeckler was able to locate the man and hand him off to paramedics within two minutes.

"When they brought him to the hospital, I believe he was still viable. He had a rhythm," said Foeckler. 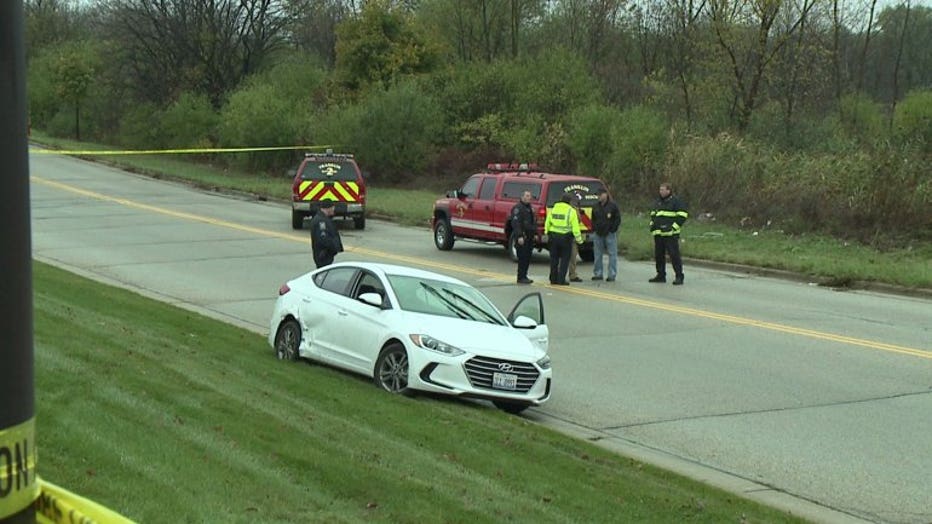 "We'll run our divers through survival and safety drills -- where we'll black their mask out so they can't see," said Lieutenant Shawn Ganser, dive team commander. 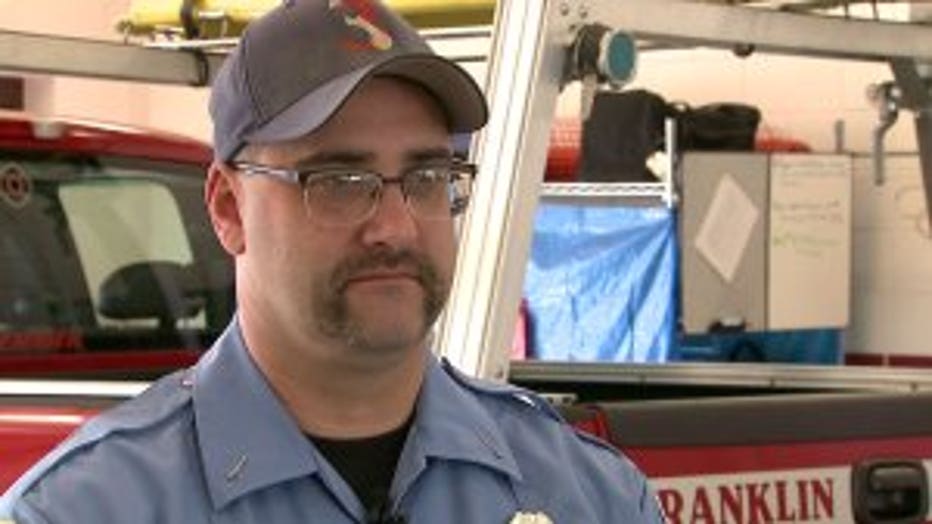 Lieutenant Ganser said Saturday was the first time one of his divers has utilized their training in a real-life underwater rescue since the program began in 2011. In the past, emergency crews had to wait for the Milwaukee Fire Department's divers to respond to drowning calls.

"And that in my mind justified our existence, and the need to have us properly trained, properly equipped and on duty," said Ganser.

While in Saturday's case, the man ultimately didn't survive, the dive team considers the mission a success -- working as quickly as possible when every second counts. 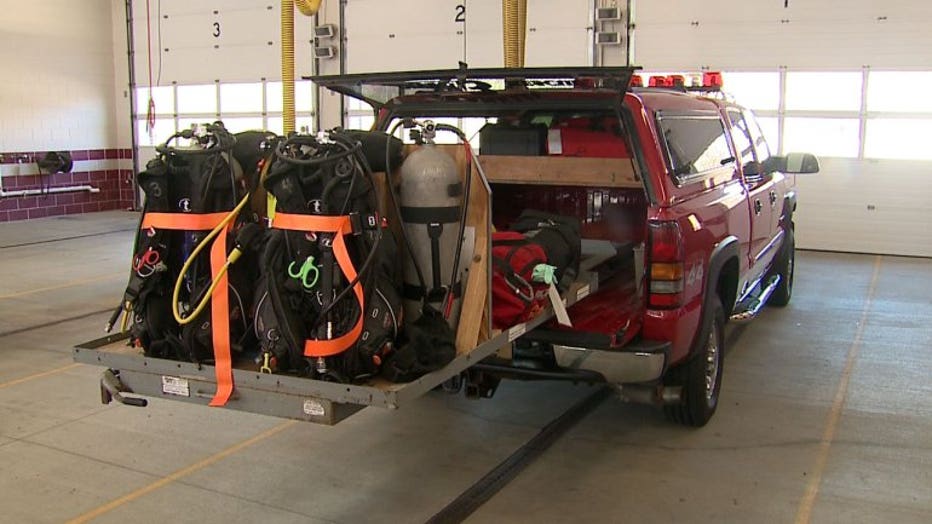 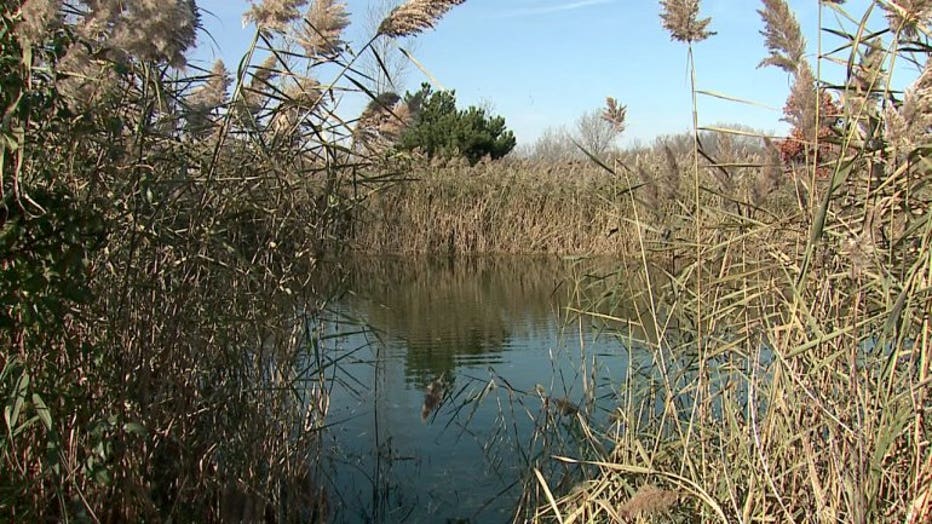 "It's obviously not the outcome we wanted, but we gave him a fighting chance," said Ganser. 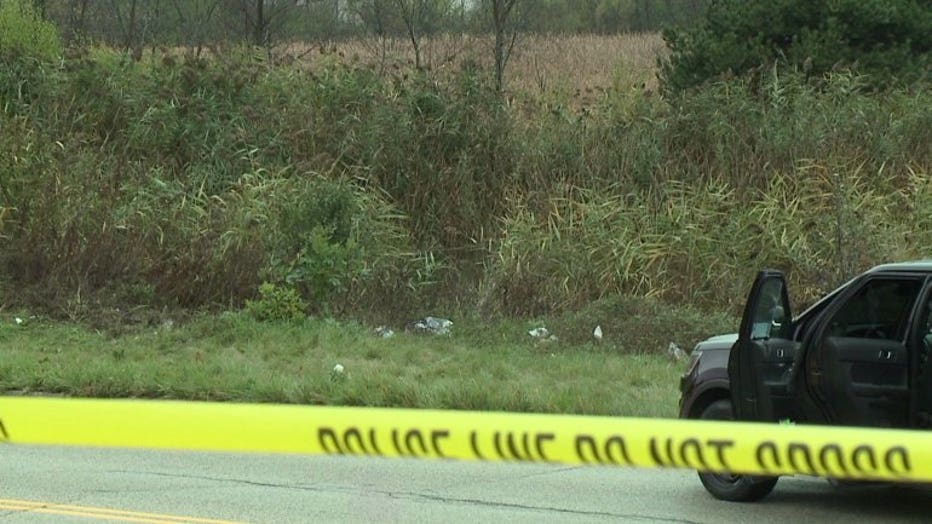 The suspect had been under water for a total of 23 minutes, but firefighters say in cold conditions, people can survive up to an hour submerged because their vitals take longer to shut down.