TUCSON, Az. — Did you know heating water accounts for up to 30% of the average home's energy budget? Any technology that claimed it could cut those expenses in half could be revolutionary. One wealthy investor thought so and sunk a lot of money on a product that landed him in hot water. 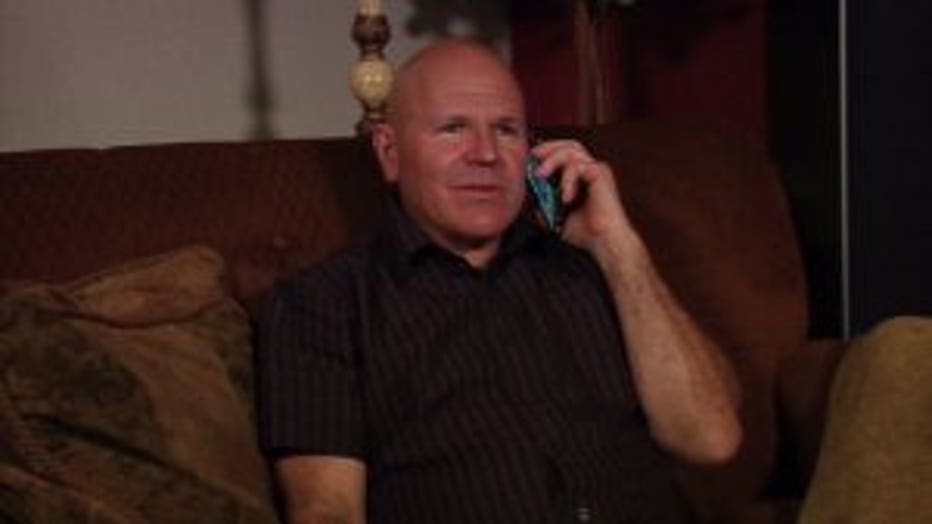 Warren Shumway invested millions into a product that never launched.

"I had gone on the internet to research the company to see what the stock was selling at, see where they were at and everything seemed to be good," Shumway said.

He decided to invest in the product, which was still in the planning stages.

Shumway knew people who worked for the company. They told  him they needed his money to finish the product prototype.

"I gave them almost everything I had, with the intent that it would be back in 90 days," Shumway recalled.

More than three months passed and Shumway didn't get his money back. And, there was no progress on launching the water heater.

He even told a friend he was becoming concerned.

His friend was right.

Instead of production, the money was being used on expensive cars, dinners and property.

"One of the defendants actually had a custom home built and his payment was over $10,000 a month just for that home," revealed Assistant Attorney General Nicholas Klingerman.

Authorities say two executives from the company diverted investor money for their own person use to the detriment of investors. 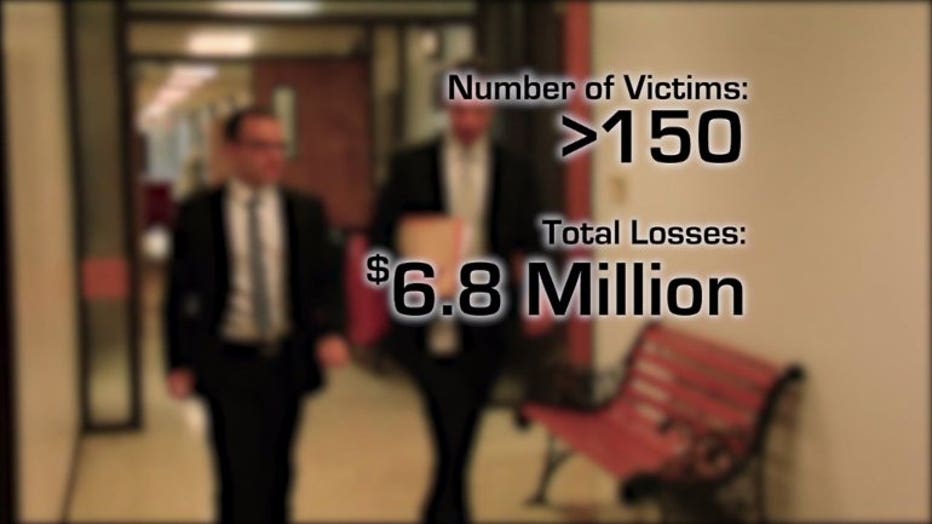 "They would be able to get shares themselves and then through a shell game of sorts with these shares, were able to artificially inflate the price, award themselves even more shares, then at the end of the day, when the music stopped, the investors were left without anything, while the fraudsters were able to enrich themselves from zero to $6.8 million in about three years," explained U.S. Postal Inspector Daniel Grossenbach.

There were more than 150 victims.

Some advice for investors, diversify your assets.

Shumway learned that the hard way.

"Probably my biggest mistake was putting all of my ducks in one basket," Shumway said.

Shumway lost all of his $2 million dollar investment.

As for the two men, accused of diverting funds to the detriment of investors, they face more than 150 charges and are still awaiting trial.