Out in the heat

Out in the heat

MILWAUKEE -- Saturday's heat didn't stop some die-hard Wisconsinites from following their passions. From the battlefields on Menomonee Falls to the streets of Milwaukee, it was all about beating the heat. 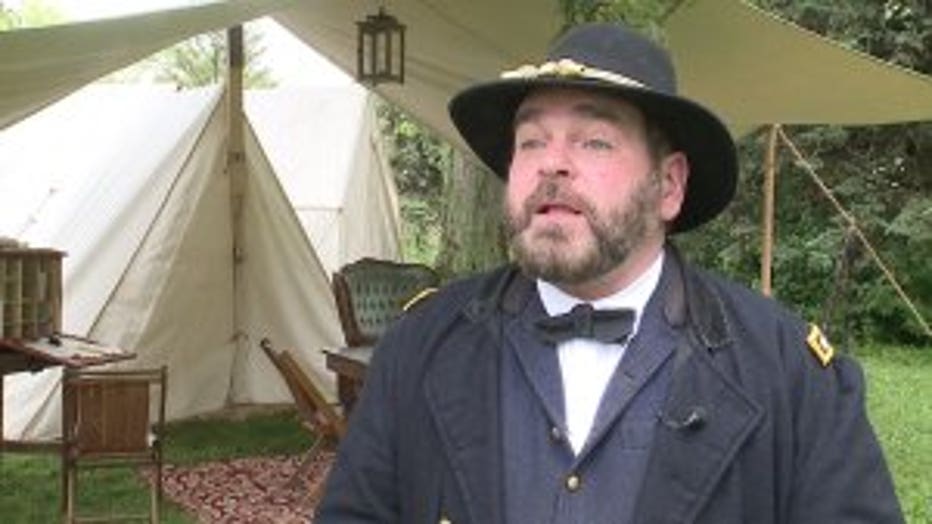 The Old Falls Village Historical Society traveled back in time to the Civil War, reenacting the Battle of Peachtree Creek decades ago.

"Heat was obviously one of the main factors," said Wayne Issleb, who played General Grant.

While many things have changed since the Civil War era, the weather has not. Actors sacrificed comfort for a true representation of what soldiers dealt with -- dressed head to toe in wool uniforms.

"Wool was the material of the day because it was long-lasting and durable, but certainly very warm," said Issleb. 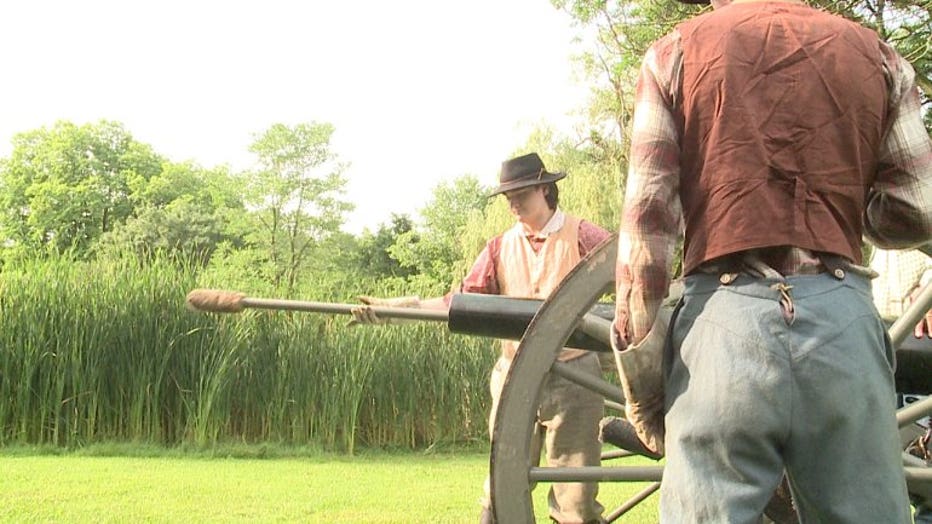 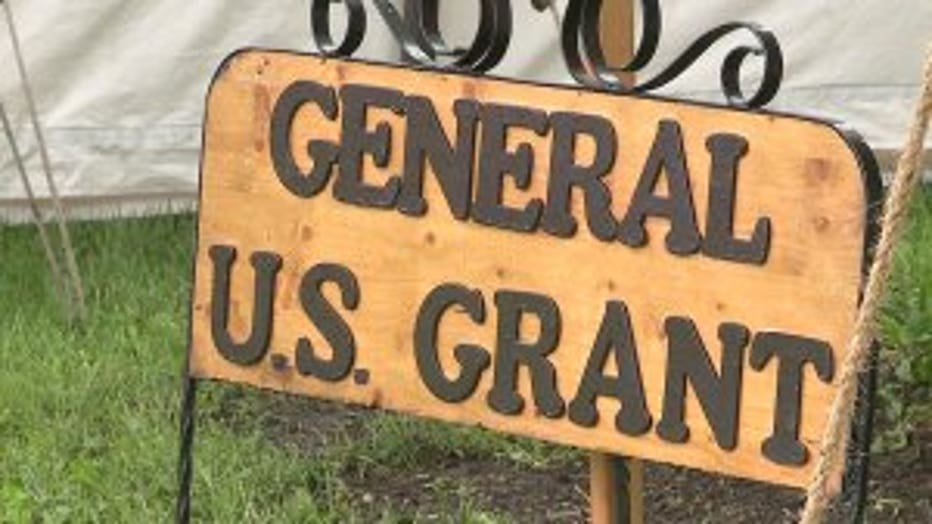 Actors say hydrating and cooling down is a similar tactic soldiers during the Civil War used, but they have a new trick up their sleeves today.

"We have ice, which they didn't have back then," said Issleb.

Ice was a popular way to cool down at the Harmabee Cleanup in Milwaukee as dozens of volunteers beautify the neighborhood.

"As you can see, it's like sweaty profusely," said Milton Byers, organizer of Safe and Sound. 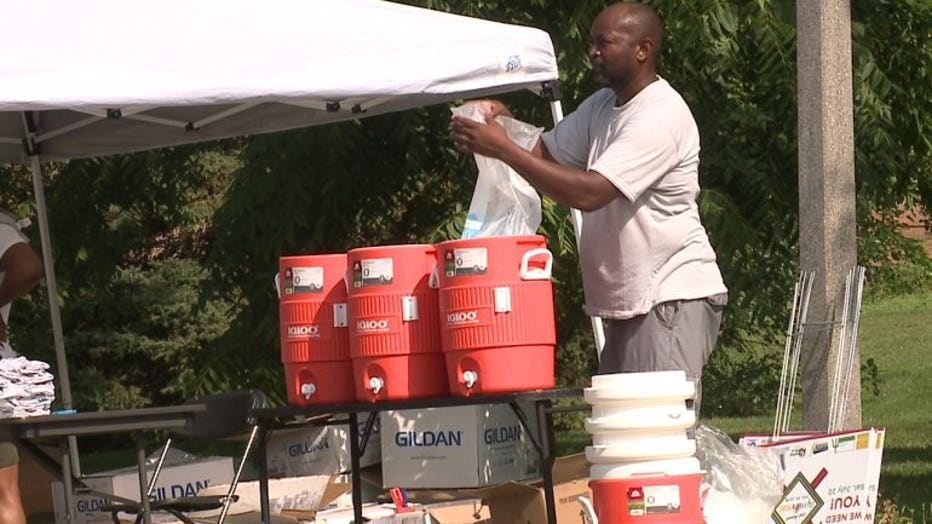 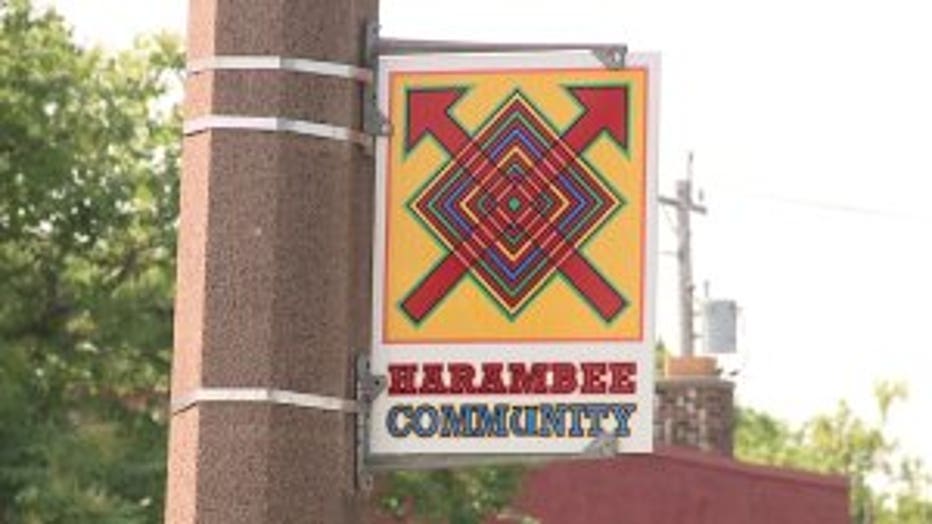 It's the second year for the cleanup -- this time with a little extra water -- as volunteers picked up trash along the streets on Milwaukee's north side.

The goal of the cleanup was to bring the community together, and the heat wasn't going to get in the way.

"We get an opportunity to do it, we're going to do it," said Byers. 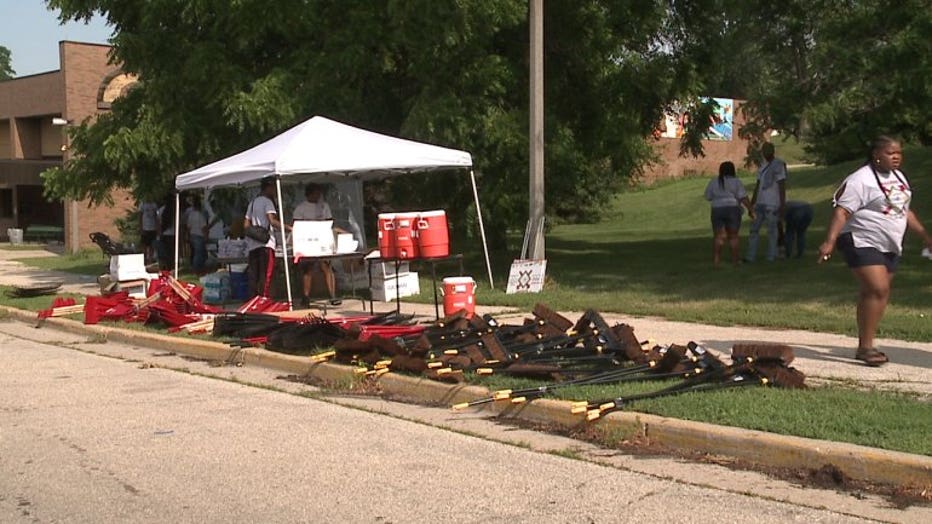