Hospital celebrates woman born premature in 1970, before advancements in technology

Hospital celebrates woman born premature in 1970, before advancements in technology

SHEBOYGAN -- As part of its 125th anniversary, St. Nicholas Hospital is celebrating stories like that of Chris Burg, who was born premature at the hospital 45 years ago. 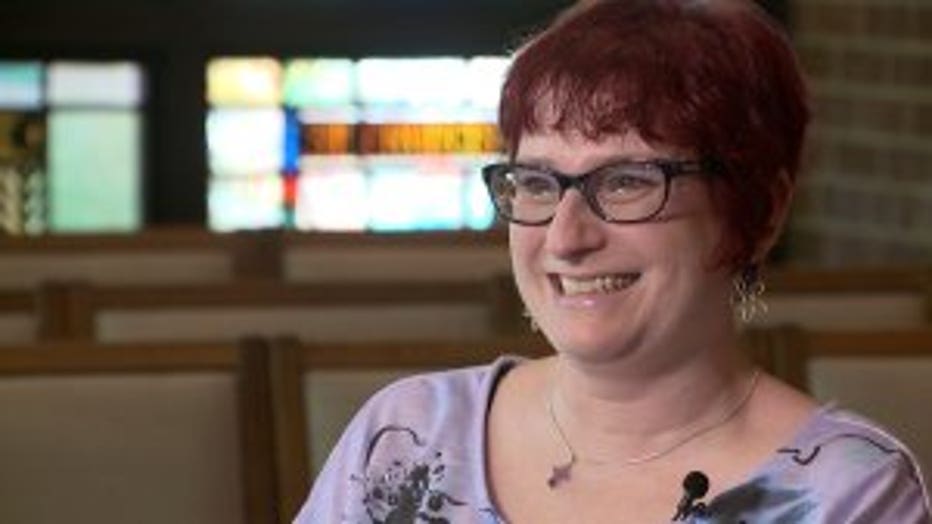 St. Nicholas Hospital in Sheboygan is a 125-year-old medical facility, and inside, you'll find healing, compassion and a treasure trove of stories. Stories like Chris Burg's.

IN 1970, Burg was born at St. Nicholas Hospital premature -- weighing in at one pound, nine ounces.

She was born before the many technological advances in care that are available today.

"Basically you had an incubator and a couple of wires on her to monitor her breathing. If she stopped breathing, the oxygen would kick in," Roy Pirrung, Burg's father said.

Sister Callista was there to look after Burg and take a picture of her every week for the family. 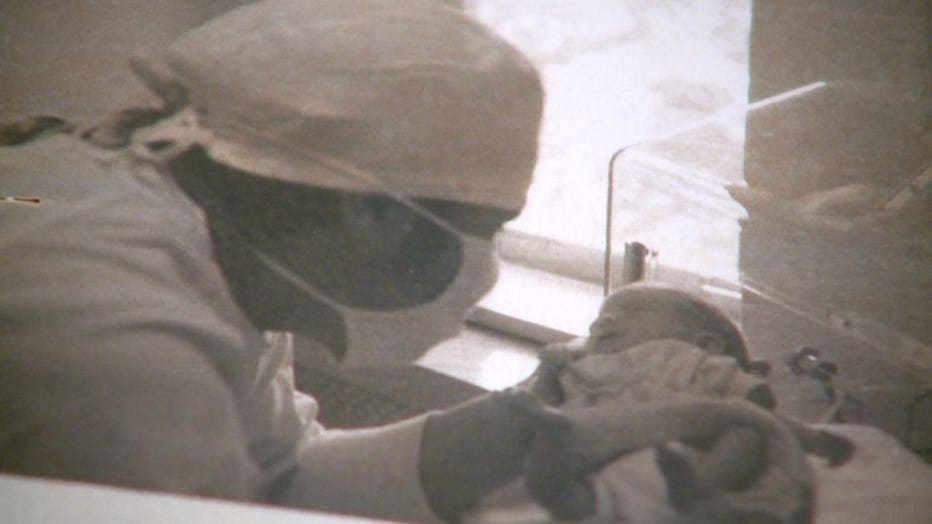 "They not only care for your body, but also for your mind and your soul," Pirrung said.

St. Nicholas Hospital was located a few blocks from its current location when Burg was born. She spent the first four months and two days of her life there.

As she grew up, Burg was smaller than many of the other kids her age -- but she doesn't suffer from asthma, and she doesn't have brain damage. 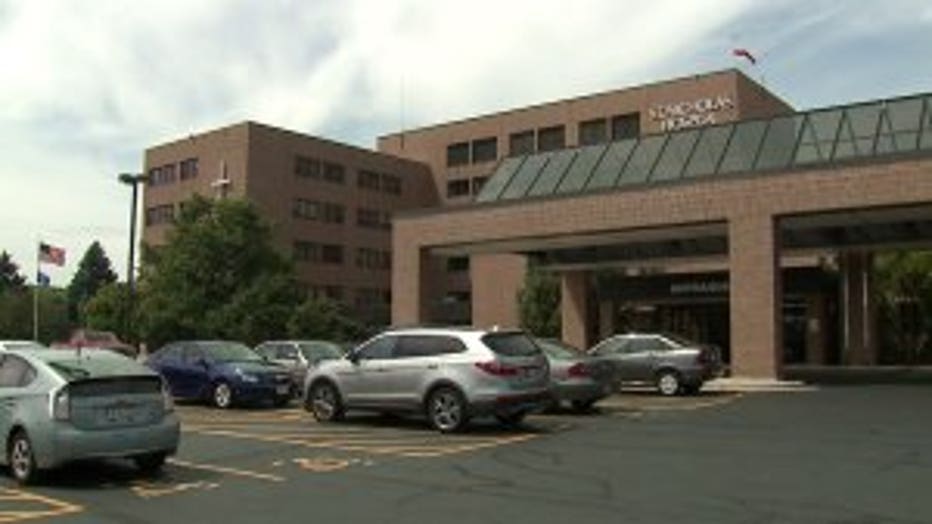 "I'm so blessed. I'm so lucky. I've got a great family. I've got great kids. I've got a good husband. I love my job. I love what I do in my spare time. I've got awesome friends. It could have gone so much worse," Burg said.

There are other stories like this within the hospital's memory vault.

"We were invited to come to the community to serve the health care needs of the community. So we only felt it to be right that we would make it a community affair," Bagnall said.

To celebrate the hospital's 125th anniversary, next Tuesday, August 4th, there will be a community picnic, outdoor Mass and much more. 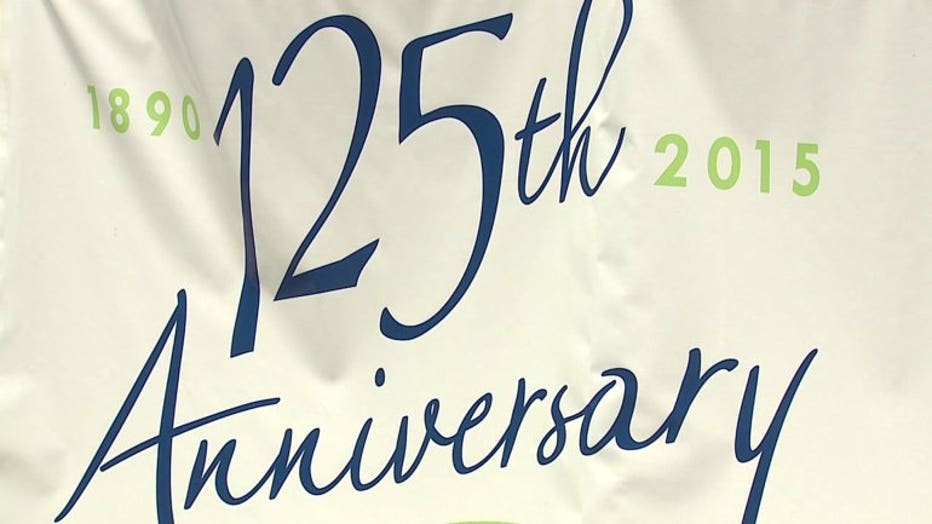