MENOMONEE FALLS -- A local veteran was greeted by a roaring grand entrance and welcomed to his new neighborhood on Saturday, June 15. Operation Finally Home, along with Belman Homes, built and gave away a mortgage-free home to Army Sargent First Class Tyson Cole. 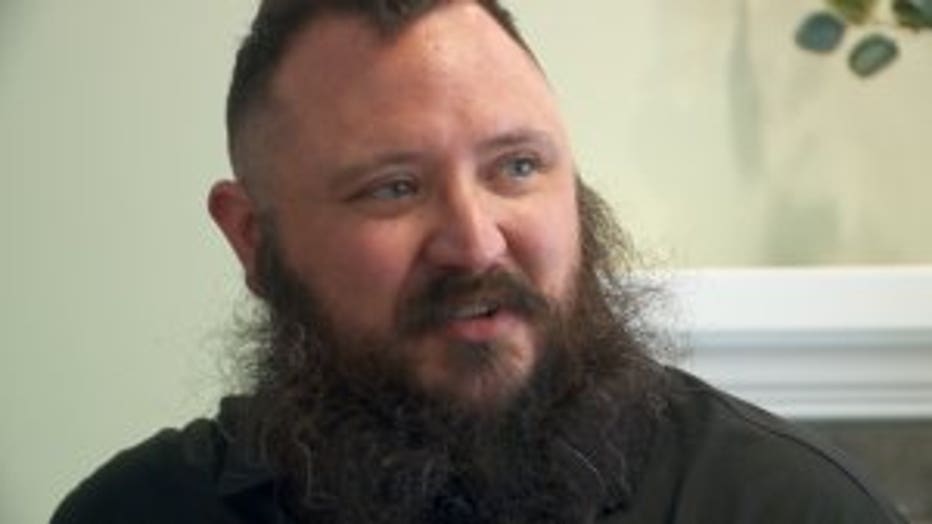 "They've given so much, and it's great to give back to them," said David Belman, president of Belman Homes and builder for Operation Finally Home's Wisconsin chapter.

"It's about gratitude," said one onlooker. "It's about welcoming a hero home."

For Cole and his family, the home is a dream come true. 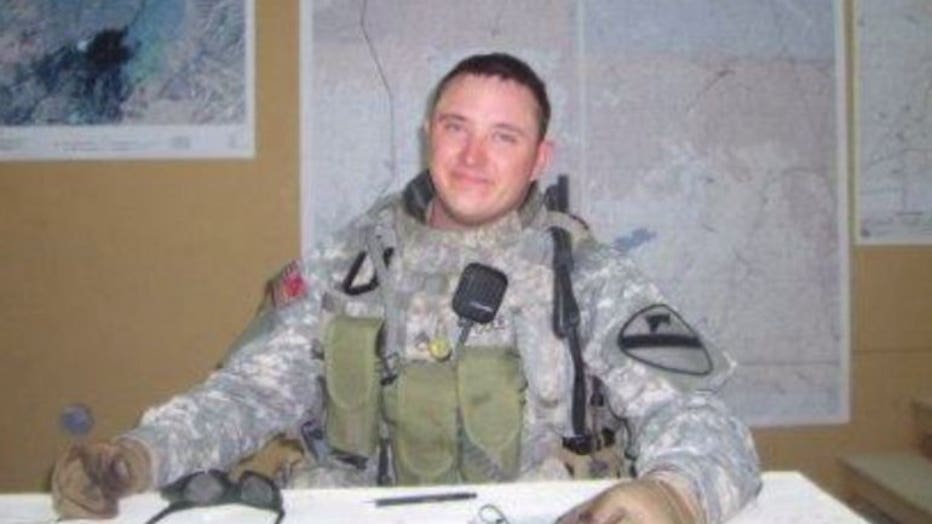 "From this day forward, I don't have to think about the time that held me down, but the community that helped me up," said Cole. 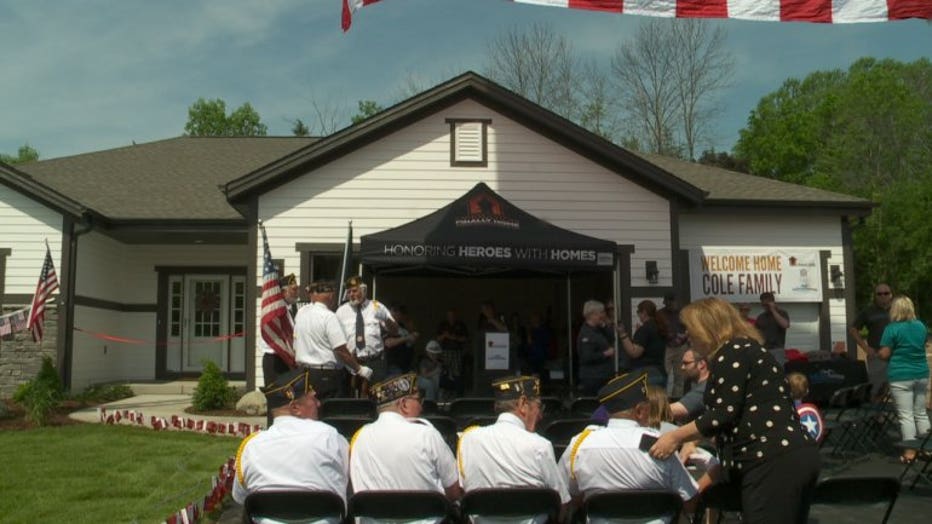 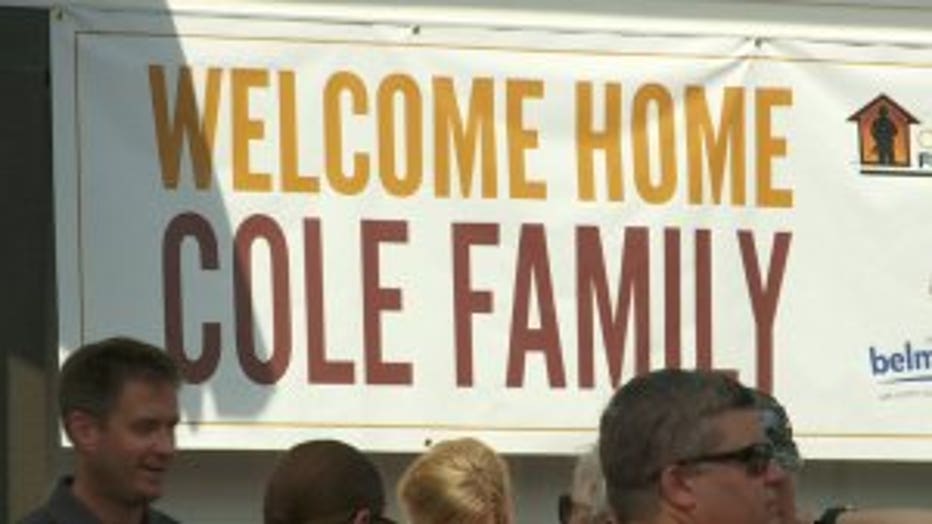 After serving more than 13 years, Cole was injured by the impact of a mortar and suffered a severe, traumatic brain injury -- and he's been dealing with disabilities ever since. On Saturday, June 15, the man who was willing to risk it all was rewarded in a special way. Though he's been back on U.S. soil for years, he never imagined this would be his new foundation.

He and his family are overwhelmed with joy.

"I'm in shock," said Cole. "It's a blessing to have something like this." 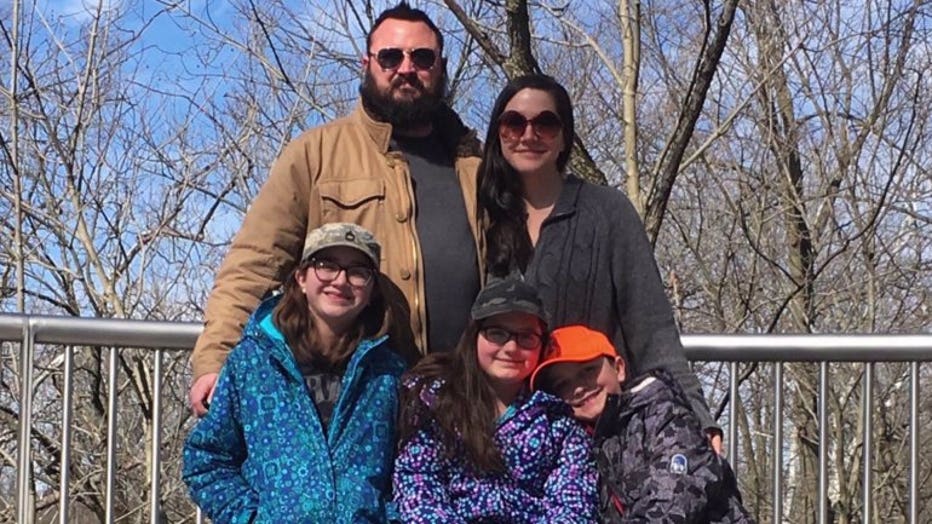 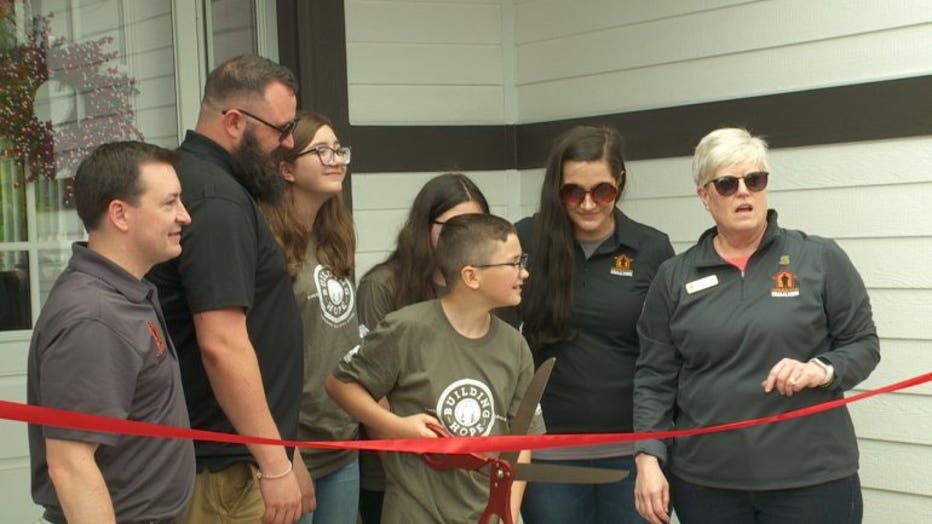 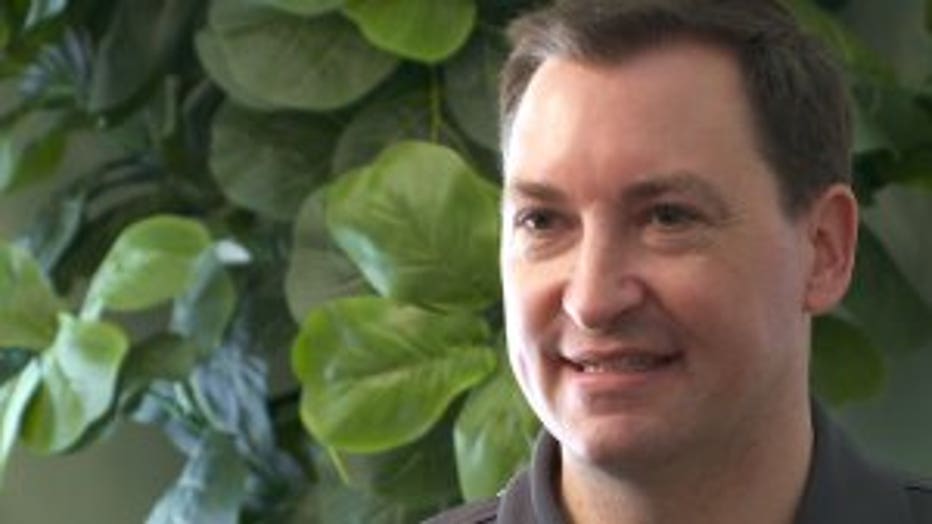 He's feeling the custom-built comfort of knowing some of his stresses can be alleviated as he tries to move forward from his injuries and PTSD.

"It's a chance for me to focus on my health," said Cole.

"We have sound-proofed the bedroom, put in room-darkening blinds, and we've done a therapy room in the basement," said Belman. 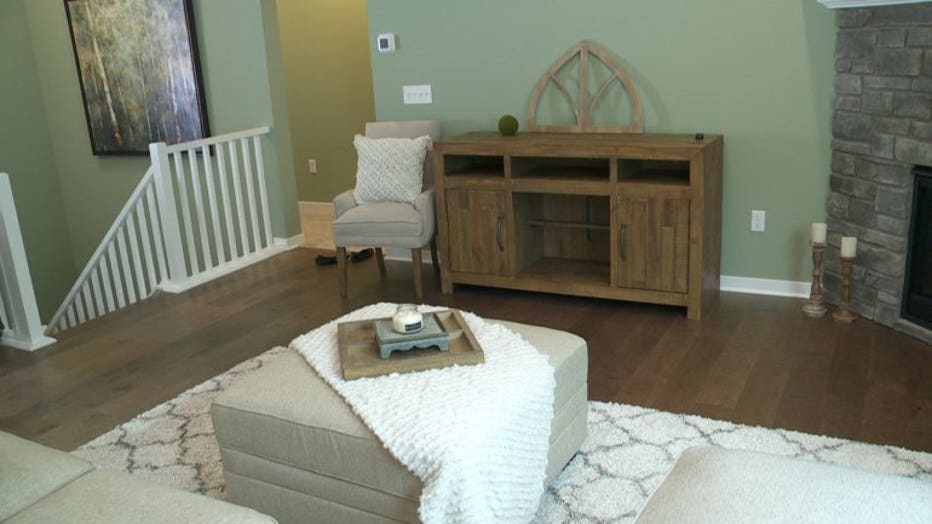 Finally, this vet is able to rest peacefully in his American dream.

"The biggest heartwarming portion of all this is to know there is a community surrounding veterans and our progress -- and that is unbelievable," said Cole.