A reckless driver opens up to FOX6 about stolen cars and high speed chases, while a Milwaukee mom mourns the death of her daughter.

MILWAUKEE - As driving fatalities continue to decline across the state of Wisconsin, they are still surging in the city of Milwaukee. Now a teenage car thief opens up to the FOX6 Investigators about his reckless behavior behind the wheel and the message he has for young boys who look up to him and his peers.

The young man agreed to talk on the condition that we not identify him. He is still on probation for his most recent joy ride in a "stolie" -- slang for a stolen car. In fact, he says, he's been stealing cars and driving them since he was 12. 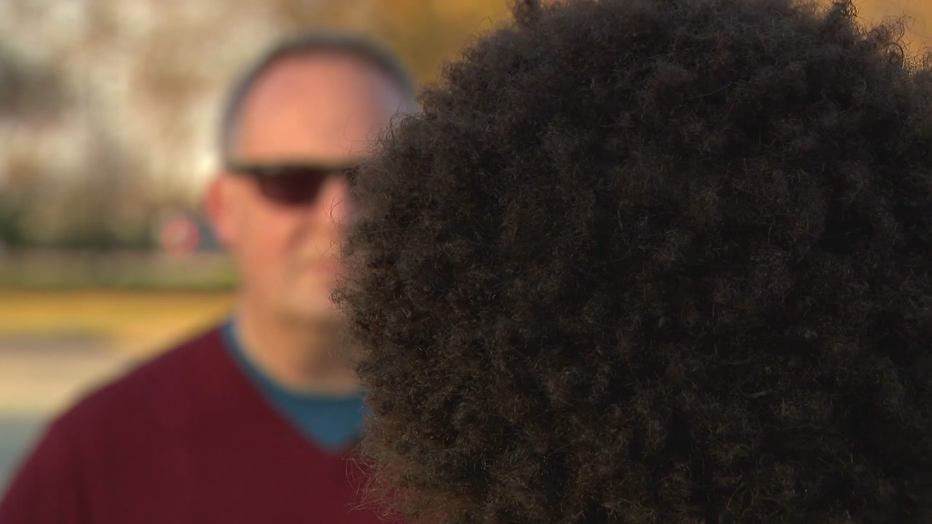 Now 17, David (not his real name) is standing in the parking lot outside the Mitchell Park Domes, reminscing candidly about one of his more dramatic illicit driving adventures.

“I was takin’ em on the wrong side of the street," David said of the Franklin and Greenfield Police officers who were chasing the Lincoln MKZ he'd just stolen from a gas station. 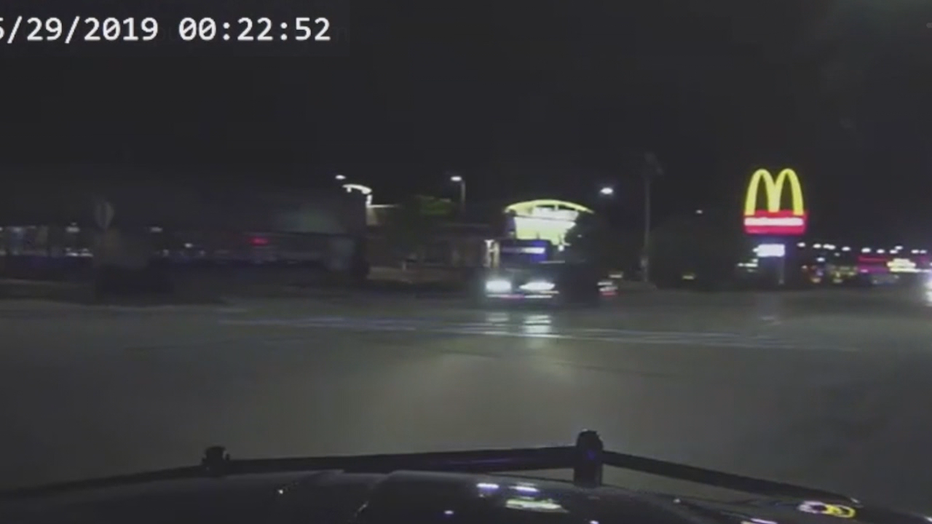 "I was goin' like maybe 120," he recalled, a braggish claim that is backed up by a police report that indicates the pursuit reached a top speed of 127 miles per hour.

Dash cam video obtained by FOX6 News shows a Greenfield squad eventually catches up to the Lincoln and performs a so-called PIT maneuver, which uses the right front fender of the squad to nudge the left rear panel of the stolen car, causing it to spin and come to a stop. 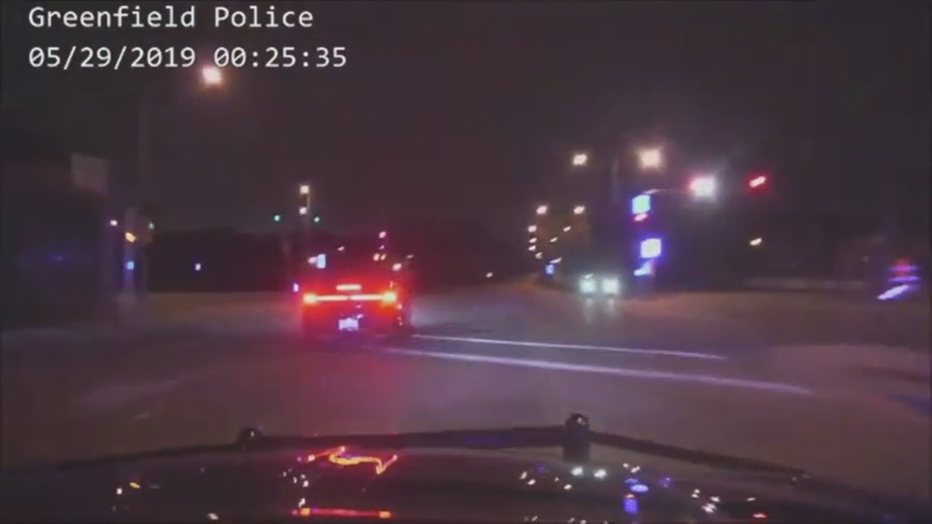 “I lost control 'cause the cop hit the back of the car," David recalled.

He claims at that point to have run from the car and hid in an alley while a friend hopped in the driver's seat and took off again.

“So we got out the jam, basically," he said.

Police eventually arrested another man for driving the Lincoln. David's name never appears in the police reports, but he insists he was the one who stole the car and engaged in the highly dangerous pursuit.

In fact, he keeps track of his police pursuits the way a professional ballplayer tracks wins and losses.

“I’m really like six and three on my high speeds. I got away six times, I got caught three," he said. "My brothers though, they're undefeated.”

“It’s a game to them," said Carolyn Hall, whose daughter was killed by a reckless driver earlier this year. 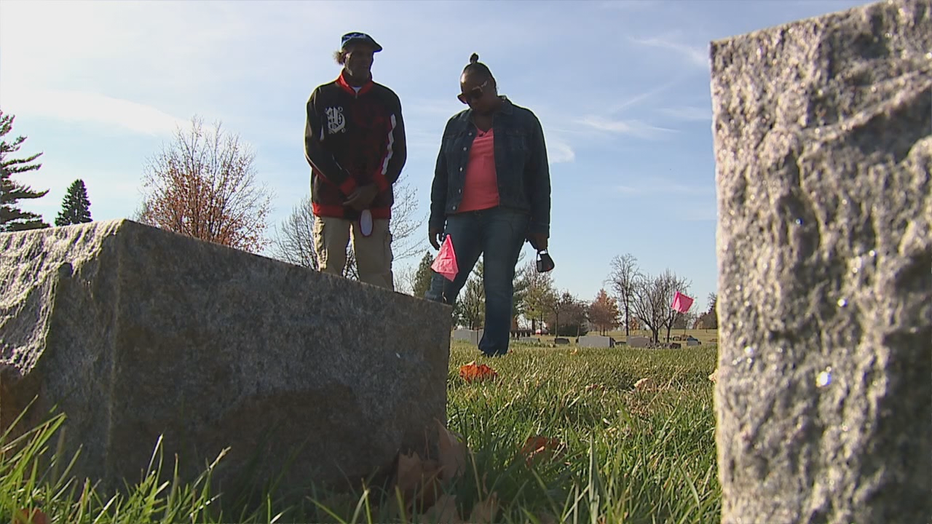 “I spend a lot of time at the cemetery at Graceland," she said.

In June, 24-year-old Rhode Molina was the passenger in a northbound car on Interstate 43 just south of downtown Milwaukee that was struck head-on by a southbound car on the wrong side of the freeway. 30-year-old Jerry Anderson Junior would later tell police he was trying to lose another car he believed was following him. In other words, he was going the wrong way on purpose. 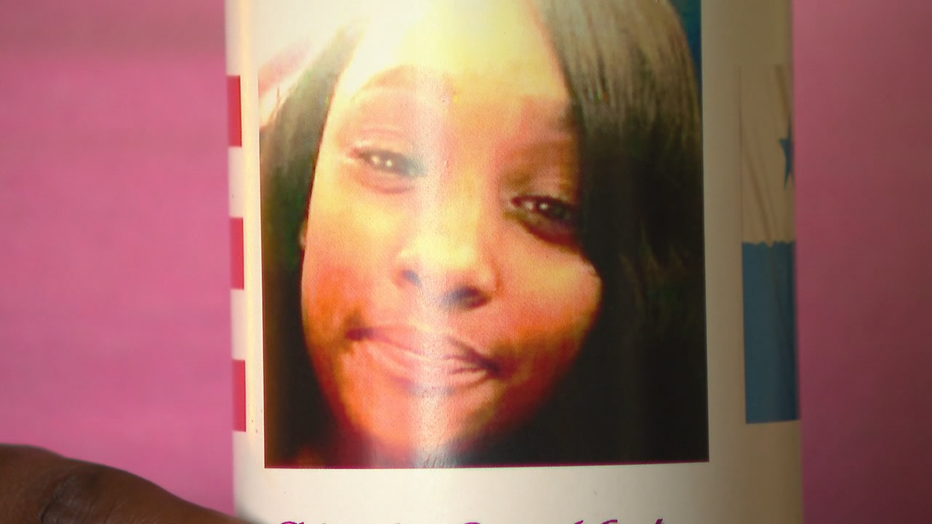 “He could’ve went right there to the police station. But he decided to go on the freeway. He’s not thinking right," Hall said. “If I ever could just go back, just just. Rhode's just, she's gone. She gone! She not ever gonna come back."

Molina is far from alone. In the first 10 months of 2020, 73 people have died in motor vehicle crashes in the City of Milwaukee alone. That's a 16-percent increase over 2019. An *increase* in fatal crashes at a time when statewide fatalities are declining. And Hall believes the culprit is clear -- intentional reckless driving. 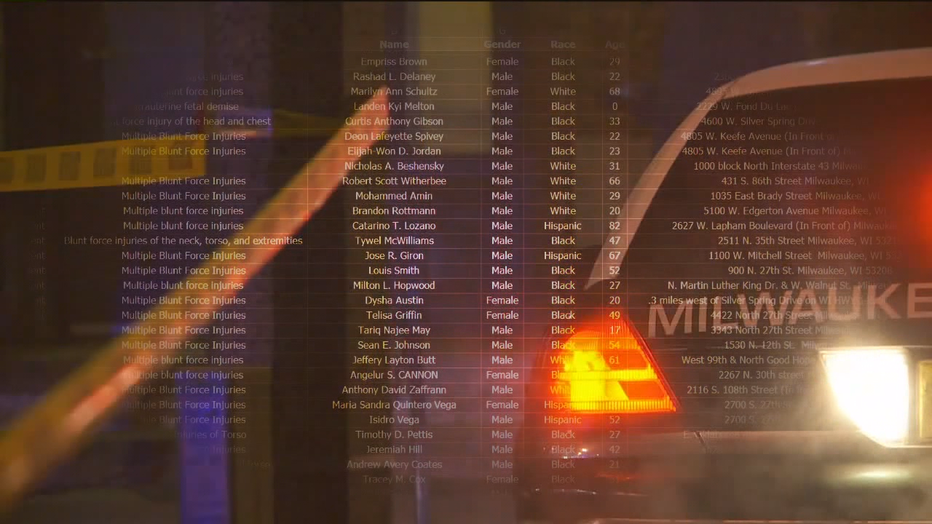 “It’s teenagers dyin’ left and right," David agreed. And that is why he agreed to talk to the FOX6 Investigators who found him with the help of a local youth mentor.

“I ain’t really into it no more," David offered. For one thing, he said, stealing cars and getting chased by cops is different when you're an adult. In Wisconsin, 17-year-olds are treated as adults in criminal court.

“Next time I get knocked, I’m goin’ to the county," he said, an experience he expects to be far different from what he's been through in juvenile detention. But that's not why he's talking to FOX6 News. 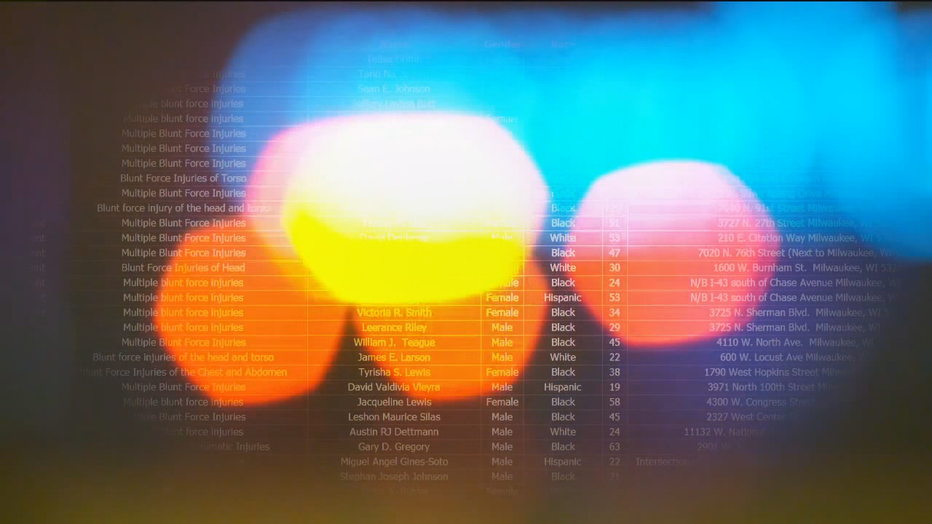 “They're gonna have to see what it’s like in jail or something," he said of kids who are now the age he was when he started stealing cars. "They need a taste of it.”

He wants to deliver a message to them before they take their risky behaviors too far.

“They're gonna die. And y'all don’t need to die because y’all want to ride in some stolie, man!" he said.

If his words are sincere, Hall says, it demonstrates an important point.

“He has changed because he wanted to. He chose to. He wanted that change,” she said.

Now Carolyn Hall has a message -- driving recklessly is a choice. Getting killed by one is not. 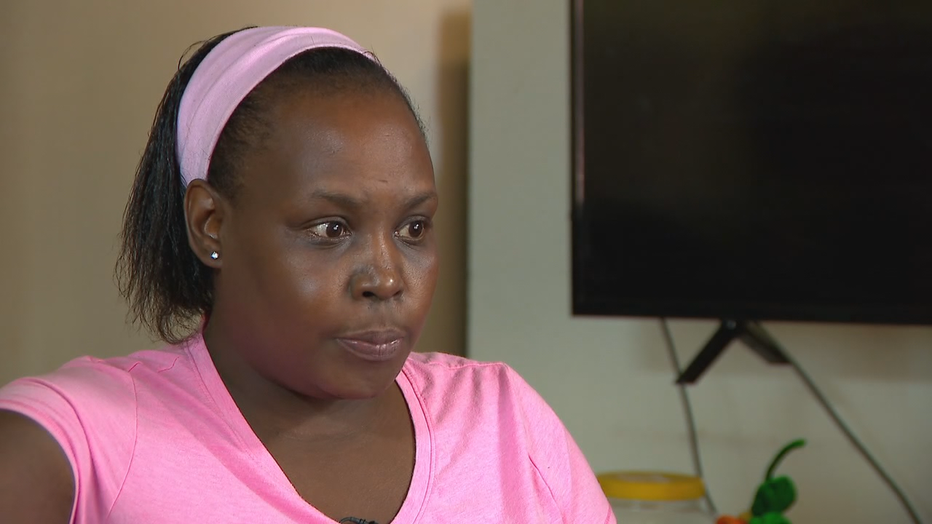 “That is something a pain I’m gonna have to live with the rest of my life," she said.

The man accused of driving the wrong way on I-43 and killing Rhode Molina is in the Milwaukee County Jail charged with two counts of reckless homicide. A jury trial for Jerry Jay Anderson, Junior, is set for January.

As for the young man we've identified as David, he remains on probation from an earlier offense. He says he's trying to keep his nose clean and hopes to get a job.

Judge orders Gov. Evers to turn over emails to FOX6